Creativity isn’t a Skill, it is a State of Mind. 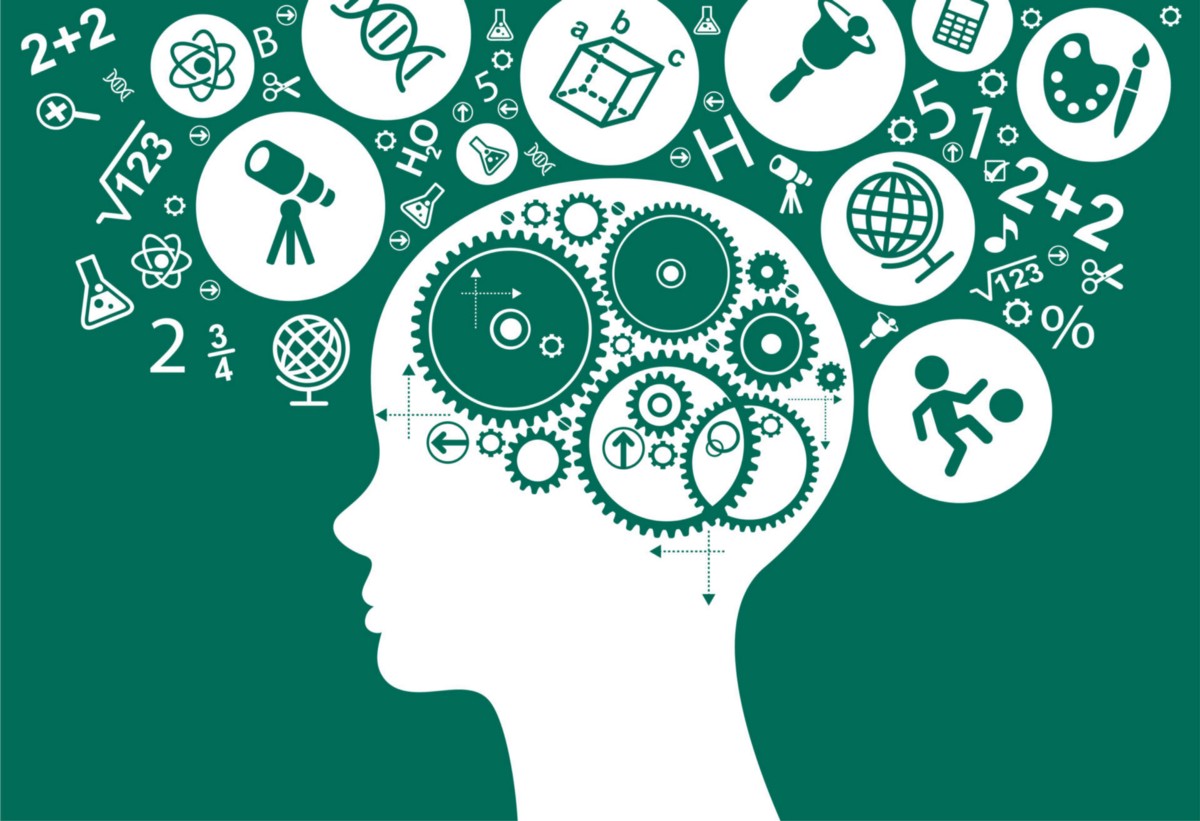 I recently had the pleasure of interviewing Jamie Wheal for the Future Squared podcast. Jamie is the co-founder of The Flow Genome Project, alongside Steven Kotler (who wrote seminal books such as The Rise Of Superman and co-wrote Abundance alongside Peter Diamandis).

Jamie and I talked about all of the weird and wonderful things that people do to get them into an optimal psychological state, otherwise known as flow or being in ‘the zone’. For more on the flow state and the various triggers you can use to get into this state to increase your productivity by up to 500% check out this previous post.

We riffed on all manner of things that Jamie and Steven have unpacked in their new book, Stealing Fire, which explores four years of investigating high performers in places such as the Googleplex, Richard Branson’s Necker Island, Red Bull’s training centre and Nike’s innovation team.

Consulting firm McKinsey found that if we could increase the time we spend in the flow state, overall workplace productivity would almost double. This doubling in productivity is driven by five neurochemicals — norepinephrine, dopamine, endorphins, serotonin and anandamide.

Anandamide, also known as ‘the bliss molecule’, is credited with runner’s high which I was told has long been falsely attributed to endorphins. It also prompts lateral connections and generates insights far more than most brainstorming sessions which is why you get your best ideas while exercising.

When it comes to generating truly breakthrough ideas, as opposed to simple process improvements, I’ve long been against traditional brainstorming sessions. The whole idea of throwing people together into a room for an hour or two, with countless psychological, environmental and political factors at play, and saying “Give us your best ideas!” borders on insanity.

Red Bull’s Hacking Creativity study brought together over 30,000 high performing athletes, entrepreneurs, artists and professionals. It found that while creativity was essential for solving complex problems, the biggest gap most companies and people faced was learning how to train it.

Our minds are consciously processing no more than 120 bits per second, while unconsciously we’re processing several million bits per second. This means that we’re essentially seeing our worlds through tunnel vision and only conscious of about 0.001% of the bitstream. That’s 99.998% of potential breakthroughs that our conscious minds ignore.

“You can pound Red Bulls, drink coffee and eat pizza all night” says Jamie “and you might get lucky once or twice, but it’s unsustainable and your quality of ideas and thought will degrade”.

“Creativity is not a skill, it is a state of mind”.

Innovation tools such as design thinking can aid the creative process but not the state. Like any tool, it comes down to how you use it, and perhaps more importantly for creative pursuits, the state you’re in when you use it.

So how do we increase anandamide?

So the next time you’re sitting down to a brainstorming session or trying to do some creative work, perhaps go for a run beforehand, meditate and consume a small serving of chocolate.

Doobies and LSD optional and contingent upon company work policies!

Jamie and the Flow Genome Project team piloted a program at Google, an organisation with various big company constraints. I asked Jamie what a busy executive at a company like Google might do to keep their creative juices flowing and #getshitdone.

Here’s what he had to say!

Pre-order your copy of Stealing Fire on Amazon.