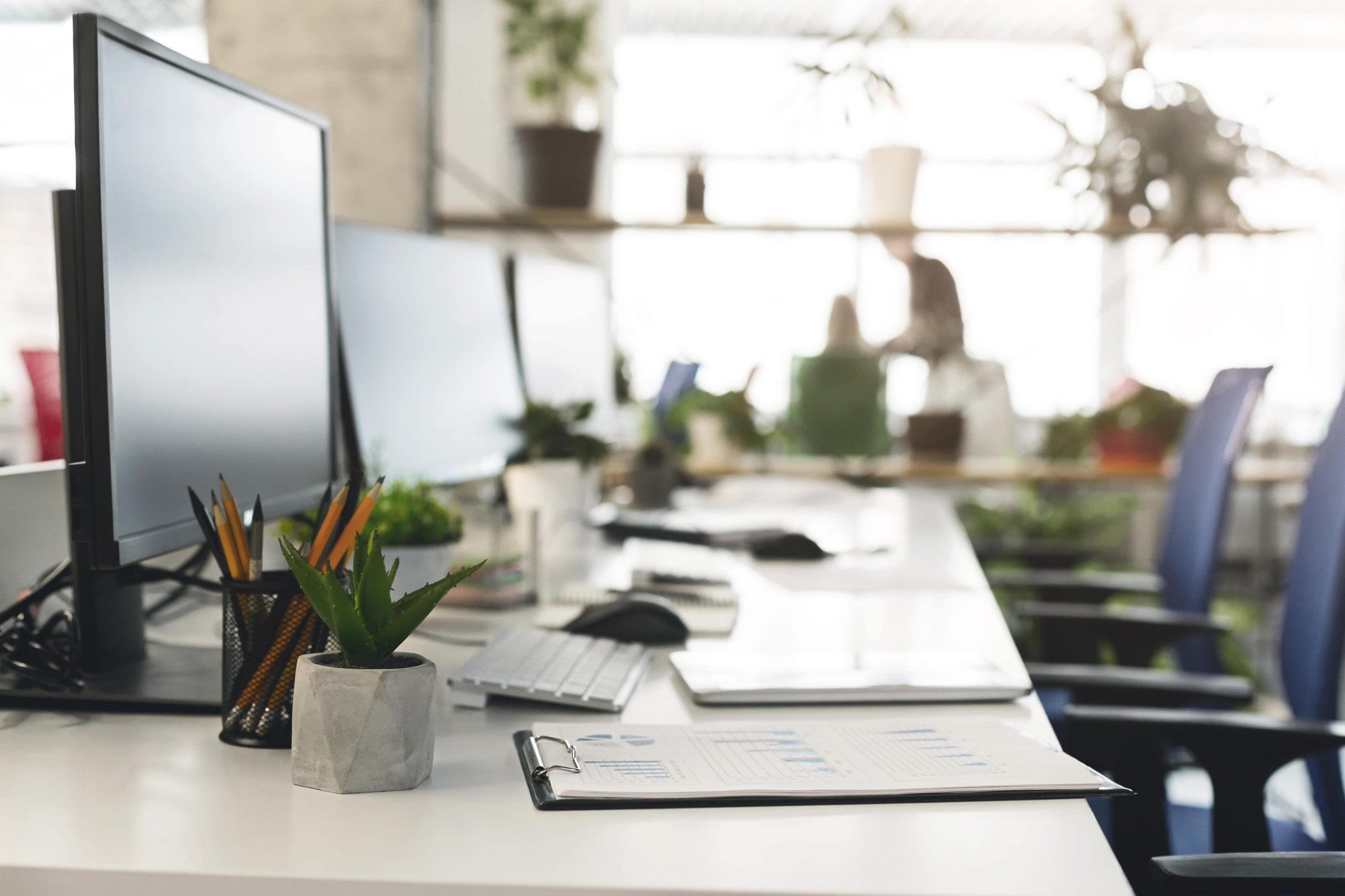 The pandemic reduced our commute to a short stroll from the bedroom to the study, but we paid the price for this so-called convenience.

According to Atlassian, the blurring of lines between work and home left most of us working longer hours.

This ‘always on’ work culture has renewed calls for the right to disconnect across the globe - something the French Government legislated back in 2016. The likes of New York City, India, Australia, and the Netherlands have all proposed their own versions of the French bill.

The central idea behind the right to disconnect is that employees don’t have to take calls or read emails after work hours.

It’s a well-intentioned proposal, buoyed on by increasing workplace stress.

But the right to disconnect is a half-baked solution to a poorly diagnosed problem, one that could do more harm than good.

The way most organizations operate anchors to factory room floors of the past, as managers attempt to draw a straight line between hours and output.

But when it comes to knowledge work, in contrast to the algorithmic work of the industrial age, it's not the number of hours that matter, but the quality of attention during those hours.

Today’s typical organization sabotages that attention, challenging our ability to do deep, focused work. A culture of consensus-seeking, hyper-responsiveness, and process paralysis has overwhelmed knowledge workers the world over.

This has left us busy, crazy busy, with little to show for it but an increased workload and longer hours, as we scramble to keep up with whatever it was we were supposed to be doing before our day got hijacked by Zoom calls and emails.

Despite the fact that the upper limit for deep, focused work is about four hours,the average knowledge worker is lucky to get in a solitary hour of uninterrupted attention per day.

And it boils down to the way we work, which, like most important things in life, we’ve never really learned how to do effectively.

As Cal Newport noted in his bestselling book, A World Without Email, the advent of email, while convenient, sent office communications soaring. He wrote that once IBM introduced email, the amount of communication at Big Blue increased by a factor of six within a single week.

Instead of cultivating time to focus on doing what we were hired to do - apply our cognition towards creating value, we became increasingly spellbound by our inboxes. Focusing on any one task for longer than a few minutes suddenly became a Herculean task, as our brains became wired to check and respond to email, basking in the tiny dopamine hits that came with it.

And now, we’re more distracted than ever. Research from Stanford University reports that people today switch screens, on average, every 19 seconds. SaaS company, RescueTime, found that the longest uninterrupted interval of work for their users, where they didn’t switch screens, was no more than 40 minutes. The most common length clocked in at just 20 minutes.

Given that it takes us about 23 minutes to get back in the zone after switching tasks, and switching depletes our cognitive energy faster as our brainsreorient around a new context, we find ourselves amid a different kind of global epidemic, one that robs us of our collective ability to focus and create value for the world.

Read the rest of this article at TheHRDirector magazine.
‍