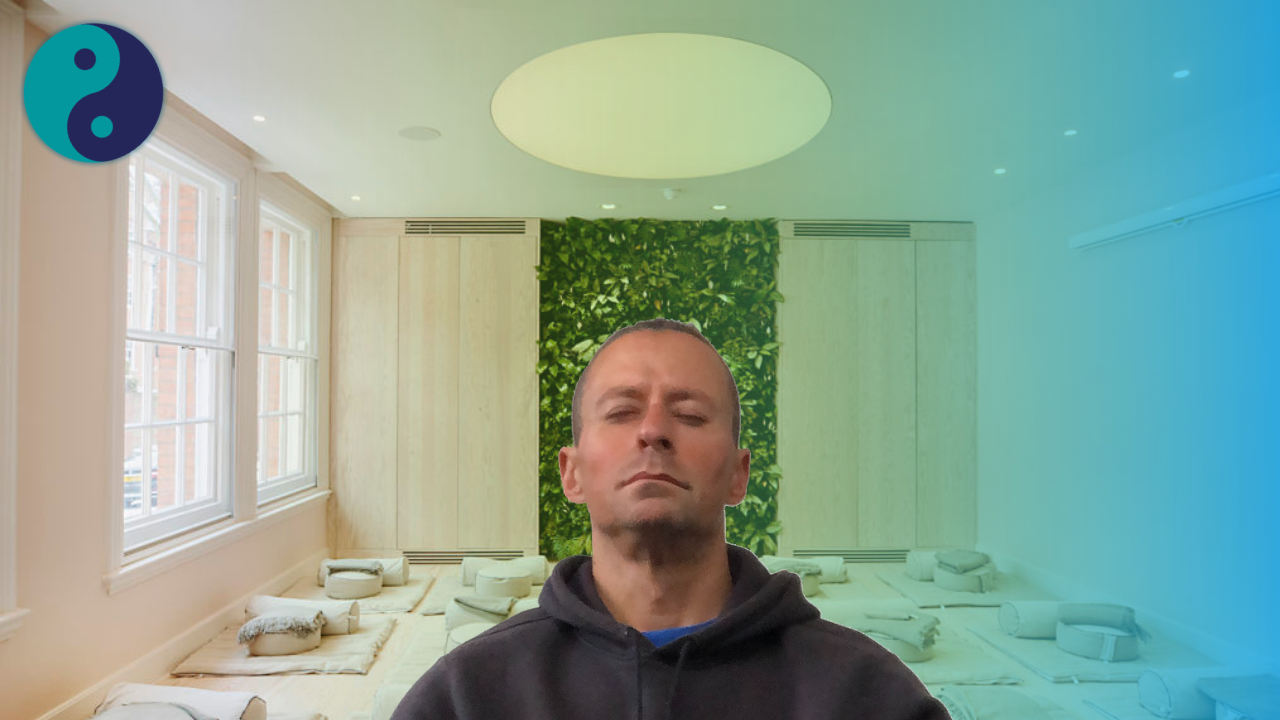 It can be almost impossible to do deep focused work, and stay there, if you are feeling anxious, irritable, or have a thousand thoughts permeating your mind. The physiological lifespan of an emotion is actually just 90 seconds, but we tend to ruminate and hold on to the emotion and the thoughts it triggers for hours.

Aside from movement, sunlight, and other interventions, breathwork offers us a fast-track to getting past these debilitating emotions and thoughts, and restoring calm to the body and mind.

Numerous studies vouch for the role that deep and slow breathing can play in changing our disposition towards the world around us.

A 2015 review published in the Frontiers in Human Neuroscience looked at 15 articles and concluded that slow breathing techniques (defined as less than 10 breaths per minute) promotes:

Interestingly, when we breathe out, our heart rate falls, and when we breathe in, it increases. This is known as respiratory sinus arrhythmia, but perhaps more importantly, it is a useful tool at your disposal in any moment.

“You have little sacks of air in the lungs, which increase the volume of air that you can bring in. Those sacks collapse over time, and as a result, oxygen levels start to go down and carbon dioxide levels go up in the bloodstream and body, and that a big part of the signaling of the stress response”, says Huberman.

So if you’re about to go on stage, or head into a big meeting, or host a podcast, and you’re feeling a little anxious, the fastest way to calm yourself is to practice the physiological sigh — one large inhale, followed by a shorter inhale to breathe in whatever additional oxygen you can, and then breathe out, typically for longer than the inhale, as this not only channels the parasympathetic nervous system, but also lowers your heart rate.

In the past decade or so, meditation has become increasingly popular in the west, buoyed on by influential personalities like Oprah Winfrey, Tim Ferriss, Sam Harris, as well as the advent of smartphones, which have made guided meditations available to all of us with the click of a button.

As with deep breathing, more alpha and theta brain waves show up, making us calmer and more creative.

Of course, breath-focused meditation also taps the benefits of slow breathwork, whereas mindfulness meditation — when we focus on appearances of thoughts, sounds, feelings, and bodily sensations in consciousness, has been shown to allay us of social anxiety, particularly for longer term (8 weeks or more) terms of meditating. In fact, longer term meditators generally report greater life satisfaction and peace with their inner and outer worlds.

So in terms of getting the best out of yourself at work, slow breathing and meditation can both help.