How Physical Activity Improves our Focus and Cognitive Function 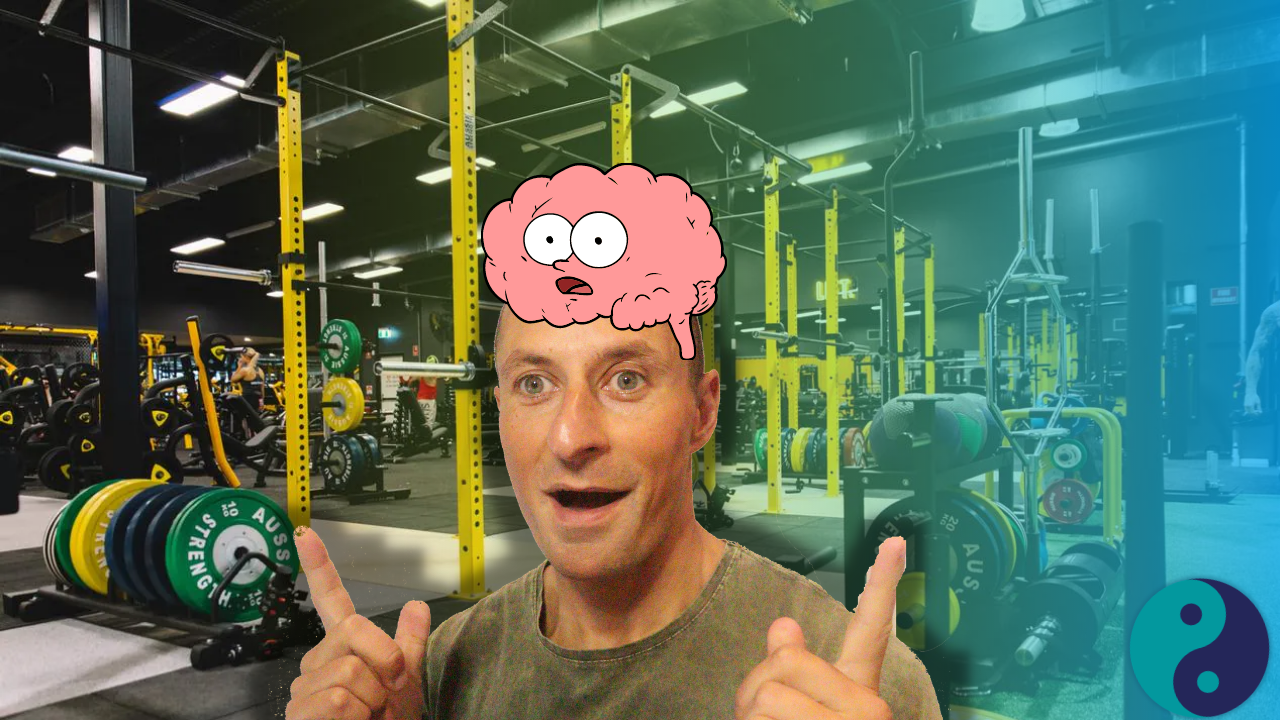 Most things in life are give and take, push and pull, pro and con.

Working from home might be about as convenient as it gets — from a distance to work perspective, anyway — but it comes with myriad social costs, productivity costs, emotional costs, and for some, health costs.

Reducing one’s commute from the bedroom to the study might sound good on paper, but we can not only find ourselves with a few extra kilos added to our waistlines, but our productivity and emotional wellbeing can suffer big time.

How Movement Plays in the Mind

A large body of scientific evidence shows a strong link between exercise, and structural and functional changes in the brain, which leads to enormous changes insofar as cognition, emotional wellbeing, and delaying the onset of neurodegeneration is concerned.

Our caveman brains recognize the movement as a moment of stress.

It thinks we’re fighting or fleeing an enemy, and as such, it releases BDNF (brain-derived neurotrophic factor) — a protein that’s associated with cognitive improvement and the alleviation of depression and anxiety, and adrenaline — which helps us stay focused.

This ultimately acts as a reset switch and is also why we feel happier after exercising or going for a walk.

And as researchers from the University of Illinois found, the brain lights up like a Christmas tree after a short walk.

A 2014 study found that just 20 minutes of aerobic exercise at just 40% of your maximal power or output increases BDNF levels and that frequent aerobic training — think running, walking, cycling — for 45 minutes, three times a week for 12 weeks magnifies this increase.

Exercise reduces stress-induced overexcitability of the amygdala — the brain’s threat detecting system and restores homeostasis — our baseline level of emotional wellbeing. This is also part of the reason why we feel better after working out, along with the fact that exercise stimulates the increase in neurotransmitters such as dopamine, serotonin, as well as the endocannabinoid, anandamide.

While much has been said about endorphins being responsible for that runner’s high we feel after a jog, it turns out that anandamide might actually be responsible for the euphoria. In fact, a 2018 study on anandamide published in Nature — one of the most well-regarded journals on the planet — drew strong comparisons between the behavioral effects of anandamide as well as tetrahydrocannabinol or THC, the main psychoactive component of marijuana!

A recent meta-analysis published in the National Academic Pressalso found that that aerobic exercise is related to attention, processing speed, and memory (see below).

What Kind of Exercise Should I Do?

According to researchers, the level of intensity, frequency, and duration, will have a direct effect on the cognitive benefit. And as with BDNF, one doesn’t need to kill themselves in the gym to derive positive benefits.

Performing aerobic exercise — running, jogging, cycling, swimming, and so on — at 40% of our VO2 max for just 16 minutes has been shown to have positive effects on cognition (see below).

Continuous movement throughout the day or a single workout?

A 2019 meta-analysis found that adults are likely to accrue similar health benefits from exercising in a single bout or accumulating activity from shorter bouts throughout the day.

But from the perspective of focus, we would be well served to incorporate movement throughout our day rather than just once a day because of the short-term benefits we accrue — BDNF, anandamide, adrenaline, and ultimately, improved emotional wellbeing and cognition, which our work will benefit from.

And as I wrote on nutrition and focus, walking after we eat lowers the glycemic response which leaves us less susceptible to crashing, and more likely to stay focused for longer.

Again, reducing symptoms of anxiety and depression requires working out at only about 30% of maximal heart rate to achieve positive mood changes. Anaerobic activity, where rhythmic breathing features prominently (think yoga) also plays a role when it comes to alleviating depression and anxiety.

Those of you lucky enough (or unlucky enough, depending on your disposition) to be working from home, should make the time to incorporate short, moderate-intensity movement throughout our workday — before, during, and after.

Your body, brain, and wallet will thank you.