When You Peak Early, You Lose 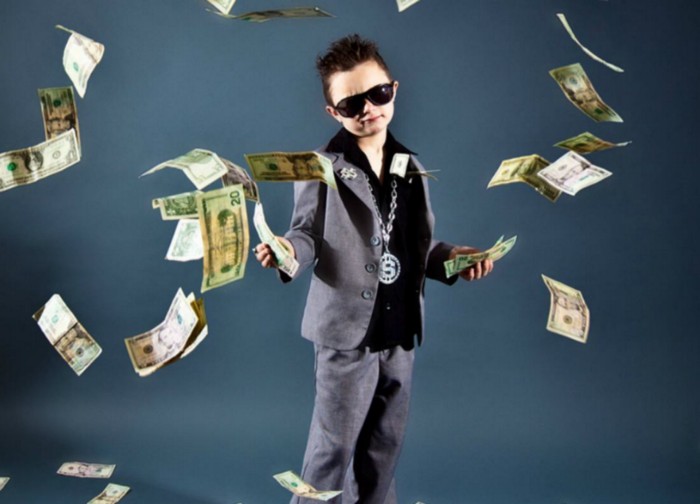 “The three most harmful addictions are heroin, carbohydrates and a monthly salary”.

The words of the philosopher, Nassim Taleb, will ring true for any corporate executive who has always yearned for something more, who has always felt the tug of entrepreneurship but has never mustered up the courage to pursue it.

The mortgage, the kids’ school tuition, automobile and travel expenses — they all add up.

Once you’ve found yourself making six-figures in the corporate world, and adjusting your lifestyle accordingly, you become addicted, not necessarily to the monthly salary, but to everything it buys you.

For some, this addiction comes earlier than later.

Bright, young professionals who emerge from higher education with a gig at a top tier management consultancy or investment bank might find themselves with a six-figure salary, a luxury vehicle, designer suits and a free ride at all the airline lounges they can handle while they whisk their way around the world aboard business class flights.

While this might sound like they’ve struck the jackpot, the dangers of peaking early cannot be overstated.

In many large companies, young people trade meaning, autonomy, learning and growth for politics and a fat salary. They look to their left and to their right and see people singing the same tune, so they assume that “this is the way it’s supposed to be”, and they start playing by the rules of somebody else’s game.

They become institutionalized, and don’t know any different, nor would they want to. As far as they’re concerned, they’ve already made it.

But, like Al Bundy, the star running full back of the Polk High School football team, peaking early can force you to become complacent, and rather than end up selling shoes like Bundy, you might instead end up merely playing politics and not developing your character anywhere near as fully as you would if you had to struggle.

The same applies to the startup founder who raises too much capital from day one. They don’t learn the valuable lessons of struggle, and as a result, are likely to spend their investment dollars irresponsibly. Having raised too much money from day one, they’re more likely to waste it on hiring a team they don’t need, to build and market a product that nobody asked for. And then they go out of business wondering what happened.

History is littered with one-liners that point to the fact that pressure creates diamonds, whether it is Plato’s “there is nothing beautiful without struggle”, or the Latin phrase, “per aspera ad astra”.

I spent ten years in the corporate world, before jumping ship to explore entrepreneurship.

It has been almost eight years since I took that leap, and I wouldn’t hesitate in saying that the learning curve and character development I’ve enjoyed as an entrepreneur has been an order of magnitude greater than that during my time in the corporate world.

I am grateful that I didn’t progress as fast as some do in the corporate world, or I might have been sucked into staying.

Facing the uphill climb that is building a successful entrepreneurial venture has forced me to reflect on and develop every aspect of my personality. It has forced me to become philosophical and self-aware.

It has forced me to truly learn and apply the tools of a wide range of areas; psychology, history, economics, mathematics, and technology to name but a few, but not just for the CPE credit where the learning is often forgotten, for the practical application where it is retained.

So if you’re finding yourself rolling a boulder uphill…good!

As Lou Mannheim told Bud Fox in Wall Street, it’s when we find ourselves staring into the abyss with nothing staring back at us that we find out character.

And that’s what keeps us out of the abyss.

‍Steve Glaveski is the co-founder of Collective Campus, author of Employee to Entrepreneur and host of the Future Squared podcast. He’s a chronic autodidact, and he’s into everything from 80s metal and high-intensity workouts to attempting to surf and do standup comedy.