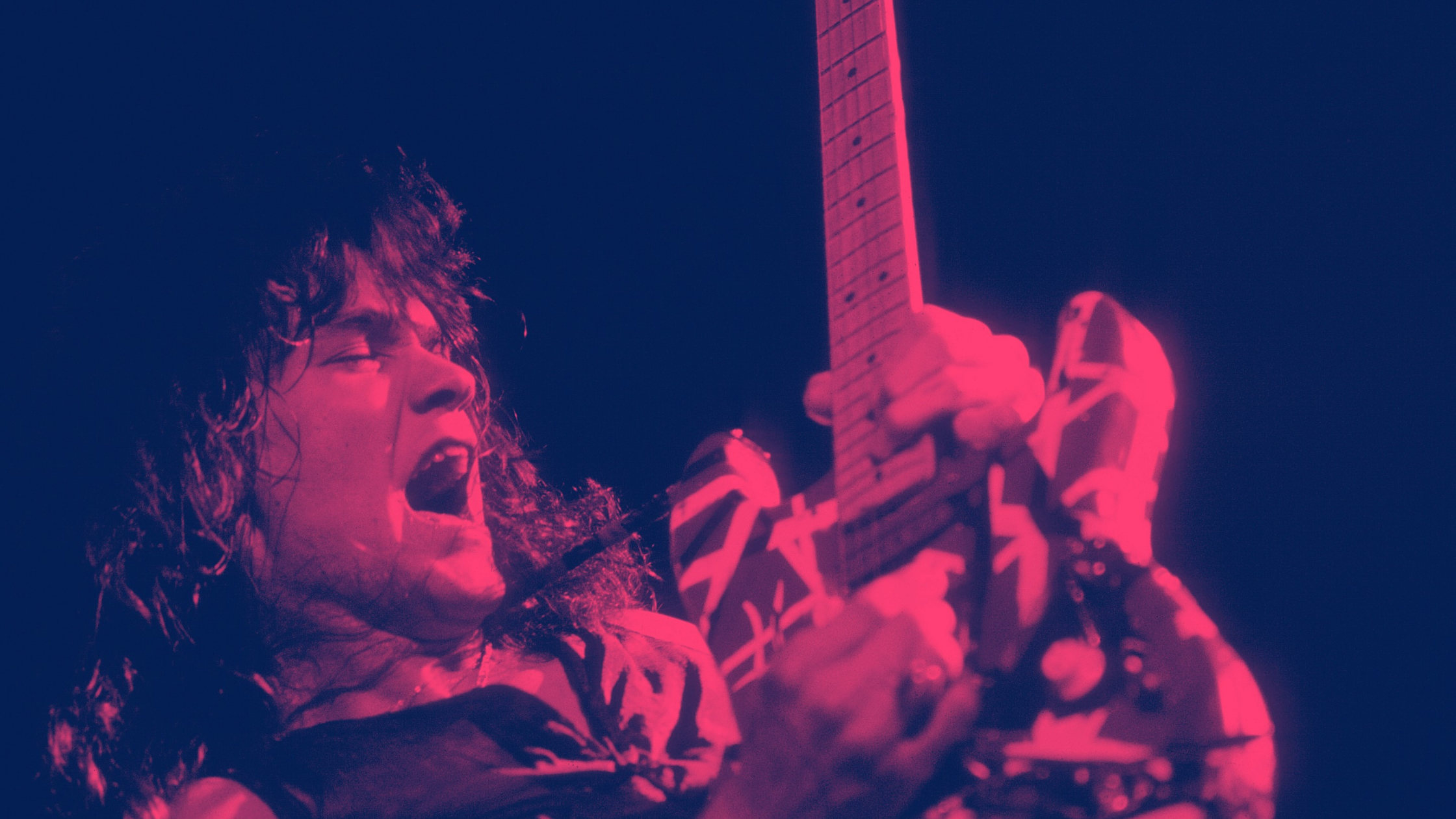 Few musicians go on to have their name forever etched into our collective memory. Those that do earn the privilege through being orders of magnitude better than anyone else in their time, and for forging a new sound that would inspire entire genres and generations of musicians.

Edward Lodewijk Van Halen, better known to fans simply as Eddie Van Halen, made the grade of musicians who did just that. He was a true musical innovator, and one whose efforts and achievements, we can all learn something from.

His namesake band, Van Halen, would go on to sell over 80 million albums worldwide, and become one of the top 20 highest grossing artists of all time, even though the band’s glory days and the bulk of its  touring came decades before the exorbitant concert ticket prices we’ve come to normalise today.

An Inspiration to All

As a teenager looking for a rite of passage into adulthood, I found mine with rock ‘n roll, or more precisely, heavy metal, and Eddie Van Halen, was a huge inspiration on my picking up a guitar when I was just 13. One of the first songs I ever learned to play was Ain’t Talking ‘Bout Love, off the band’s iconic 1978 Van Halen I album. Twenty years later, I’d pay homage to Van Halen with the background of my personal website sharing the Frankenstrat design that Eddie made famous via his guitar of the same name.

And I was just one of millions who were inspired by Edward the Great.

As news of Eddie Van Halen’s untimely death - a victim of his longterm battle with throat cancer - spread this week, outpourings of emotion and tributes flooded social media.

Such was the influence of Eddie Van Halen, whose innovation in playing - his innovation of finger-tapping changed the game for rock guitarists of the late 70s and 80s, tone - he created his own hybrid guitar to get the piercing tone you hear on Van Halen I, and song-writing, made him stand tall and alone in a sea of supposed guitar gods.

And while many imitated him, few ever came close to replicating him.

What Made Eddie Van Halen Great

So what was it that made Eddie Van Halen so great?

As with anyone’s success, ingrained talent, biological predispositions, upbringing and opportunity all play their role. When it comes to opportunity, the Van Halen family moved to the United States when Edward was just 6, with what brother Alex says was fifty dollars and a suitcase.

But when we look at factors that were purely in young Edward’s control, a pattern emerges that mimics that of many other greatest of all time performers from disparate fields, such as Michael Jordan and Steve Jobs.

Author Malcolm Gladwell made famous the 10,000 hour rule - the idea that you can only truly master something when you’ve put in 10,000 hours of deliberate practice. In Eddie’s case, he once said that “I used to sit on the edge of my bed with a six-pack of Schlitz Malt. My brother would go out at 7pm to party and get laid, and when he'd come back at 3am, I would still be sitting in the same place, playing guitar. I did that for years — I still do that."

Eddie put in the time.

David Epstein countered Gladwell’s notions in his book Range, which argued that generalists triumph in a specialized world because by dabbling in dabbling in multiple domains, it gives people a range of proficiencies from which they can draw, learning about their own abilities and proclivities, and also giving them an edge when it comes to creativity and problem-solving.

In the case of Eddie Van Halen, he was a classically trained pianist growing up, and he initially played the drums while his brother, Alex Van Halen, played guitar. It turned out though, that while Alex was out, young Eddie would be noodling away on Alex’s guitar. And while Eddie was out, young alex would be banging away on Eddie’s drums. Eventually, they let their innate passions guide them and they switched instruments.

By the time Eddie started to truly dabble in guitar, he was proficient in both the piano and the drums.

Eddie Van Halen is well known for being a musician’s musician. He didn’t get into rock ‘n roll for the women or the fame - though he definitely had his fair share of both - he did it for the music. “I wanted to be a musician, not a rockstar”, he once said.

When you do something you truly enjoy, then putting in the effort and playing the long game becomes so much easier. “You have to enjoy it - if you don’t enjoy it, forget it”.

Van Halen famously played hundreds of high school and backyard parties throughout Southern California during the 70s. They did this for a good six years under the guise of previous monikers such as Genesis and Mammoth, and eventually Van Halen, before they released their debut album.

They didn’t discriminate. They’d play all kinds of places - biker bars and seedy dives (not always mutually exclusive) - lugging their heavy equipment around. It was all about getting the reps in, and they’d usually play four to five gigs a week during this period, honing their craft.

As Van Halen’s iconic frontman, David Lee Roth, put it during an appearance on the Joe Rogan Experience — “it took us minutes to write (fan favorite) Runnin’ With The Devil…after honing our craft for years playing clubs”.

Van Halen, as a band, were not short on self belief, honed by playing hundreds of gigs, and spending thousands of hours practicing and rehearsing. When you believe in what you’re doing, it becomes easier to get over the imposter syndrome that can be so debilitating and limiting for most. But you earn that self-belief through putting in the time.

After racking up hundreds of gigs, the band optimized for exposure, settling in to a residency at the famous Gazzarri’s on Hollywood’s world famous Sunset Strip (sidenote: host Bill Gazzarri would for years unwittingly refer to David Lee Roth as “Van”). This ensured that they would be seen by the people that matter - those that can make things happen in the business world.

This was also true - until recently at least - of technology startups looking to raise capital, make connections, and access talent. Most would move to Silicon Valley for the privilege.

They were unique - their sound was unlike anything that existed at the time. They had what businesses call a unique value proposition.

And their look, stage-show, and brand - along with the iconic Van Halen logo - wrapped it all up in a perfect package.

23 years after I first picked up a guitar, I recently tried to learn how to play Eddie Van Halen’s mind-blowing Eruption solo. And again, like my 13 year old self - I failed. What is a mindblowing guitar solo for us, is simply a warm up exercise for Edward.

And it is visionaries like Edward Van Halen who inspire us to think different and explore uncharted waters - and that is something that drives all of humanity forward.

The Dark Side of Clubhouse

Critical Listening: How to Cut Through the Bullshit on Podcasts and Audiobooks