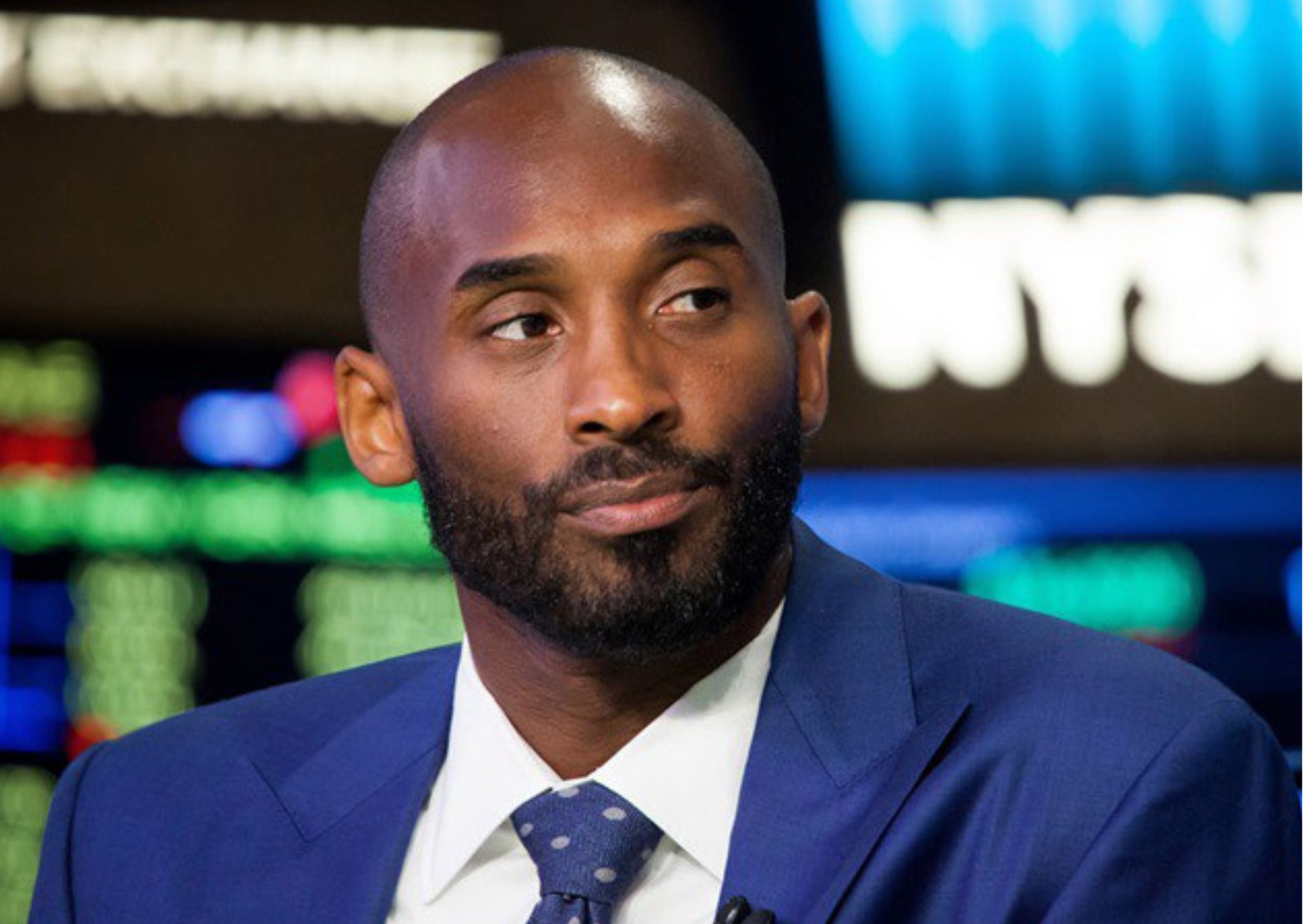 Kobe Bryant was the most decorated player of his generation and is often considered the GOAT. The 18-time NBA All-Star and 1-time MVP lead his LA Lakers to five NBA championships, capping his career off with two Olympic gold medals.

For most of us, this would be enough.

We’d be content to ride off into the sunset, basking in our past glories, kick our feet up, and enjoy piña coladas on the beach.

Yet, in his early 30s, with retirement looming over the horizon, Bryant was already considering life after basketball. He wasn’t content to simply ride off into the sunset or take a comfortable job as a TV sports anchor.

By 2020, the firm had US$2 billion in funds under management.

He was thinking bigger.

He was thinking about his second act.

Sadly, he never got to play it, with his and his daughter Gianna’s life tragically cut short by a helicopter crash in 2020. He was just 41.

Many of us spend our 20s and 30s establishing ourselves. Getting educated. Building our careers and financial security. Starting families.

We spend most of our lives young, with our future ahead of us.

But then, slowly but surely — like the temperature being turned up on a frog in a soon-to-be boiling pot, we wake up one day and we’re no longer the youngest people in the room.

And by the time 40 rolls around, it’s easy to think that perhaps our best is behind us and that it’s time to just go through the motions and sail into the sunset.

We wake up one day with most of our life in the rearview mirror.

For many of us, our eulogies may as well already be written.

But if one of the greatest basketballers of all time wasn’t content to rest on his almost unmatched list of feats, what excuse do we have?

Sure, I’ve achieved and contributed a reasonable amount in my professional life — whether it was working for top-tier consulting firms, building a 7-figure business, or becoming a published author.

It would be easy for me to think that perhaps the best is behind me.

But that belief is simply a choice.

And choosing to believe that renders the rest of my life devoid of purpose, and somewhat redundant. And without purpose in our lives, our desire to wake up in the morning dissipates.

That’s no way to live.

What if I instead chose to think like Bryant, and consider my 40s an opportunity to have my own second act?

Could it be even bigger and better than my 20s and 30s?

Of course, it could — I have 40 years of experience, networks, and knowledge to build from.

My late 30s have far from easy, and a time of personal transition.

First, I, like so many others in Melbourne, had to endure two years of lockdowns.

Second, a five-year romantic relationship that I had failed to cultivate properly fell apart.

Third, after eight years I began the sale process for my business.

And then there’s waking up to the idea of turning 40.

In many respects, my sense of identity and self has been cut down.

But it has also given me a blank canvas with which to paint a new identity, forge a new path, and have my own second act — one that makes my 40s as, if not more exciting and fulfilling than the previous two decades, built upon the foundations already laid.

This makes me excited for 40, rather than scared of it.

And if you need more inspiration, the following icons reached their greatest heights after 40:

While a good chunk of life might indeed be in the rearview mirror, that doesn’t mean that the road ahead isn’t dotted with a landscape of discovery, growth, and joy.

What’s your second act going to be?