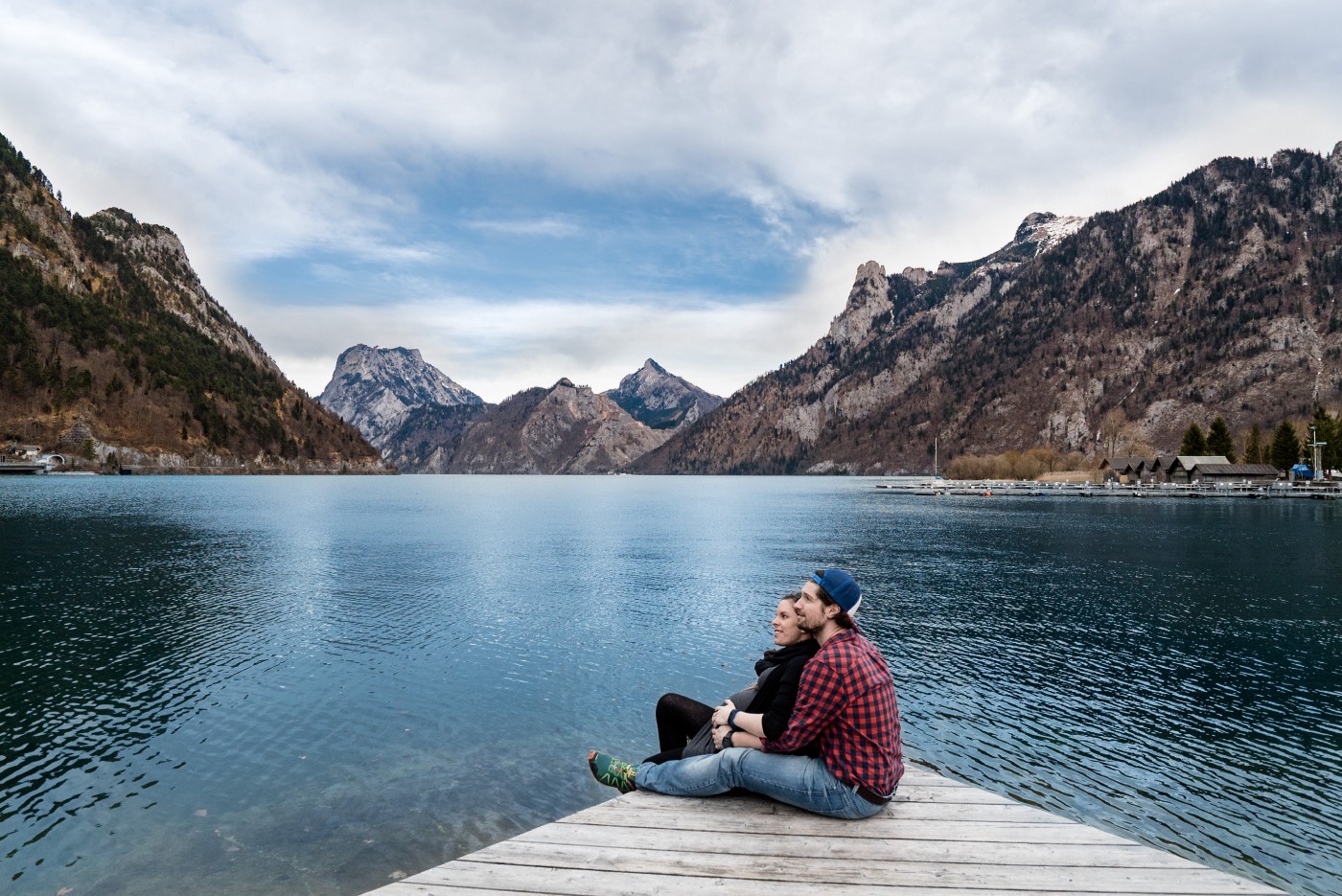 Like many of us, I got into it for all of the wrong reasons. Loneliness, lust, ego, fear, guilt, and unfavorable social comparison.

Still, after spending months, and eventually years together, we came to know a lot about each other. We got to know each other’s weirdness and quirks. We could sense what the other person felt like doing, or eating, and what they were thinking. This familiarity and ability to finish each other’s sentences strengthened our bond, and with that came a sense of safety.

Safety and security — be it physical or emotional — is something we are forever seeking, from the moment we enter the world. When we find someone who validates us, who gives us a sense that we are enough, that we no longer need to strive to show the world that we are worthy, it can be incredibly liberating. And this feeling is all too often confused with love.

Not only that, but this sense of safety and love makes alternative romantic prospects look uncertain and therefore dangerous. Uncertainty is something that our primitive brains have been wired to avoid, because for tens of thousands of years as we wandered around the African savannah, uncertainty could mean imminent death.

Safety keeps us staying with someone long after we get that initial itch that we should probably go. I know it’s what kept me in a cycle of silent suffering for all of those years.

But there is something to be said about a utilitarian sense of familiarity trumping a romantic sense of chemistry or spark we might initially feel with someone — a spark that typically subsides within 6 to 24 months, leaving us with Hollywood movies and Instagram as our reference point, concluding that we’re no longer in love.

So in what ways was I half-in?

I didn’t hold her hand when I should’ve.

I texted when I should’ve called.

I didn’t kiss her goodnight when she needed me to.

I eye-balled other women.

I often left making plans until the last minute, making her feel like she wasn’t a priority.

I avoided doing things that I thought would solidify the relationship, and make it harder to leave — and so, paradoxically, we both went on suffering.

The Power of Being All-In

Whether it is true love or just the safety of familiarity, one sure-fire way to ensure that your romantic relationship becomes unstuck and leaves you both miserable, is to look over the fence and hedge your bets — in other words, to be half-in.

In his book, The Paradox of Choice, psychologist Barry Schwartz echoes my sentiments. He makes the case that there are two types of people in the world — maximizers and satisficers.

Satisficers tend to settle for the good enough option while maximizers look for the best possible option. Schwartz says that while maximizers tend to make what on paper is the better decision more often, they are generally unhappier than satisficers because their decisions are usually laced with regret and a grass is greener complex.

Compare this with the satisficer who fully commits to a decision once it has been made, resulting in a generally more contented and happier existence.

The late Bill Campbell, trillion-dollar mentor to the likes of Steve Jobs, Larry Page, Eric Schmidt, and Jeff Bezos, said the following about commitment. “You can make mistakes but you need to commit. You can’t have one foot in and one foot out, because if you aren’t fully committed then the people around you won’t be either. If you’re in, be in.”

When it comes to love, you could have what on paper appears to be a perfect option, but if you only give it fifty percent, then a sub-optimal outcome is almost guaranteed.

Or you could have what on paper appears to be a less than perfect option, but if you go all in, and truly commit, you’re likely to have a much more positive experience than in the former example.

If you’re stuck in a relationship —it doesn’t need to be the romantic kind and aren’t sure whether it’s right for you, consider whether how you’re showing up.

Are you going all-in? Or are you half-hearting it?

Go all in and see what happens. It might just be the difference.

And if it’s not, at least you’ll know you did your best and can look back without regret.

If I had my way again, I’d reconsider how I was showing up.

But it’s too late for that. And that’s okay.

As Nietzsche said, friendships are like ships that cross paths on open waters on their way to different destinations — and I am grateful I got to cross paths with my ex and learned how to become a better human.

When it comes to that liberating sense of safety, the best place I have found to derive a sense of self-esteem is not from others, but from within. When one can stand on their own two feet with confidence, self-compassion, and a sense of wholeness, then one can truly choose someone else because of who they are, not merely because they plug holes in our own sense of self.

Success is Pointless Without Someone to Share it With