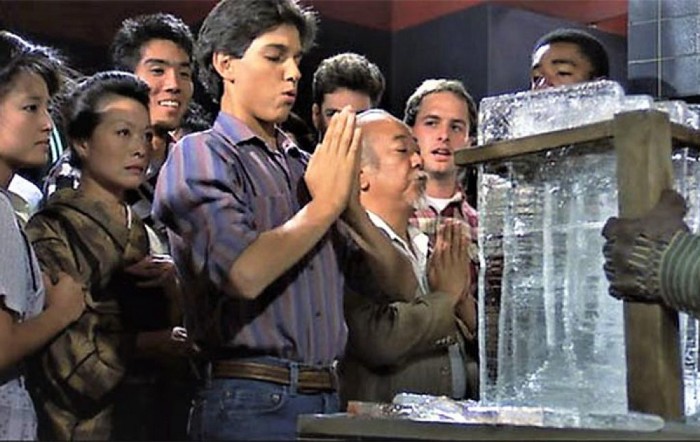 More than 50% of people across the world experience workplace stress, and the prevalence of stress is much higher in the United States.

This has been exacerbated by COVID-19 and its related stressors, with a meta-analysis published in Nature finding that there has been a dramatic rise in the prevalence of mental health problems globally.

The report finds that almost 1 in 3 adults are suffering from depression and 1 in 4 from anxiety.

This can create all sorts of problems in our lives, not least our ability to focus at work.

How Anxiety Impairs Our Focus

Whether you’re experiencing anxiety over a forthcoming event, unresolved issues in your life, or chemical imbalances in your brain, anxiety reduces our controlled attention resources.

And according to a 2019 study published in Frontiers in Psychology, the greater anxiety, the more disruption occurs.

Working memory is the small amount of information that can be held in mind and used in the execution of cognitive tasks. It is fundamental to focus on a given task, particularly a complex or difficult one. Think of it as your brain’s RAM — you need it to access and process information.

How to Combat Anxiety and Liberate Your Cognitive Attention

But the fastest path to temporary respite is the breath.

A 2015 review published in the Frontiers in Human Neuroscience looked at 15 articles and concluded that slow breathing techniques (defined as less than 10 breaths per minute):

Dr. Andrew Huberman, professor of neuroscience at Stanford, suggests channeling the physiological sigh in moments of stress or tension.

Huberman says that “You have little sacks of air in the lungs, which increase the volume of air that you can bring in. Those sacks collapse over time, and as a result, oxygen levels start to go down and carbon dioxide levels go up in the bloodstream and body, and that a big part of the signaling of the stress response”, says Huberman.

So if you’re about to go on stage, or head into a big meeting, or host a podcast, and you’re feeling a little anxious, the fastest way to gain balance in the moment without anybody even noticing, and free up crucial attentional resources and working memory, is to practice the physiological sigh.

Asking for Mental Health Care: How to Make It Easier