An Attitude of Uncertainty: Social Science, Identity Politics and Our Future 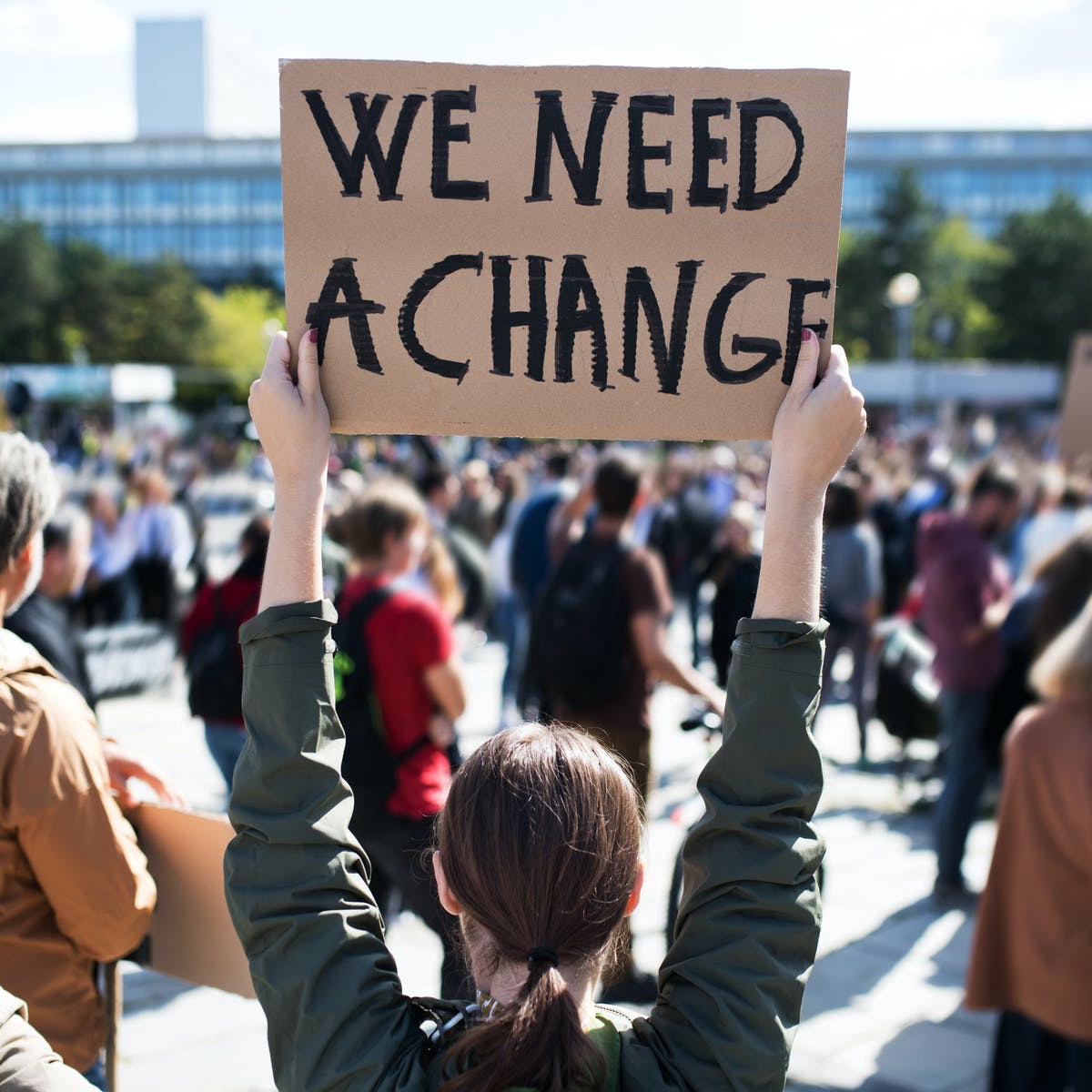 These are the words of the legendary Nobel Prize-winning physicist and father of nanotechnology, Richard P. Feynman.

Feynman was a staunch advocate for doubt, for keeping an open mind and carrying on as if our ideas are all wrong — which, as it turns out, they often are.

Science is all about falsifying hypotheses. It is about deducing a world view by determining what isn’t true, rather than what is.

As Austrian philosopher and social commentator, Karl Popper, put it, “with science, you conduct tests and, if successful, the tests fail to disprove your hypothesis. The aim is not to prove, but to fail to disprove”.

It is almost impossible to isolate absolutely every possible variable in a way that we can confidently run an experiment to validate a hypothesis without leaving some room for error, known unknowns, and unknown unknowns. This problem becomes exacerbated when you throw flawed research incentives into the mix.

There are simply far too many variables to be absolutely, positively certain of pretty much anything.

It was actually not that long ago that we believed kings and queens had a God-given right to rule and that rebellion against them was a sin.

In fact, it was not too long ago that backward social values prevented women from voting, and people of color from riding the bus.

Yes, we have come a long way since the Enlightenment, and since the mid-20th Century.

But the question must be asked… compared to what?

We are at the end of recorded time. And as comedian Jim Jefferies joked in his most recent Netflix special, Intolerant, every new generation is typically the “most progressive” that has ever lived.

That shouldn’t give us a license to be self-righteous and all-knowing, acting like the collective embodiment of the Oracle of Delphi.

The ‘progressives’ of 2120 will likely look down on our so-called progressive beliefs and ideals.

Chances are — providing science doesn’t become an unfortunate casualty of all of the social discord we find ourselves privy to today — that much of what we believe today will, like the ideas of Centuries gone by before us, become falsified.

But we don’t have to wait two hundred years — the writing is already on the wall.

Today, there is a so-called ‘replication crisis’ plaguing the sciences.

This replication crisis is especially true of social sciences such as psychology, as well as medicine, marketing, economics and sports science.

Fittingly, Feynman once proclaimed that social science is an example of a science that is not a science.

“They’re not scientific. They sit at a typewriter and make all this stuff up. Oh, food growth with, er, fertilizer that organic is better for you than fertilizer that’s inorganic — may be true, may not be true — but it hasn’t been demonstrated one way or another. They’ll sit there at a typewriter, make all this stuff up and become experts on organic foods…

You see, I have the advantage of having found out how hard it is to really get to know something, how careful you have to be about checking the experiments, how easy it is to make mistakes and to fool yourself, and you are the easiest person to fool.”

A Fast-Track to Moral Righteousness

Yet, we live in an age today where a growing number of voices on both sides of the political spectrum — especially the far left — carry on as if they have all of the big answers to all of the big questions — despite the fact that these questions are complex and multi-layered.

This is to say nothing of the fact that having just one validated, foolproof answer to a complex question requires a Herculean effort to experiment effectively, and overcome cognitive bias and flawed incentives.

But maybe that’s it? Associating with a cause or group and shouting slogans offers people a fast-track to moral righteousness without having to do any of the difficult work to really seek out the truth, and really conduct oneself in the best possible manner.

And this wouldn’t be an issue if not for the fact that the latter group is shaping public opinion and policy by virtue of the fact that Twitter has becomede facto editor for publications such as The New York Times — something Bari Weiss put forward in her recent resignation from the publication.

Good for the Goose but not the Gander

While it might be temporarily good for your ego to carry on like you know everything, it is self-limiting and dangerous in the long-term, because you ultimately navigate the world with a flawed map.

But when we take this type behaviour and decision-making ethos and extrapolate it out to society at large, it ultimately shapes media, opinion. and policy.

This can have devastating effects and tragic consequences insofar as the flourishing of human society is concerned.

What We Risk Losing

When we navigate the world with an attitude of certainty, contrary to one of uncertainty, you eliminate room for doubt, for questioning, for seeking greater truth, for empathising with other views, and ultimately, for the free exchange of ideas that more often than not is a predecessor to new and better ideas.

And this is what we risk losing — new and better ideas.

This is why the likes of JK Rowling, Eric Weinstein, Bari Weiss, Jordan Peterson, Dave Chappelle, and Joe Rogan, among numerous others, have been throwing their weight behind the ideals of freedom of expression.

Because in the absence of it, we may as well all be the subjects of a pre-Enlightenment authoritarian regime, and like such subjects, we may find that our quality of life — often taken for granted thanks to a short-term memory — will suffer.