Episode #366: The Early Days of Netflix with Marc Randolph 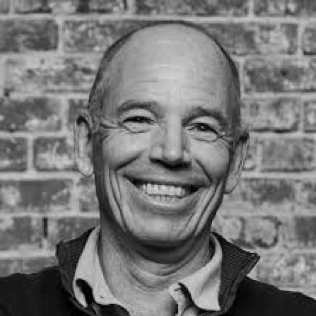 Marc Randolph is a veteran Silicon Valley entrepreneur, advisor and investor. Marc was co-founder of Netflix, serving as their founding CEO, as the executive producer of their web site, and as a member of their board of directors.

Marc recently released his book, That Will Never Work: The Birth of Netflix and the Amazing Life of an Idea.

Although best known for starting Netflix, Marc's career as an entrepreneur spans more than four decades. He's founded or co-founded more than half a dozen other successful start-ups, mentored rising entrepreneurs including the co-founders of Looker Data which was recently sold to Google for $2.6B, and invested in numerous successful tech ventures.

He is a frequent speaker at industry events, works extensively with young entrepreneur programs, sits on the board of the environmental advocacy group 1% for the Planet, and chairs the National Outdoor Leadership School's Board of Trustees.

This was a wide-reaching conversation about the lessons learned from the early days of Netflix, back when they were still wrestling with making VHS and then DVD by mail, a compelling business model.

Expect to take many gems of wisdom and memorable anecdotes out of this one, including:

WIth that, strap yourself in for my conversation with the co-founder of Netflix, Marc Randolph.