Episode #255: Rand Fishkin Returns to Talk the Hard Truth About Building a Startup 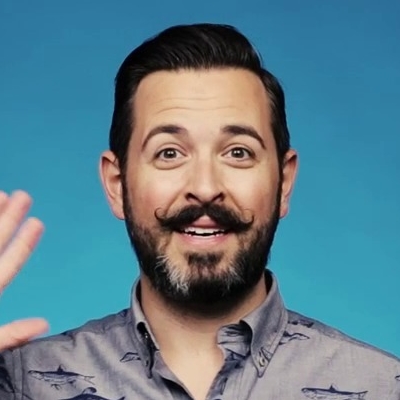 Rand Fishkin is the founder of SparkToro and was previously cofounder of Moz and Inbound.org. He’s dedicated his professional life to helping people do better marketing through the Whiteboard Friday video series and his blog. If you feed him great pasta or great whisky, he’ll give you the cheat code to rank #1 on Google.

Long time listeners of Future Squared might remember Rand from episode #22, when we discussed content marketing for large organisations as well as more importantly perhaps, Australia's Sullivan’s Cove whisky. One thing we also touched on in that conversation was Rand’s tussle with depression and how he ultimately had to step down as the CEO of the company he founded.

While Rand has gone on to start another company, he hasn’t done so without coming to a number of confronting realisations about building a company that he has captured in his brand new book, Lost and Founder: A Painfully Honest Field Guide to the Startup World.

This book will form the basis of today’s conversation and with so much “Rah rah overnight success stories” out there, arguably polluting the public’s perception of startup life, it’s refreshing to read the take of a respected founder like Rand on the truth about building a company and how it’s not all unicorns and ping pong tables. Having read the book and found it very informative, I couldn’t wait to get linked up with Rand again, after more than 2 years, to dive in, so with that, I bring you the one and only Rand Fishkin!

In this episode we discussed:

Get his books on Amazon:

Like us? ‍It'd make our day if you took 1 minute to show some love on iTunes, Stitcher or Soundcloud by subscribing, sharing and giving us a 5 star rating. ‍