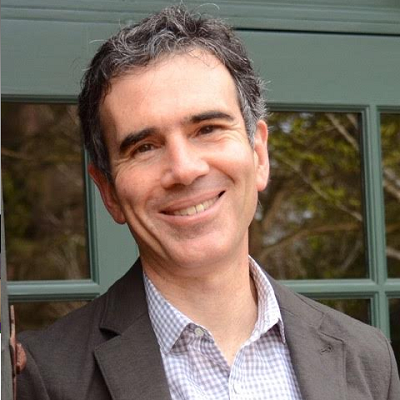 Lawrence Levy was the CFO of Pixar Animation Studios from 1994 through to 2001, so in Pixar terms, from Toy Story to Monsters Inc but maintained a Board role until the smash hit Cars in 2006.

Lawrence recently penned To Pixar and Beyond: My Unlikely Journey with Steve Jobs to Make Entertainment History, which was an Amazon Best Book of 2016 in Business & Leadership category. The book chronicles how Steve Jobs called Lawrence out of the blue and persuaded him to join Pixar and turnaround a company that was on the verge of failure.

Levy worked closely with Jobs and the Pixar team and implemented a roadmap that transformed the sleepy graphics art studio into one of Hollywood’s greatest success stories.

Today, after a career in Silicon Valley as a lawyer and business executive, Lawrence Levy is co-founder of Juniper Foundation and now writes and teaches on the topics of eastern philosophy and meditation. He is especially interested in the intersection of these ideas with the stresses of contemporary life and corporate culture.

- how to balance financial objectives with creativity and innovation

- creating the conditions to enable creativity

- building in a buffer for creative mistakes

- Pixar's 'braintrust': why truth serum is critical to breakthrough innovation

- what state Pixar was in when joining the company

- Lawrence's work in bringing meditation into the corporate world

2) To Pixar and Beyond: https://amzn.to/2NecrJW

Like us? ‍ It'd make our day if you took 1 minute to show some love on iTunes, Stitcher or Soundcloud by subscribing, sharing and giving us a 5 star rating. ‍