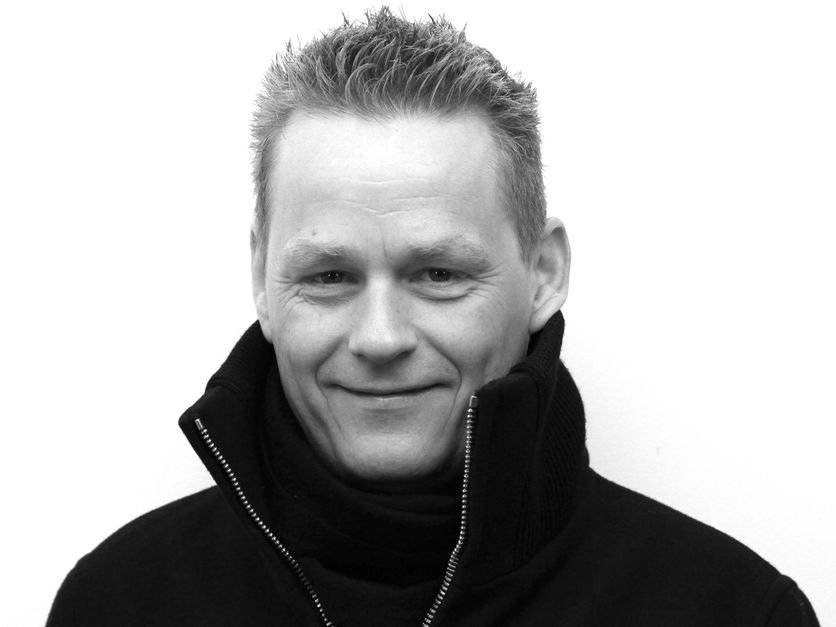 Martin Lindstrom is the founder and chairman of Lindstrom Company, a global branding & culture transformation firm, operating across five continents and more than 30 countries. TIME Magazine has named Lindstrom one of the "World's 100 Most Influential People," and for five years running, Thinkers50, has selected Lindstrom to be among the world's top 50 business thinkers. Among the companies he advises are Burger King, Lowes, Boar's Head, Beverly Hills Hotels, Pepsi, Nestle and Google. Lindstrom is the author of seven books including several New York Times bestsellers that have been translated into 60 languages. The Wall Street Journal praised his book Brand Sense as "one of the five best marketing books ever published," and his book Small Data as "revolutionary," and TIME called his book Buyology "a breakthrough in branding." Lindstrom's much anticipated new book, The Ministry Of Common Sense is all about eliminating bureaucratic red tape, bad excuses, and corporate bullshit - just the kind of thing I love to talk about here on Future Squared. Show Notes: Website: Martinlindstrom.com Listen to Future Squared on Apple Podcasts goo.gl/sMnEa0 Also available on: Spotify, Google Podcasts, TuneIn, Stitcher and Soundcloud Twitter: twitter.com/steveglaveski Future Squared: futuresquared.xyz Steve Glaveski: steveglaveski.com Steve's book: employeetoentrepreneur.io