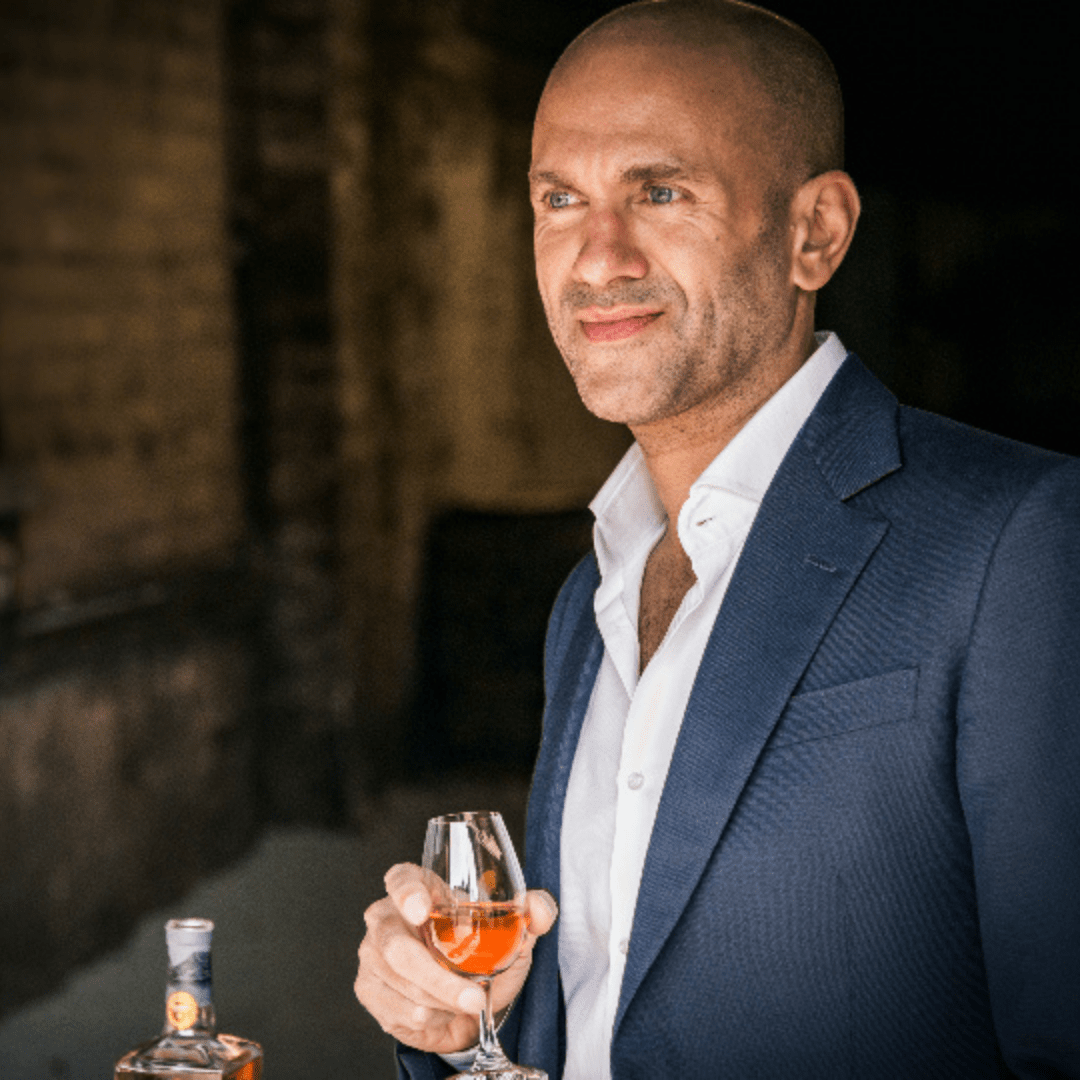 David Prior is a lifelong entrepreneur. He founded Baroda Packaging, which was acquired in 2007, before turning his eye to yoghurt, with Five:AM Organics, which after just three years in the market was acquired for $80 million. A year later, in 2015, David proceeded to invest half of his net worth into the acquisition of Bladnoch Distillery, a 200 year old whisky distillery in the Scottish lowlands that was in administration; destitute and downtrodden, having not produced any Scotch Whisky for almost a decade. David saw an opportunity to bring life back, not only to the distillery, but to the people of Bladnoch; after the purchase, he returned jobs to everyone who had lost them and was dedicated to restoring value to the community's history and heritage, empowering them for a successful future. This was a fascinating conversation that unpacked some of David’s business philosophies.

2 - why David decided to pour all of his money into Bladnoch and a non-for-profit foundation, instead of sailing into the sunset

4 - what it takes to build a successful FMCG business We covered this, and more, so strap yourself in for my conversation with David Prior.

S1E1: The Science on Purpose and Performance at Work