Episode #391: Get Rich and Die Trying with John Roa 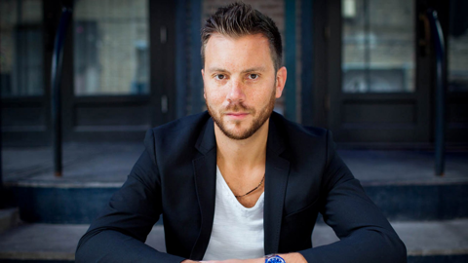 At the age of twenty-six, John Roa founded a tech-consulting and design firm,  ÄKTA,  that he sold for a fortune to Salesforce.

His account of his rise from a self-described below-average student, to becoming a poster boy for the ambitious, successful young entrepreneur, to nearly destroying himself in the process is the subject of his book, A Practical Way to Get Rich . . . and Die Trying.

We covered lots of ground in this conversation, including:

-       The toxic lifestyle he lead while building his company, AKTA

-       The psychotic breakdown he experienced, which forced him to sell his company

-       And the lessons learned along the way about business and life

Listeners of this show will know that I am an advocate for balance, and Roa’s tale serves as a cautionary one that I hope entrepreneurs listening to this will learn from.

With that, I bring you the one and only, John Roa.