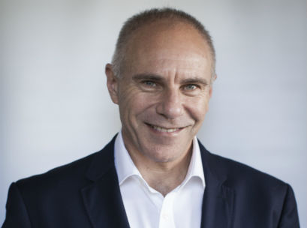 Tony Nash is co-founder and CEO of Booktopia, which employs 260 people, generates over $170M and sells one item every six seconds.

Tony’s story, however, really starts when he dropped out of college to travel the world for three years  - what he now credits to being his version of a degree.

It paved the way to founding several businesses across different domains, one of which was sold to a listed company, before several strokes of serendipity led Tony to found Booktopia in 2004.

We unpacked numerous topics in this conversation, including:

-       Why you should just start, instead of waiting for a great idea

-       The value of a positive and empowering outlook

...and so much more that Tony credits with the success of Booktopia.

This is a must listen for anybody  trying to build anything great and enduring, so without further ado, I bring you the one and only, Tony Nash.

Note: We’ll have Tony back on the show in the near future to talk going from zero to $170M in part 2 of the conversation, with all of the struggles and challenges overcome along the way.

-       Lessons learned traveling the world for three years in his 20s

-       How an SEO company evolved into Booktopia

-       Thriving through disruption to the book landscape