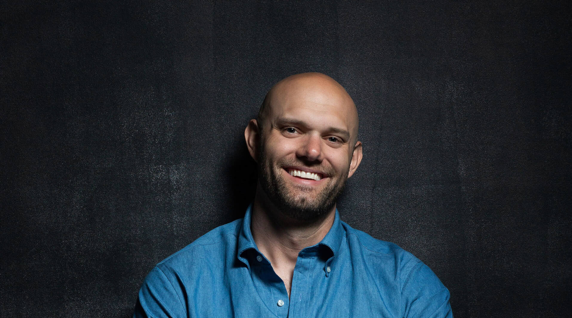 James Clear is an author and speaker focused on habits, decision-making, and continuous improvement.

A freak baseball accident put James in a desperate place, fighting to recover from brain damage. The debilitating brain injury forced him to discover a new way of living. Recovery took James to a new understanding of habits and the power of stacking simple, easy habits, one on top of the other, to create momentum and change.

His book, Atomic Habits: Tiny Changes, Remarkable Results, shares his learnings with the world. It has sold well over one million copies and has been translated into numerous languages.

He is a regular speaker at Fortune 500 companies and his work is used by teams in the NFL, NBA, and MLB. His work has appeared in the New York Times, Entrepreneur, Time, and on CBS This Morning.

We covered numerous topics in this conversation, including, as you might expect:

-        Why systems are much more important than goals alone; and

We explore this and a whole lot more so strap yourself in for an hour with Mr Atomic Habits himself, James Clear.

-        Our brain’s desire to optimize for energy conservation