Episode #360: Paul Roos on Leadership and Performance by Design 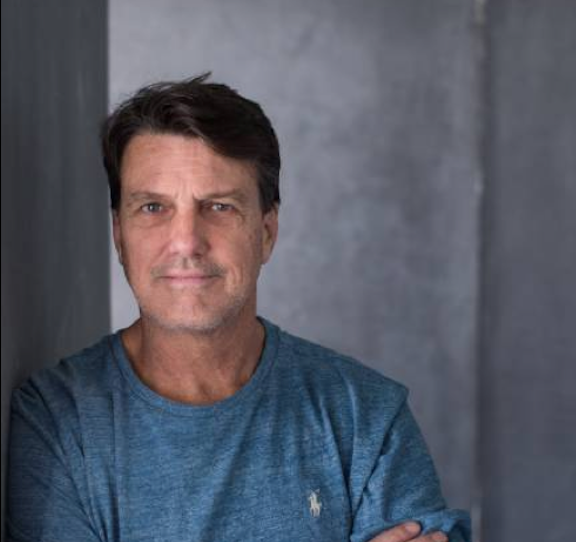 Paul Roos is a former Australian rules footballer and senior coach in the Australian Football League (AFL). Roos represented Fitzroy and Sydney during the 1980s and 1990s, playing 356 games over 17 seasons. Roos was the senior coach of the Sydney Swans and Melbourne Football Club from 2002 to 2010 and 2013 to 2016 respectively.

Roos was inducted into the Australian Football Hall of Fame in 2005. He has won many accolades throughout his career: he was named All-Australian seven times; received the league's most valuable player (MVP) award; and represented Victoria on 14 occasions in State of Origin.

After finishing as a player, Roos went on to become a successful coach at Sydney, guiding the Swans to the 2005 Premiership, their first in 72 seasons.

Today, Roos is a media commentator and also works with businesses and people to help them perform at a highest level.

We unpacked numerous lessons on leadership that transcend the athletic and business domains and impact the way we live our lives.

Expect to take lots of golden nuggets out of this conversation, including:

1)   Early life as a footballer in the suburbs

3)   Why accountability and ongoing feedback is key

4)   Why leadership isn’t about having all of the answers

8)   The value of authenticity and vulnerability

9)   Keeping yourself accountable as a leader

12)Putting yourself in the shoes of your team

14)How to scale culture

15)How to manage ego

This is a ninety minute long episode, but it could have just as easily been twice as long, as Roosy, as he is affectionately known by the AFL public, brought almost half a Century of competing at the highest level to the conversation.

With that, strap yourself in, for a conversation with the one and only, Paul Roos.