Episode #349: From African Royalty to the Bronx with Remi Adeleke 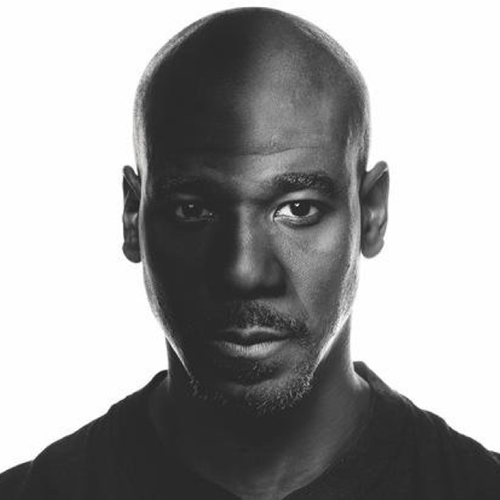 Remi Adeleke is many things, former royalty, an ex-Navy Seal, an author, entrepreneur and producer.

But most of all, he’s a symbol of perseverance.

Having gone from Nigerian opulence at the age of five to drug-dealing on the streets of the Bronx as a teenager, Remi knows a thing or two about tough times, and how to overcome them with nothing but sheer tenacity and hard work.

Remi is the author of Transformed: A Navy SEAL's Unlikely Journey from the Throne of Africa, to the Streets of the Bronx, to Defying All Odds; the title a play on words on his most recent acting credit in Transformers.

Expect to take lots out of this conversation, including:

2 - Why it’s often darkest before the dawn; and

3 - Why if you know the way broadly, you will see it in everything.

We also geek out on early 90s hip-hop wars and the Eddie Murphy classic, Coming To America.

But this doesn’t even begin to scratch the surface of what we explored in this conversation, so strap yourself in for an hour with the one and only, Remi Adeleke.

S1E1: The Science on Purpose and Performance at Work