Episode #329: The Uncensored History of SIlicon Valley with Adam Fisher 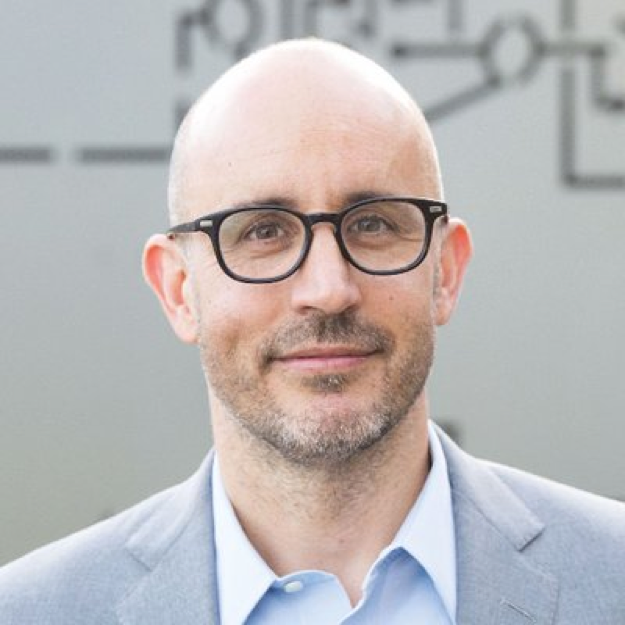 Adam Fisher grew up in Silicon Valley playing Atari, programming computers, and reading science fiction. He still lives in the Bay Area but now spends his time thinking about the future, tracing it's origins, and writing about it – for Wired, MIT Technology Review, and The New York Times Sunday Magazine. Valley of Genius is his first book

A candid, colorful, and comprehensive oral history that reveals the secrets of Silicon Valley -- from the origins of Apple and Atari to the present day clashes of Google and Facebook, and all the start-ups and disruptions that happened along the way.

So how did this omnipotent and ever-morphing place come to be? It was not by planning. It was, like many an empire before it, part luck, part timing, and part ambition. And part pure, unbridled genius…

We explored a number of areas in this conversation, including:

4)   What cities around the world can learn from SIlicon Valley in their own attempts to recreate the magic; and

5)   In an era where people are finally pushing back against big tech, and the economic tide is turning towards China and Asia, what lies in store for the Valley going forward

‍
It took us a little while to warm up in this conversation, but once we did, around the 20 minute mark, we unpacked some awesome insights on not only Silicon Valley, but on what makes a thriving ecosystem, anywhere.

With that, I bring you my conversation with the one and only, Adam Fisher.

-      The Startup Culture of the Valley

-      The decentralisation of Silicon Valley culture and activity