Episode #320: Beth Comstock on General Electric and How To Imagine It Forward in Large Companies 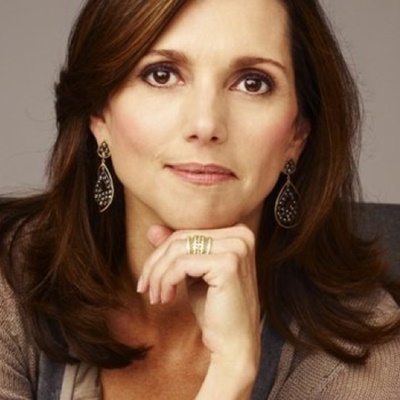 Beth Comstock is change maker who has helped people grapple with rapid-fire change and open up their companies to transformation. Before she ever led the reinvention of a team or a business, she learned to rely on her curiosity to provoke change in herself. She infused her life with the habit of discovery, seeking out new ideas, people and places and in turn she built a career path from storyteller to chief marketer to GE Vice Chair. And now author.
Beth knows what it is like to work on the front lines of change. In nearly three decades at GE, she led efforts to accelerate new growth and innovation, initiated GE's digital and clean-energy transformation, developed new businesses and increased GE's brand value. She created GE Ventures, oversaw GE Lighting, and was the company's Chief Marketing Officer. As President of Integrated Media at NBC Universal, Beth oversaw ad revenue and the company's digital efforts, including the early development of hulu.com. Earlier in her career, she held a succession of marketing and communications roles at GE, NBC, CBS and Turner Broadcasting/CNN.
Beth is a director at Nike, trustee of The National Geographic Society and former board president of the Cooper Hewitt Smithsonian National Design Museum. She graduated from the College of William and Mary with a degree in biology.

We touched on many a topic in this conversation, including:

2 - Roadblocks she faced in rolling out the Fastworks program and the leans startup methodology across GE insofar as policy and procedure was concerned and how to overcome this; and

3 - What really happened when she and longtime CEO Jeff Immelt resigned from the company on the back of activist investors pushing for change, and why she thought it happened

Episode #320: Beth Comstock on General Electric and How To Imagine It Forward in Large Companies