Episode #318: Dr Michael Shermer on Death, the Meaning of Life and Tribalism in Tech 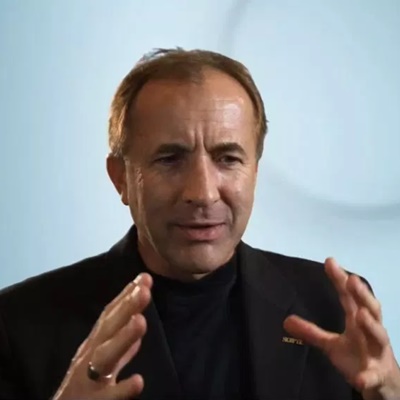 Dr Michael Shermer is an American science writer, historian of science, founder of The Skeptics Society, and editor-in-chief of its magazine Skeptic. Shermer engages in debates on topics pertaining to pseudoscience and religion in which he emphasizes scientific skepticism.
He’s alsoa monthly columnist for Scientific American, and a Presidential Fellow at Chapman University where he teaches Skepticism 101. He is the author of Why People Believe Weird Things, Why Darwin Matters, The Science of Good and Evil, and The Moral Arc. His new book is Heavens on Earth: The Scientific Search for the Afterlife, Immortality & Utopia. Shermer is also a member of what’s become known as the intellectual dark web, alongside others such as Sam Harris, Joe Rogan, Ben Shapiro, Ayaan Hirsi Ali and Jordan Peterson.

Having recently appeared on the Joe Rogan Experience and the  David Rubin Show, today he appears for the first time on Future Squared.

We covered a lot of ground in this episode, including:

This only scratches the surface of what we covered, so sit back and strap yourselves in for an elightening conversation with the sceptic, Dr. Michael Shermer.