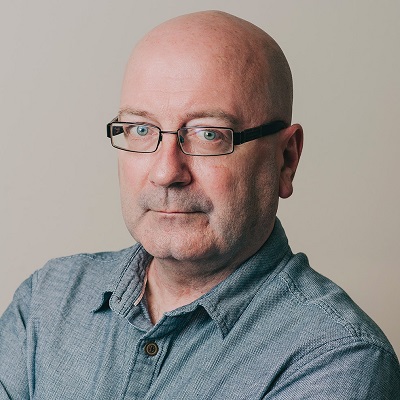 Mick Wall is an author, journalist, film, television and radio writer-producer, who’s worked inside the music industry for over 35 years. He is widely considered to be to music journalism what Keith Richards is to guitar.

Since cutting his teeth for rock magazine Sounds in 1976, Wall went on to work for the likes of Kerrang!, Rolling Stone, Playboy, Mojo and Classic Rock magazine. He has also hosted various TV and radio programmes and co-produced several TV documentaries for the BBC, including When Albums Rules The World.

Mostly, though, Wall is now best-known as a biographer and author. He has published numerous bestsellers which draw from his time on the road with bands such as Black Sabbath, Led Zeppelin, Ozzy Osbourne, Guns n Roses, Metallica, Motorhead, Iron Maiden and many more.

We explored a number of topics in this conversation, including:

There were a number of other topics I wanted to explore with Wall but we ultimately ran out of time, however I plan on having Wall back on the show in the near future to close the loop on his days on the road with notorious rock bands, as well as deep dive into his views on the music industry today and how he approaches writing.

Nonetheless, this episode is jam-packed with not only hilarious anecdotes from life on the road, but also lots of life lessons.

So with that, I bring you the one, the only,  Mick Wall.