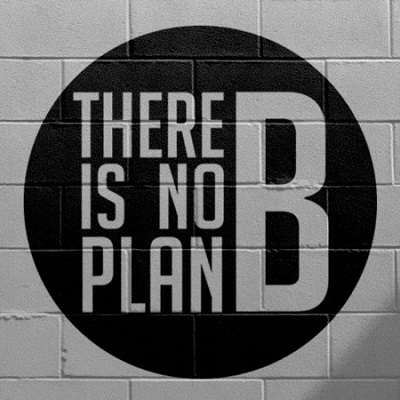 I just had the honour of interviewing the one and only Mick Wall, who is to music journalism what Keith Richards is to guitar. He has worked with everyone from Led Zeppelin and Black Sabbath to Guns n Roses and Bon Jovi.

During our conversation, I enquired about his own success as well as the success of the bands that he covered.

What drove them to greatness?

What drove Black Sabbath’s guitar player, Tony Iommi, to create his own fingertips after slicing them off under a sheet metal press in a factory in the early 70s?

What drove Def Leppard drummer, Rick Allen, to learn to play the drums all over again - with his feet, after losing an arm in a car accident?

Where does Wall, today 60, still derive the energy and enthusiasm to keep going after four decades in the business?