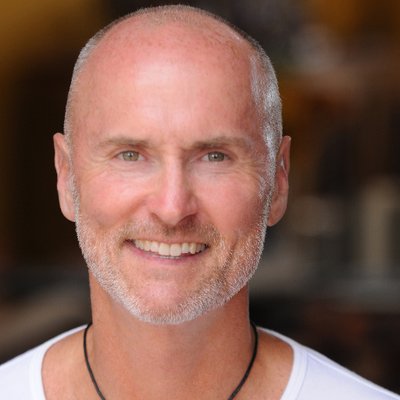 New York Times bestselling author and hospitality entrepreneur, Chip Conley is a leader at the forefront of the sharing economy. At age 26, the founder of Joie de Vivre Hospitality took an inner city motel and turned it into the 2nd largest boutique hotel brand in the world. After being CEO of his innovative company for 24 years, Chip accepted an invitation from the founders of Airbnb to help transform their promising home sharing start-up into the world's largest hospitality brand. In four years as Head of Global Hospitality & Strategy, he taught his award-winning methods to hundreds of thousands of Airbnb hosts and created the world-renowned Airbnb Open.

Chip's books share his theories on transformation and meaning in business and life. In WISDOM@WORK: The Making of a Modern Elder (September 2018) he shares experiences from his tenure at Airbnb. Chip is also the founder of Fest300 (part of Everfest), San Francisco's annual "Celebrity Pool Toss" that has raised millions for children and families, and the Hotel Hero Awards that shine a light on outstanding hospitality employees. He is the recipient of hospitality's highest honor, the Pioneer Award, and holds a BA and MBA from Stanford University, and an honorary doctorate in psychology from Saybrook University. He serves on the boards of the Burning Man Project and the Esalen Institute, home of the Conley Library.

Chip brought a wealth of modern elder wisdom with him into this conversation so expect to learn lots, including:

This is a must listen for anybody listening to this who is beyond the age of 35 or so, in fact, there’s lessons in this for all ages, because we are all living in a world that is constantly changing, and in order to survive, we must reinvent.

With that, I bring you Chip Conley.