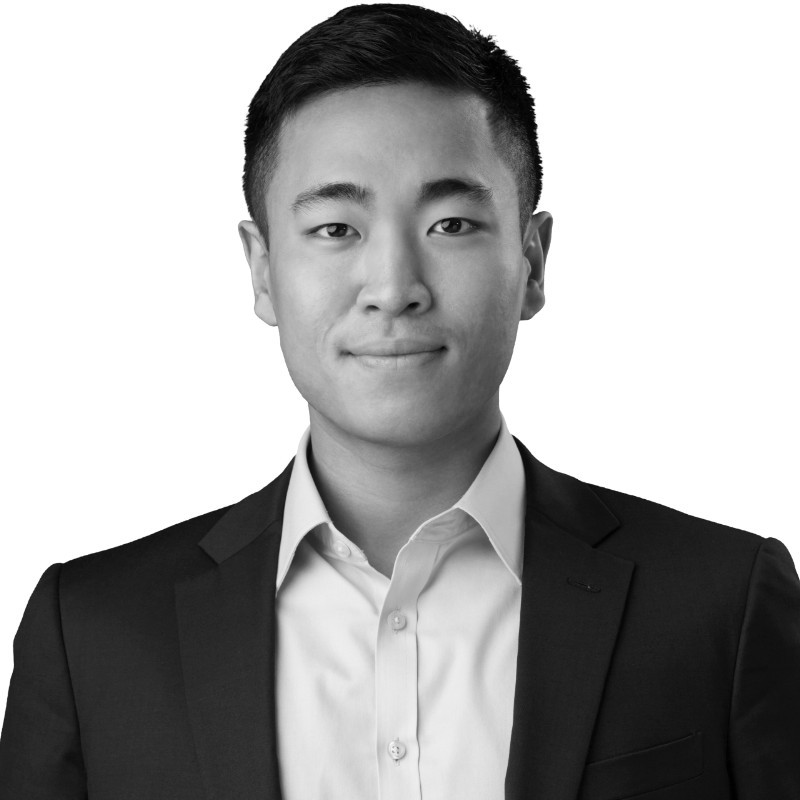 Jin Kang is deal lead at Global Coin Research, an investment DAO that has poured over US$30M into over 40 deals since just last year, generating an astounding 30X+ return in the process.

In today’s conversation, we talk all about: