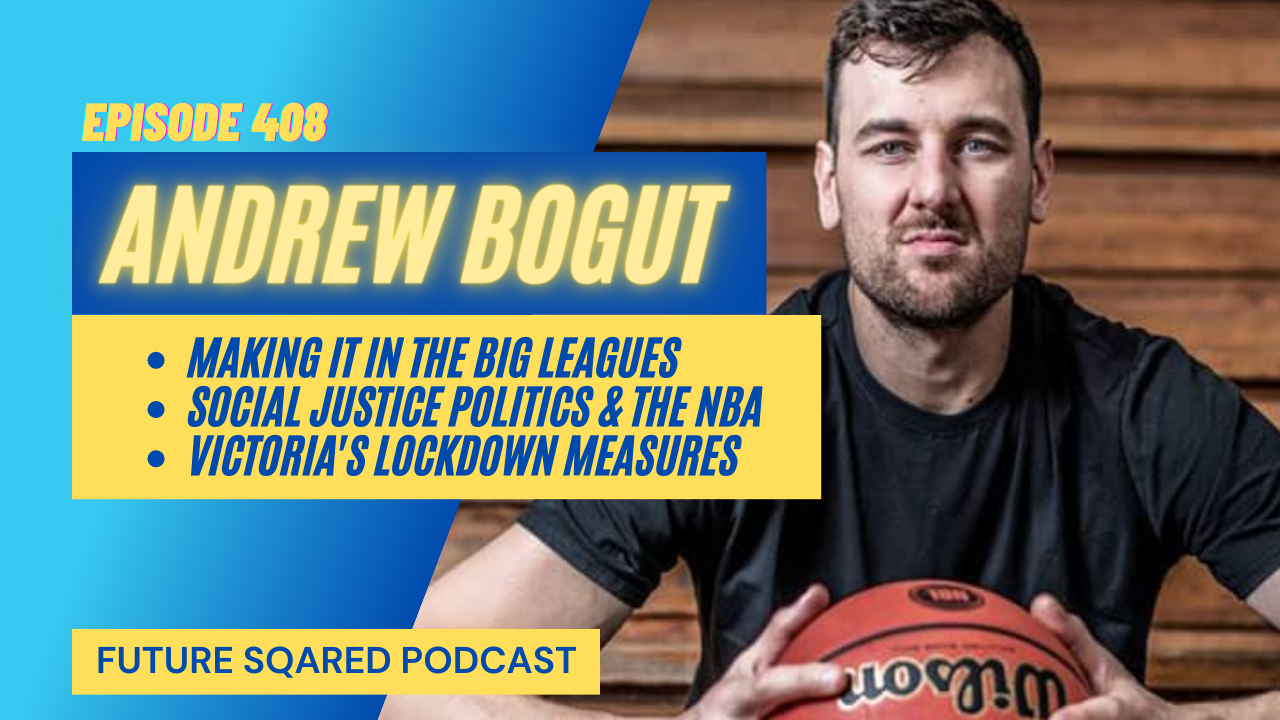 Andrew Bogut is one of Australia’s most decorated basketball exports. He was the first overall pick in the 2005 NBA draft, won an NBA championship in 2015 with the Golden State Warriors, and spent 15 years honing his craft in the States, making about US$120M in career earnings.

Away from the court, Bogut has been an outspoken critic of Australia and in particular, the State of Victoria’s lockdown measures.

In this conversation, we unpack:

We also cover some very important ground, such as Bogut’s favorite Croatian food, and who he would pick to start in a hypothetical Yugoslavia 2021 basketball team.