You Don’t Need to Self-Hate to Be Great 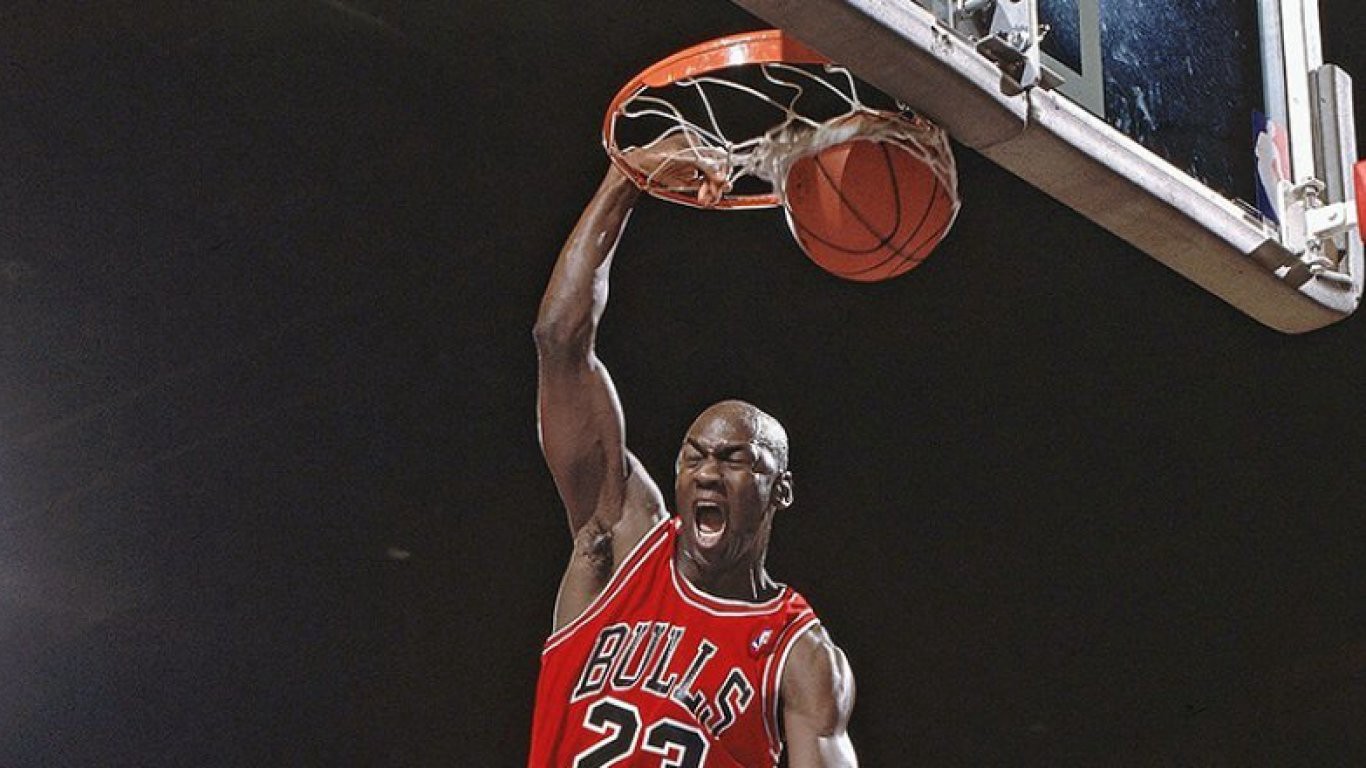 These are the words of a 25-year-old entrepreneur friend and mentee of mine.

While there might be some merit in being self-critical — I prefer the term personally accountable — most things exist on an inverted-U curve.

Knowing that my friend was just a sample in a large population of people who share this philosophy, I felt it my duty to pen a rebuttal of sorts that I hope will change some minds.

Comparative — comparing yourself to others

This is best manifest today in comparing our lives to the apparent lives of others, based on their best foot forward, perfectly backlit, and carefully chosen photos on Instagram. Comparisons like these lend themselves to feelings of inferiority.

People who demonstrate comparative self-criticality also base their self-perceptions on what they think other people think of them — not what they actually think about them.

Internalized self-criticality relates to a predisposition that one might have towards never feeling ‘good enough’. We might answer 95% of questions on a test correctly, but spend our time ruing the 5% we got incorrect. We reframe success as failure. We don’t smell the roses. If it’s not 100% it may as well be 0%, we tell ourselves.

Like many things, self-criticality has its roots in infancy, upbringing and childhood.

Children who are given autonomy and encouraged to try things, fail, learn, and grow, are more likely to develop confidence.

Children who are ruled with an iron fist by their parents — never satisfied with anything less than an A+ — are likely to develop overly self-critical tendencies.

Experiences in the schoolyard — such as being bullied for physical or intellectual characteristics — might also foster an inferiority complex. In some cases, the bullying might light a fuse and encourage the student to great heights (but at what cost, and for who?), whereas for other students it can result in all sorts of psychological issues that they might never recover from.

The Pros of Personal Accountability

As elite mental conditioning coach, Trevor Moawad, puts it, “the best way to get out of a hole is to stop digging”.

By holding ourselves personally accountable:

On the flip-side, self-criticality can result in many deleterious consequences:

Hold Yourself Accountable with Compassion

There are a number of things we can do to reap the rewards of personal accountability without suffering the cons of self-criticality.

Instead of responding to a purportedly negative outcome with a victimizing “I f*cked up… I’m such a failure!”, use empowering language instead.

“I didn’t perform as well as I would have liked because of A, B and C. In order to avoid this outcome next time, I’m going to do D, E and F instead”.

By labelling things as ‘bad’, they become bad. Instead, opt for a mindset where things are as they are — then deal with these realities.

When in doubt, do as Friedrich Nietzsche wrote, “amor fati” — love your fate.

2. Highlight What You Did Well — not just what you did poorly

Our brains are evolutionarily programmed to focus on the negatives — that’s what kept us alive on the African savvanah tens of thousands of years ago — but we need to be intentional about focusing on the positives.

Each night, before I go to bed I journal, and in this journal I write down three things I could have done better on that day, as well as three things I did well.

The former empowers me to improve the next time, whilst the latter acknowledges that I did some good too.

As legendary NFL coach, Bill Walsh, put it, “It all comes down to intelligently and relentlessly seeking solutions that will increase your chance of prevailing. When you do that, the score will take care of itself”.

This also echoes what premiership-winning AFL coach, Paul Roos, said on my podcast, on keeping players motivated to go back-to-back. “We focus on the process, not the outcome”.

If you have a bad outcome, it could be because of bad luck, bad timing, and any number of other variables that you can’t control for. But if you followed the right process then take pride in that, and trust that in the long-run it will deliver positive outcomes.

4. Focus on What You Can Control

Roman philosopher-king, Marcus Aurelius, once wrote that “you have control over your mind — realise this and you will find strength”.

This quote pretty much epitomises the Stoic philosophy.

There are countless things outside of our control. There are countless external stimuli that will have an impact on our day — clients, the stock-market, the weather, the tax-man…you name it. But when we focus disproportionately on what we can’t control, we disempower ourselves and wind up with a victim mentality. There’s nowhere to go from here but down.

Instead, focus on what you can control, and don’t let things you can’t control bring you down, because that won’t help matters one iota.

While it is an admirable quality — and one that I personally strive to uphold — to reach for the stars and continually look to better yourself, you are human.

Michael Jordan — the GOAT — was entrusted to take the game-winning shot countless times, and missed. He says that his willingness to fail was why he succeeded. He was human — just like you.

But by trying things and failing, we learn what others never do from the comfort of their armchairs.

The next time you ‘screw up’ at something, reframe it as an experience, reflect on what you can learn from it, and what you can do differently to learn something new or get it right next time.

6. Compare Yourself to Who You Were Yesterday — not others

When you compare yourself to others, you tend to compare your reality with someone else’s public persona — not a fair contest.

Not only that, but you’re not accounting for the unique circumstances or advantages that led said person to where they are.

Finally, you’re ignoring all the negatives in their lives that aren’t broadcast online or in public — Larry King is a legendary talk show host, but he was married eight times, twice to the same woman. Success in one dimension of life doesn’t translate to multi-dimensional success.

By holding ourselves accountable with compassion, and not being excessively self-critical, we can create the space to do things for the right reasons (not to prove things to others), cultivate better relationships, avoid a toxic mindset and maintain a generally cheerful disposition, and reach our goals.