When the Obstacle is NOT The Way 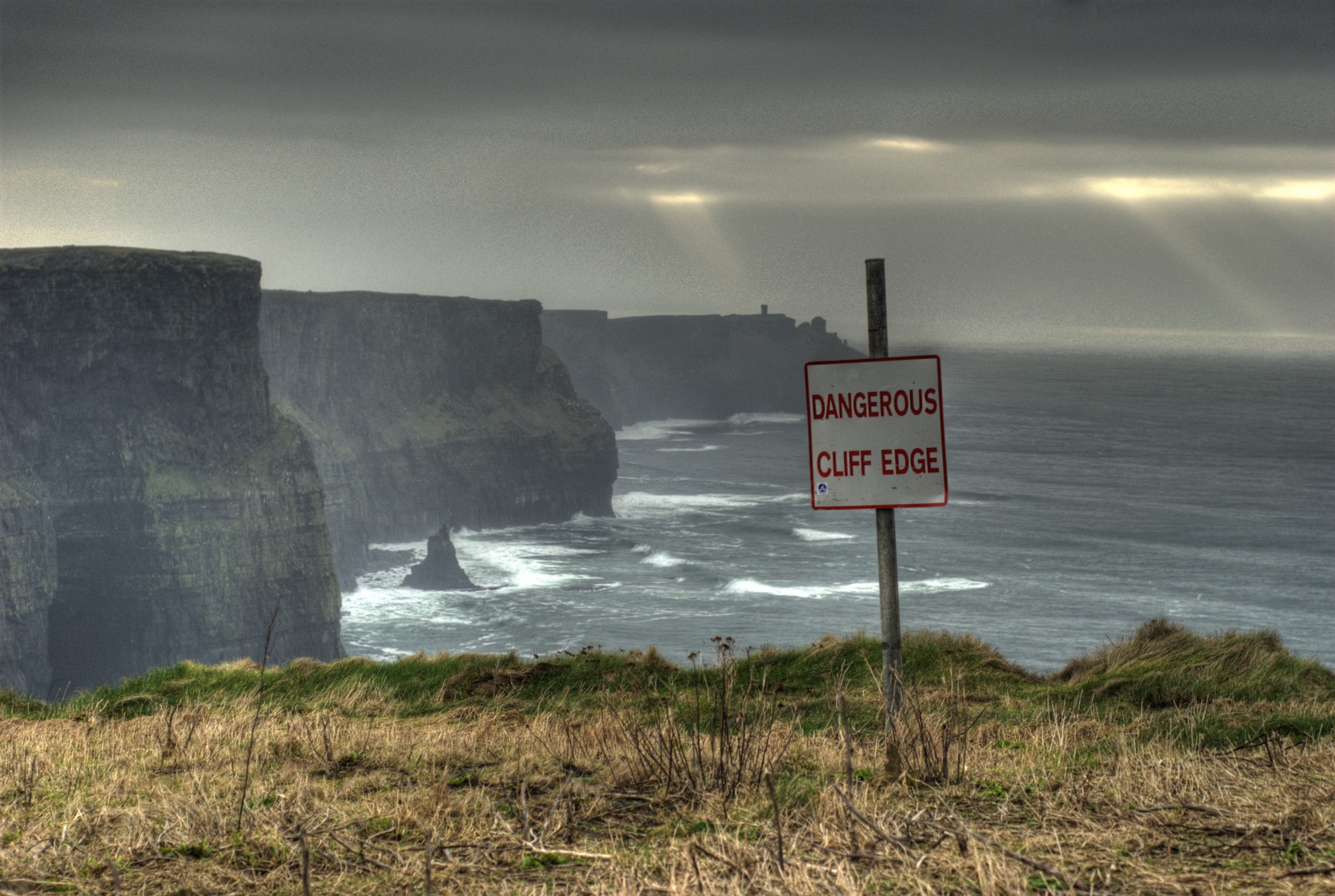 “What stands in the way becomes the way.”

I’ve written and spoken previously about the value of cultivating adversity in your life. Overcoming difficulty is almost a pre-requisite to achieving great things.

What I Learned about Life from Trying Standup Comedy

Developing a healthy relationship with adversity helps us to roll with the punches and keep moving forward, as opposed to suffering debilitating paralysis at the first sign of rejection or failure.

But as Nassim Taleb put it in The Black Swan, well-sounding maxims might make sense but they don’t always stand up to empirical tests. And while I’m a huge fan of Ryan Holiday’s work (and his taste in music — Up The Irons!), there are indeed times when the obstacle is not the way that we should be cognizant of.

1. Too Many Obstacles in The Way

In order to navigate the world in a meaningful way, we need to maintain a requisite level of confidence and self-belief.

For most of my adult life, I was someone who considered himself confident — for the most part (we all have our insecurities).

In latter years, I’ve derived this confidence from sources such as my modest success in the business game and in the writing game, by maintaining an athletic physique, and through constant learning, among other things.

But I learned that it is incorporate too much adversity into your life.

At times, I would have the following sources of adversity coalescing at once!

As a result of this ‘Ultra Combo’, I found my self-esteem and motivation slipping, and this lower state of self-belief transcended other aspects of my life.

Too many obstacles can be overbearing, and leave you a frustrated shadow of your former self.

Action: Like most things, adversity exists along an ‘inverted-U’ continuum. Find the spot along that continuum that delivers the learning and character development you seek and be careful not to over-do it — because it can not only be debilitating to your perception of yourself, but it can also be exhausting.

2. Too High an Obstacle

Research shows that when a task is a little beyond our current abilities or skills, it requires us to strive, and is, therefore, more likely to get us into the psychological state of flow — that state we’re in when we’re totally immersed in the task at hand and the rest of the world seems to just slip away.

McKinsey found that we are up to five times more productive when we’re in flow.

Professional athletes get bored playing with amateurs, who themselves will be frustrated by the experience. There’s an iconic photo of 5′3′′ Muggsy Bogues defending 6′5′′ Michael Jordan in the 1995 NBA Playoffs that comically demonstrates this point.

I’ve been learning how to surf for about 15 months now, but I’m not heading out into 10-foot waves because I will likely eat a lot of sh*t (surfer speak for wipe out), fail to catch any waves or give up prematurely and paddle out to shore…if I don’t drown first.

I’m far better off paddling out in 5-foot surf, just at the edge of my abilities.

Is there value in testing your limits? Absolutely. But do so strategically to determine the upper limit of your abilities and then work on getting progressively better by slowly pushing the edge of your abilities upwards.

Action: Embark upon overcoming obstacles that are at the edge of your abilities, not far beyond them.

As Peter Drucker once said, “there’s nothing worse than the wrong things done right”.

It’s easy to fall victim to chasing goals because society set them because you want to keep up with the Joneses because you believe that the achievement of said goals will make you happy (only to find out that they actually don’t).

It’s also easy to set yourself an obstacle that is ultimately detrimental to your goals. For example, if I’m building a web startup, I could learn how to code — I could deem that to be an obstacle worthy of being overcome.

Or I could just pay someone who is already proficient at coding, and focus instead on what I’m good at — strategy and leading.

As Calvin Coolidge said, “nothing in this world can take the place of persistence”.

I’m not advocating shying away from obstacles — far from it.

What I’m advocating for is choosing the right obstacle on the path to your desired goal — the one that’s at the edge of your abilities, and by not inundating yourself with insurmountable adversity you’ll be far more likely to play the long game that is key to bringing your best self to the world.