What if Steve Nash was Black? 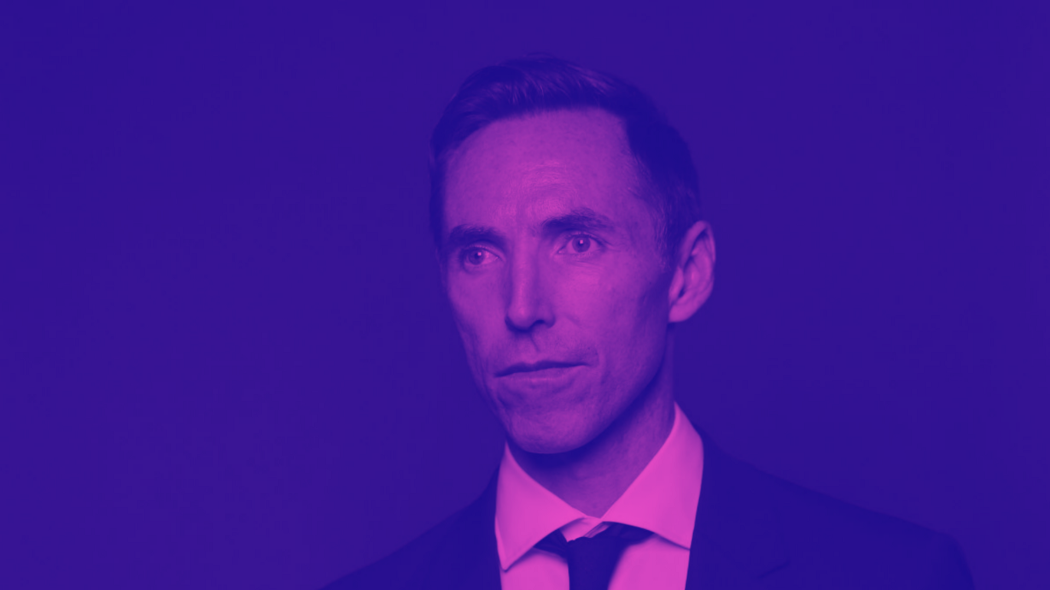 “What if George Floyd was white?”

This simple thought experiment was posed on Quora recently, drawing a mixed bag of responses.

Gabriel Bell, a pro-choice software developer from the UK said that “I doubt anyone would have heard of him…but it would not have got past second — just a white guy being taken away in a police car as countless others went about their lives.”

Alec Johnson, a member of the conservative Liberal Party of Australia, had a different view. “George Floyd would be dead if he was white, and there most likely would be no public backlash behind it.”

Other more prominent personalities, such as physician and managing director of Thiel Capital, Eric Weinstein, has frequently pointed to the murder of whites by police, such as that of Daniel Shaver, to highlight the disparity in public outcry. “Daniel Shaver was white and died on camera in an Arizona hotel room. Be honest, had he been Black you would know that racism was behind the deed, and yet because he was white we know that it played no role”.

It is inconceivable to deny the systemic challenges that face people of color today, particularly in the United States, but what arguments like Weinstein’s is attempting to do is highlight a growing and worrisome trend to fit complex ideas into neatly categorized Black and white buckets, and forget that the world is nuanced, and gray.

Of course, factors such as education, relationships and money, can be influenced by privilege — family lineage, where one grows up, the color of one’s skin, and so on. Being born in America, for example, gives one has a much better chance of success than say, being born and raised in the Congo.

As human beings, we put ideas into neatly categorized buckets in order to make sense of the world and better navigate it. But deducing the world to simple if-then, Black and white statements discounts nuance and the role that all of the abovementioned factors play in someone’s success, or lack thereof.

The social narrative that has been gaining prominence as of late is a simple one:

It’s a little like the racial version of the human bias that psychologists call the ‘fundamental attribution error’; if you do wrong, it’s because of your poor character; if I do wrong it’s because of my poor circumstances.

But this isn’t a cognitive bias. It’s a social narrative, and it’s one that rather than unite us, threatens to divide us.

UNITY OR DIVISION IN THE NBA?

As Amy Chua, author of Political Tribes, wrote for The Guardian, “in recent years, whether because of growing strength or growing frustration with the lack of progress, the Left has upped the ante. A shift in tone, rhetoric, and logic has moved identity politics away from inclusion — which had always been the Left’s watchword — toward exclusion and division.”

And this division has made its way to the world of professional sports, and in particular, the NBA. It’s no secret that the NBA has endorsed all kinds of social justice messages to adorn player jerseys and basketball courts at its COVID-19 enforced NBA Bubble in Orlando, Florida. But in its efforts to celebrate the values of wokeness, it too risks losing sight of the nuance that characterizes our world, and further dividing us.

This week, Steve Nash, the former 8-time NBA All-Star and 2-time NBA MVP, was appointed Head Coach of the Brooklyn Nets, despite not having any coaching experience.

ESPN’s NBA analyst, Stephen A Smith, was quick to fall victim to the simplified if-then view of the world. “This is one of the toughest positions I’ve ever had to take,” Smith said on the air. “Ladies and gentlemen, there’s no way around this. This is white privilege. This does not happen for a Black man.”

Whether Smith was deliberately trying to draw attention, signal wokeness or just being plain ignorant is not clear, but encouragingly, he drew fire from personalities across the NBA.

NBA Hall of Famer, Charles Barkley, told TNT’s Inside the NBA that he was very disappointed in some of the guys on television talking about white privilege. “They’re like, ‘Well, this doesn’t happen to Black guys.’ And I’m like, ‘It happened to Doc Rivers. It happened to Jason Kidd. It happened to Derek Fisher.’ “When you have a responsibility, especially when you have to talk about something as serious as race, you can’t be full of crap. You’ve got to be honest and fair.”

“Is it white privilege when two black superstars (Kyrie Irving and Kevin Durant) say ‘that’s the guy we want to coach us’?. I don’t know.”

Critically, Bucher asked, “are we still about winning, or what are doing?”

NBA Hall of Famer, Charles Barkley, told TNT’s Inside the NBA that he was very disappointed by Smith’s comments.

“They’re like, ‘Well, this doesn’t happen to Black guys.’ Echoing Bucher, he said ‘It happened to Doc Rivers. It happened to Jason Kidd. It happened to Derek Fisher.’ “When you have a responsibility, especially when you have to talk about something as serious as race, you can’t be full of crap. You’ve got to be honest and fair.”

So it begs the question. What if Steve Nash was black? What would Smith think then? The if-then statement suggests he’d point to Nash’s merit instead of his skin. After all, Nash was a hard-working seven-time All-NBA basketballer with a high basketball IQ, who had a decorated 17-year career at Dallas, Phoenix and the Lakers.

When we diminish people’s achievements based on the color of their skin, we discount the role that persistence and hard work played in their success.

And these attributes, along with luck, are often the key ingredients when it comes success — whether you be Black, white or brown.

Fortunately, and encouragingly, it seems that common sense prevailed…on this occasion.

Smith’s comments serve as a warning shot of what happens when we begin to stick to a narrative, and forget the role that nuance plays in all of our lives. When we do that, honesty and fairness fall victim. This might shift the balance of power and influence, but is it really going to create a better world?