What I Learned From Interviewing My Mom 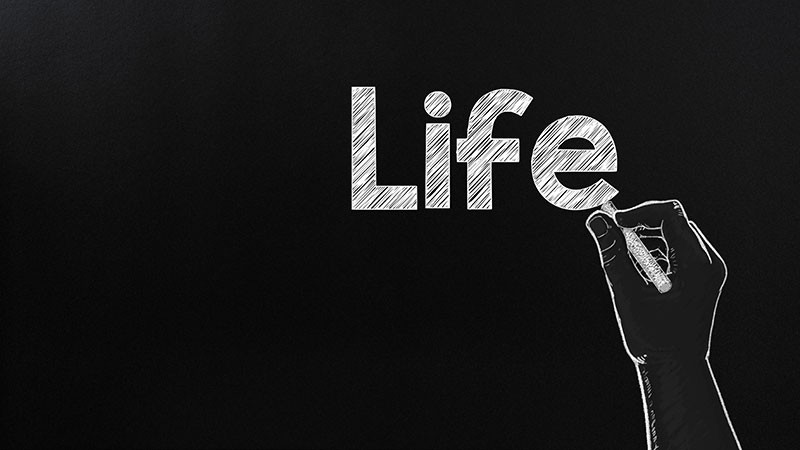 I’ve interviewed over 150 high performers across myriad domains in the past four and half years for the Future Squared podcast. From arena-packing comedians, championship-winning coaches and big-wave surfers, through to world-renowned entrepreneurs, economists and authors.

It had never occurred to me that my mom might make an awesome guest until I heard Lex Fridman interview his dad on the Artificial Intelligence podcast.

While she didn’t come to the show with the same kinds of credentials or pedigree of most of my guests, she came to the show with something that most don’t have — almost three-quarters of a century of life experience, and a unique story to tell.

We unpacked her childhood in socialist Yugoslavia, being raised by deaf parents, leaving her family behind to start a new life in Australia, being a non-English speaking migrant in Australia in the 70s, the pain of losing a child, overcoming lifelong adversity, and so much more.

It’s funny how I have been on this Earth for over 36 years now, but it took the podcast medium to get both my mom and I to open up, and explore topics that had long lied dormant beneath the surface.

You can listen to the full episode below.

Episode #386: An interview with my mother, Miljana Glaveska

Despite her lack of ‘qualifications’, I took away about as much from this conversation as I have from conversations with academic professors and millionaire entrepreneurs. I many ways, her hard-won life lessons echoed that of many timeless philosophers.

Here’s what I learned.

Rather than seeing problems as a bug, we should consider them a feature of life, and expect them. “Every house has problems. Some have one, others have more than one. You can’t always undo the problems, so you have to be strong and keep going.

Keep an Attitude of Gratitude

Mirroring much of the gratitude journal wisdom present on basically every self-development podcast today, she had the following words of wisdom to share. “Every morning when you wake up, say ‘thank you God’ for today. Be happy for what you do have — you can’t be happy for what you don’t have.”

Don’t Compare Yourself to Others

Speaking about early village life in the 50s, devoid of electricity, running water, television or radio, mom said that “we didn’t know any better so we were happy”.

This reflects the research on remote tribes that are generally happy until modern civilization takes over and television is introduced, exposing said tribes to the glitz and glamour of Beverly Hills and the like. When you don’t have something else to compare yourself to (eg. social media influencers), you are generally happier. While you might not be living in a village devoid of technology, you can choose how you spend your time and what kind of content you consume.

Use Worst-Case Scenarios to Drive You

Upon the loss of my then 13-year-old brother to leukemia, mom experience suicidal thoughts, but the thought of my dad remarrying, and my sister and I being raised by a stepmom who might not have our best interests at heart was too much for her. She decided instead to push through the pain.

We Have Come a Long Way

While books like Steven Pinker’s Enlightenment Now, and Hans Rosling’s Factfulness, remind us that we are living by most conventional standards in the best times ever, hearing how far we’ve come in half a Century really drove this message home.

No electricity. No running water. No television. No radio. A one-hour walk to and fro school in snow and ice. Making most of your own food from scratch — including bread.

This was a very different time, and a time not so long ago. Disciplined in the classroom by a slap with a wooden ruler.

While we indeed have problems today, and areas for improvement, when you zoom out it’s impossible not to notice that incredibly progress that we have made.

Echoing Marcus Aurelius ’when you wake up in the morning’ quote, mom put it simply. “”Do the work. Be honest”.

How Dad Picked Up Mom

Finally, I learned that dad picked up mom by saying “I’ve seen you many times before”. While this might have been true, I didn’t have the heart to tell her that I myself have used that one on more than a few occasions, and most of the time I hadn’t seen the girl before. Knowing that my dad used this same line in 1960s Yugoslavia made me smile.

If you take nothing else from this.

And always be grateful for what you do have.

Freedom From The Mind

Life Lessons from The Prophet