Save Your Energy for the Playoffs 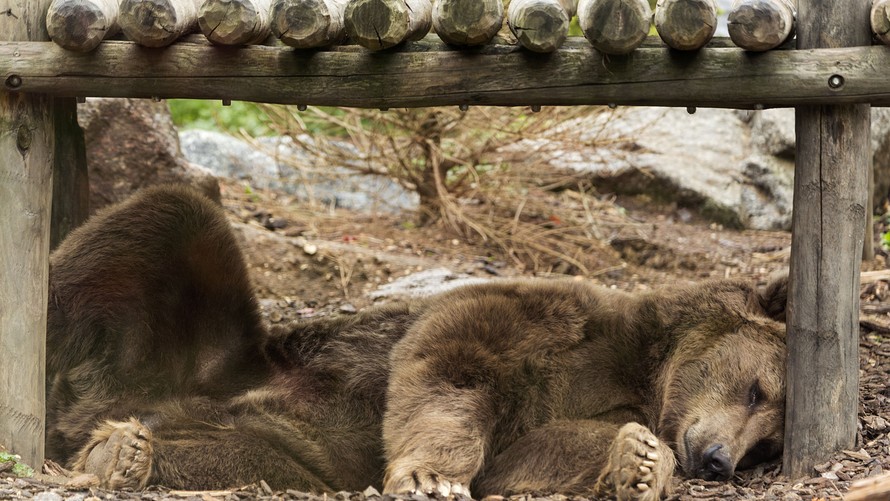 The Stoic philosophers of Ancient Rome were proponents of living in accordance with nature.

One might take ‘nature’ to mean many things, and the Stoics have not been without their critics on this point, including Friedrich Nietzsche.

But to borrow from Marcus Aurelius’ Meditations, “Don’t you see the plants, the birds, the ants and spiders and bees going about their individual tasks, putting the world in order, as best they can? And you’re not willing to do your job as a human being? Why aren’t you running to do what your nature demands?”

Given that, let’s take ‘nature’ to mean what we observe in the natural world — nature’s examples, be that of ecology, fauna, flora, or the wider cosmos.

Earth has not one season, but four seasons, with each serving a purpose.

Animals too have their seasons, with bears hibernating throughout the winter to escape the cold and sleep through inevitable food scarcity. Many birds similarly fly south to temperate climates during the winter, and to nesting grounds in the north during summer.

Perhaps a perfect example of living in accordance with nature can be found, not on Natural Geographic, but on ESPN. No team sports league runs around the clock, 52 weeks a year. They have seasons too; offseason, preseason, regular season, playoffs and finals. The NBA’s offseason runs for a good four months — six if your team failed to make the playoffs!

The intensity that NBA players are expected to work at during the 82-game regular season versus that for those that are lucky enough to participate in a 7-game finals series will be radically different.

Yet, when it comes to the modern workplace, especially that of many a corporate and startup office space, we behave as if it’s Game 7 of the NBA Finals all year round, pushing, and even glorifying, 12-hour days for years on end.

But you can only do that for so long without suffering a serious degeneration in performance, rendering the additional hours redundant, and coming out net bad overall.

Like a hunter-gatherer on the African savvana who hasn’t eaten for days, success, and survival, depends on knowing when to conserve energy, when to tread lightly, and when to pounce with all you’ve got.