How Entrepreneurship Can Teach Children Self-Confidence 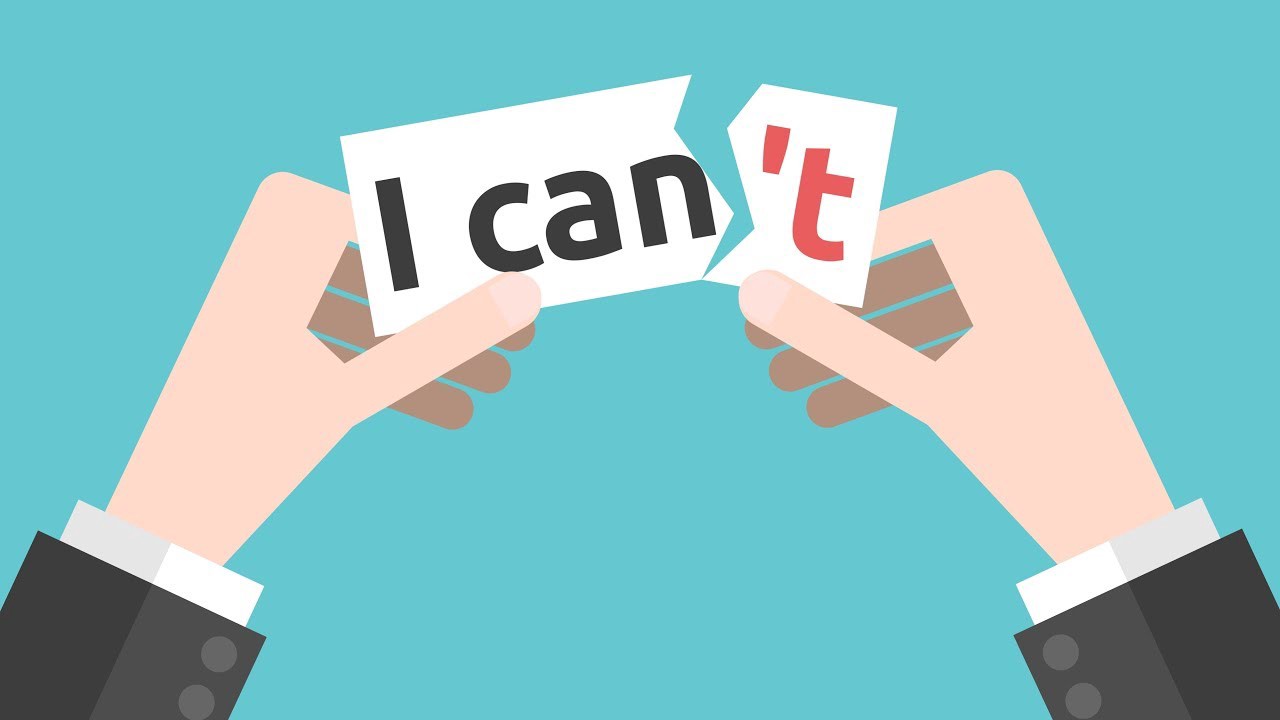 Confidence is something that most of us wish we had more of.

This is especially true of teenagers who are still looking to find their place and way in the world.

Oftentimes, this self-discovery sees teenagers aligning themselves with movements and rebellions as surrogates for self-worth.

It might be that they grow their hair super long, wear black skull-adorned t-shirts and throw the metal horns (as was the case when I turned 13), that they get behind causes and groups such as Extinction Rebellion (below), or that they simply take up smoking, drinking and start hanging out with the ‘wrong crowd’.

When Hunter S Thompson chronicled the exploits of the outlaw motorcycle club, the Hell’s Angels, he wrote how sitting atop a Harley-Davidson motorcycle and flying the gang’s colors was the only source of confidence that most members of the gang had access to. The motorcycle became their armor against the world.

Teenagers too are hungry for a sense of armor, one that shields them from the cruel realities and ambiguities of life’s formative years. But they need not join an outlaw motorcycle gang.

Aligning oneself with a movement might provide what seems like a fast-track to moral righteousness, it doesn’t do much to develop the underlying character traits that are fundamental to the kind of genuine, inherent confidence that is transferable and can serve one well in all walks of life.

As the late Clayton Christensen put it in his book, The Innovator’s DNA, innovators and entrepreneurs are characterized by the following attributes.

Associating: they connect the dots between disparate topics or observations in order to see solutions that most people are blind to

Questioning: they are curious and ask lots of question to get to the bottom of why things are the way they are, creating space to define problems and challenge the status quo

Observing: they’re more present than most, observing the world around them and taking in bits of information to better inform their world view

Experimenting: entrepreneurs aren’t about defending egos — rather than be deemed right in an argument, they would rather adapt their world view if it gets them closer to the truth. To do this, they apply the scientific method to test assumptions and learn through rapid experimentation.

Networking: they network like crazy, whether it be to test ideas, to forge partnerships or to sell their product, developing the confidence that comes from knowing how to deal with people

Not only that, but underpinning every great entrepreneurial mindset is:

Whilst many of us might seek validation through the affections of another person, entrepreneurs gain validation by putting products into the world that solve problems, that create value, and that other people — previously unknown to them — are willing to pay hard-earned money for.

They are empowered, especially in the digital age, to build things fast, and to sell to people online, all over the world.

Entrepreneurship is a unique opportunity that today’s youth now have access to.

It offers a unique opportunity to get passed all of the ‘make believe’ and ‘pretendovation’ that goes in school, and actually start building real things for the real world.

Today, anybody, anywhere, with an internet connection, can start making money online, and sow the seeds for the confidence, resilience and adaptability that will be critical to not only surviving, but thriving in a fast-moving 21st Century.

By teaching children entrepreneurial skills, we’re empowering them not only to regurgitate facts and figures for standardised tests, but more importantly, to do something computers can’t do just yet — to create.

How Entrepreneurship Can Teach Children Self-Confidence

The Inverted U: Why Getting Too Much of a Good Thing Can Be Really Bad For You

How To: Outsourcing and Virtual Assistants

If Geeks Are the New Cool, Will We Lose Fewer of Them?