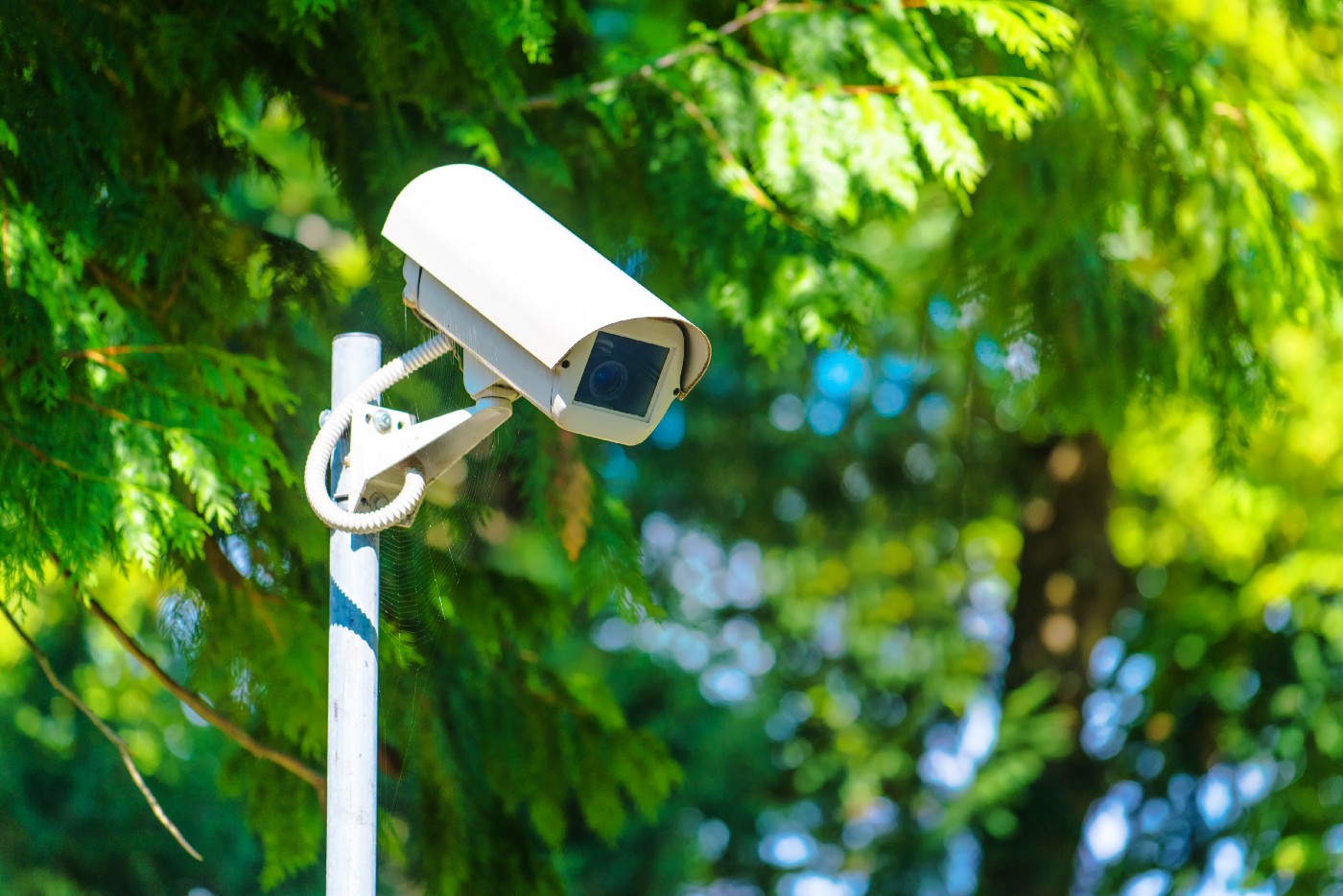 Contact tracing promises better monitoring and control of Coronavirus. But it might also gives Government unprecedented totalitarian powers — at least in large parts of the west.

The outbreak of COVID-19 has given us all an insight into what a Big Government, 21st Century Police State looks like — choppers constantly hovering above, patrol vehicles roaming the streets, people being fined and pulled over for pursuing non-essential activities.

The rollout — and imminent rollout, depending on where you live — of contact tracing has heightened fears that the aforementioned Orwellian powers will be further strengthened, driving libertarians to shake their fists in rabid disapproval.

As Yuval Noah Harari put it in a recent Financial Times article, a choice humanity now faces is that between totalitarian surveillance and citizen empowerment.

There are of course benefits to surveillance. But the waters get a little murky when you consider the speed at which surveillance technology is developing.

A hypothetical system that could track biological markers such as body temperature, heart-rate and even emotion, might help pinpoint carriers of and quell the spread of infectious diseases, but it would also give unprecedented power to Government and corporations to manipulate our decisions — financial, political, social or otherwise.

Temporary emergency measures have a way of becoming permanent. As Yuval notes, many temporary measures enacted during Israel’s long-since-won War of Independence in 1948 — press censorship and land confiscation — are still active today.

It turns out that there are unique circumstances under which temporary measures are more susceptible to becoming permanent.

While she was looking at the world through the lens of conflict in Great Britain and in particular, Northern Ireland, her work offers a unique glimpse into how and why temporary surveillance measures might become permanent today.

I’ve highlighted some of the key primary and secondary conditions for permanence that she put forward below, insofar as they relate to the possibility of emergency COVID-19 imposed surveillance measures becoming permanent.

One of the most obvious reasons for maintaining the emergency laws was their seeming effectiveness.

Donohue notes that declining violence in Northern Ireland and Great Britain immediately following the introduction of laws made it difficult to justify abolishing them.

When it comes to infectious diseases, the effectiveness of contact tracing in flattening the curve and helping us to stave off another devastating economic shutdown in the face of subsequent waves of COVID-19, or another novel virus, might be significant enough to keep emergency measures in place.

Each side calls on specific historical events to legitimate their grievances against the other side.

Emergency laws weren’t maintained because an emergency continuously existed in Northern Ireland, but because of a series related conflicts that each side uses to legitimate its position — some dating back to twelfth century Norman invasions!

When it comes to the persistence of not conflict, but viral infections, it is becoming increasingly evident by the day that COVID-19 has a long tail. South Korea has been widely credited with having the best strategy in the world for dealing with the virus, yet they are still dealing with about 40 to 50 new cases per day.

But it is not just COVID-19. To put a historical lens on things, over the past 102 years, we’ve seen a number of fatal viruses rear their ugly heads — the Spanish flu of 1918, and in the last two decades alone, SARS, H1N1 and Ebola.

This, as was the case with the persistence of conflicts in Great Britain, can only give Government more collateral to justify conveniently ‘forgetting’ about temporary measures.

A long history of Britain enacting emergency measures in Ireland.

Donohue writes that the long history of emergency measures influenced acceptability of such legislative measures.

In the west, we have the Patriot Act, CCTV is everywhere, facial recognition cameras are fast becoming a thing, and we seem to be followed online, if not by Government, then at least by companies looking to sell us subscription underwear.

Again, this too suggests that this condition of prior measures has been met.

And pressure can go both ways — to not just alter, but keep emergency measures in place.

International relations are likely to suffer somewhat in the aftermath of COVID-19, as a result of quick haste travel bans, an implicit fear of foreigners, nationalistic rhetoric (such as ’America First’ and ‘One Belt, One Rod’ in China), and a downturn in international travel.

In order to move away from this limiting world-view and instead move towards global solidarity, we need to work together. That might involve imposing worldwide social distancing measures well after lockdown ends, as well as surveillance and contact tracing, in order to help people safely move between countries — something that will be critical to helping restore domestic economies, especially when it comes to tourism and hospitality.

Not only that, but it wasn’t that long ago that we all feared leaving our credit card details and personally identifiable information online. We now do it without a second thought, because we have developed trust in the system, and are often trading our privacy for convenience, entertainment and utility — especially if something is on sale!

If such temporary surveillance measures do become permanent, it might not be long before they’re just a token part of our landscape along with CCTV and online banner ads curiously promoting something we were texting our friends about yesterday.

Whether or not that’s a net good remains to be seen.

Freedom From The Mind