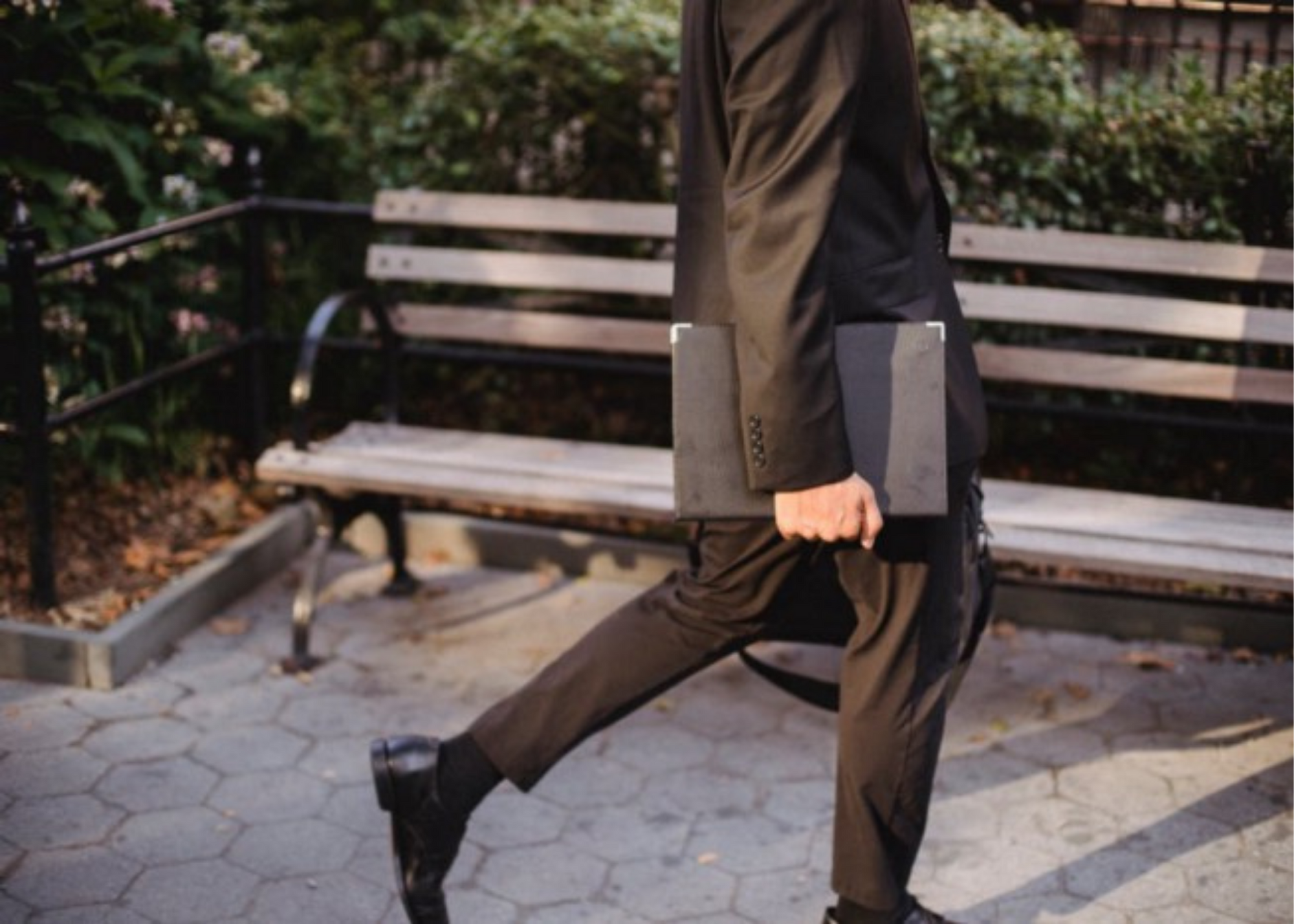 Remote work has become the norm over the past 18 months, and many people are now asking whether it’s possible to get 10,000 steps in working from home.

The pandemic created unforeseen demands on many lives — homeschooling kids, working longer hours to make up for all of the pointless Zoom calls, and numerous distractions.

But how long does it take to get to 10,000 steps exactly? At a standard walking pace, about 90 minutes. That’s a 30-minute walk before work, at lunch, and after work. Far from impossible.

Meanwhile, the pandemic gifted the average person about an hour a day in previous commute time. The average commute in the United States was 52 minutes a day, and in Melbourne, where I live, the average daily commute was 65 minutes.

“But that was reinvested into other important obligations!”, you say?

Fair enough, but please explain how the average American has no problem finding time to watch 28 hours of television a week or four hours of TV a day. Not only that, but the average person nowadays spends several hours a day staring at their smartphone, mostly to scroll Instagram.

The average daily smartphone screentime in Australia is a shocking 5.5 hours, or 10 weeks a year.

At some point, we need to put our collective reluctance to lazy-shame aside and call this what it is.

If You Make Time For It, It Gets Done

Like most things people should do but don’t, it has little to do with time and almost everything to do with not prioritizing the activity.

And why is the activity not prioritized?

Aside from pursuing other ways to keep fit and healthy, discipline, laziness, and perhaps, if I’m being kind, inadequate systems are at fault.

For people who are biologically predisposed or programmed to always take the path of least effort, to rationalize, and justify their way to unhealthy lifestyles, who will have no problem spending an hour on Uber Eats painstakingly figuring out what to eat but come up with all sorts of excuses for why they have no time to walk, there’s little hope.

But for people who legitimately want to get 10,000 steps in, but have found that their day always seems to get in the way, there are things we can do.

For example, if I don’t want to plow through a bag of Dorito’s late at night, then I could try to use willpower — which is mostly depleted by that time of day — to resist the trip to the cupboard. Or, I could simply choose not to buy Dorito’s when I’m down at the grocery store. When I create that physical distance, that friction between the undesired habit and myself, it is easier to get the desired behavior out of myself.

To get the desired behavior out of ourselves, we need to remove friction.

To stop perpetuating undesired behaviors, we need to add friction.

Friction between me and my 10,000 steps a day could include:

Here are some ways we might remove these forms of friction.

Ultimately, it’s not a question of whether it’s possible to hit 10,000 steps working from home, but whether we want to make and prioritize that choice.