Why You Should Fire Most of Your Team 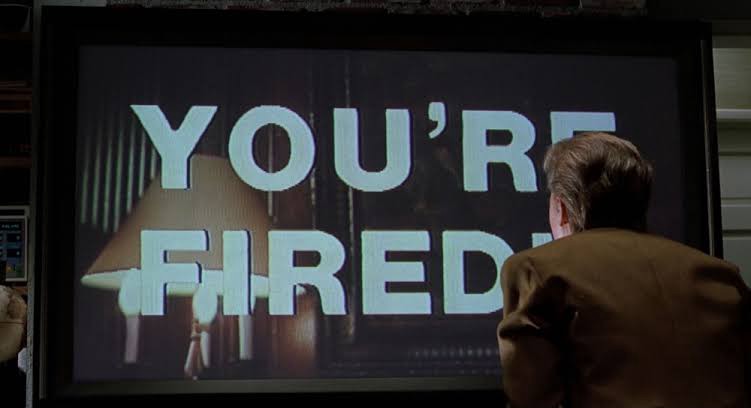 The British physicist and historian, Derek Price, is best remembered for an observation he made, now known as Price’s Law.

This might sound familiar; it echoes the Pareto Principle, or the 80/20 Principle.

But the one key difference differentiating Price’s work from Vilfredo Pareto’s, is that Price looked at this concept purely from the perspective of work and value creation.

The smaller the organization, the more obvious it will be just who is doing half of the work, and the less room there will be to hide.

Conversely, the larger the organization, the more room there will be for passengers to strap in and enjoy the ride.

As Richard Feynman said, to make reality out of abstract, use an example.

So let’s use the National Basketball Association, or more specifically, the 2019 championship-winning Toronto Raptors, to bring this concept home.

Of the 22 players on its roster, the top four players, lead by Kawhi Leonard, scored 53 percent of the team’s 3,460 regular season field goals. You’ll note that this is rounding down from the square root of 22 which is actually 4.7.

You might observe this phenomena in your own organization, particularly in your sales department, where the top five salespeople in a team of 25, are likely to generate half the business.

As David Rose argues in his book, Why Culture Matters Most, prosperity requires large group cooperation. This requires trust, but as societies grow larger it becomes more difficult to sustain a high trust society.

In a small company, we know that our unlawful actions might impact our colleagues or the company. The harm becomes more real and visceral. Conversely, when we’re in a large company, this disposition withers away, particularly where people had questionable values to begin with.

The larger an organization gets, the more likely it is to be characterized by a lack of trust amongst employees, multiple layers of approval required to get anything done, and countless consensus-seeking meetings, designed to minimize misconduct — usually at the expense of innovation and long-term survival.

Price’s Law also explains why, in large organizations, you will find lots of people looking to prove themselves. Unfortunately, it’s not through the quality of their work, but through aligning themselves with the right people, playing politics and dress-ups.

As Netflix co-founder, Marc Randolph, puts it in his book, That Will Never Work, “in a place where you’re evaluated solely on the quality of your work, no one really cares about your appearance. In many disciplines, being a smooth talker or snappy dresser can grease your assent to the executive suite but in Silicon Valley, the only thing that really matters is the quality of your work”.

Hire Slow, Fire Fast (or don’t fire at all…)

Fortunately for the passengers hitching a ride out there, it is not only easier to hide in a large organization, but it’s also much harder to get fired. This is because large companies have more to lose, and the regulator’s spotlight is often shining in their general direction.

Rather than raise the ire of regulators, risk unfair dismissal lawsuits, become the object of negative media attention and face a dwindling stock price, it’s far easier to keep paying under-performers and have the square root of their people cover their losses.

Getting fired from a large company usually isn’t a matter of a trigger-happy boss sending a fax your way, Back to the Future style; it usually requires a long, drawn-out period of warnings and counselling before one can be safely let go.

Contrast this with the ‘hire slow, fire fast mantra’ that is embodied by many small companies and startups.

During the early days of Netflix, pre-IPO, external circumstances meant that the company needed to let go of a large number of its people. As Marc Randolph noted, “winnowing our staff made us lean and more focused. With superstar players doing all of the work, it was no wonder that our quality of work was very high”.

This echoes what great writers like Stephen King say about writing; “kill your darlings”. Great writers know that it’s usually a matter of writing more than you need to, and then cutting and re-writing most of what you write. Rather than work your way up to 50,000 words, writing 100,000 and then picking only the best bits is more likely to end up producing a far more polished book.

From a business perspective, being left only with the best talent also means that it becomes easier to attract talent. Again, Randolph reminds us that “it’s much easier to attract other elite talent to your team when you’ve established a reputation for superstar talent”.

So where am I going with this?

Well, reflect on your team and its results, who is contributing most of the value, and who is coasting.

You might need to make some hard, but very valuable decisions.