Why Traditional Metrics like NPV, IRR and RONA Kill Innovation 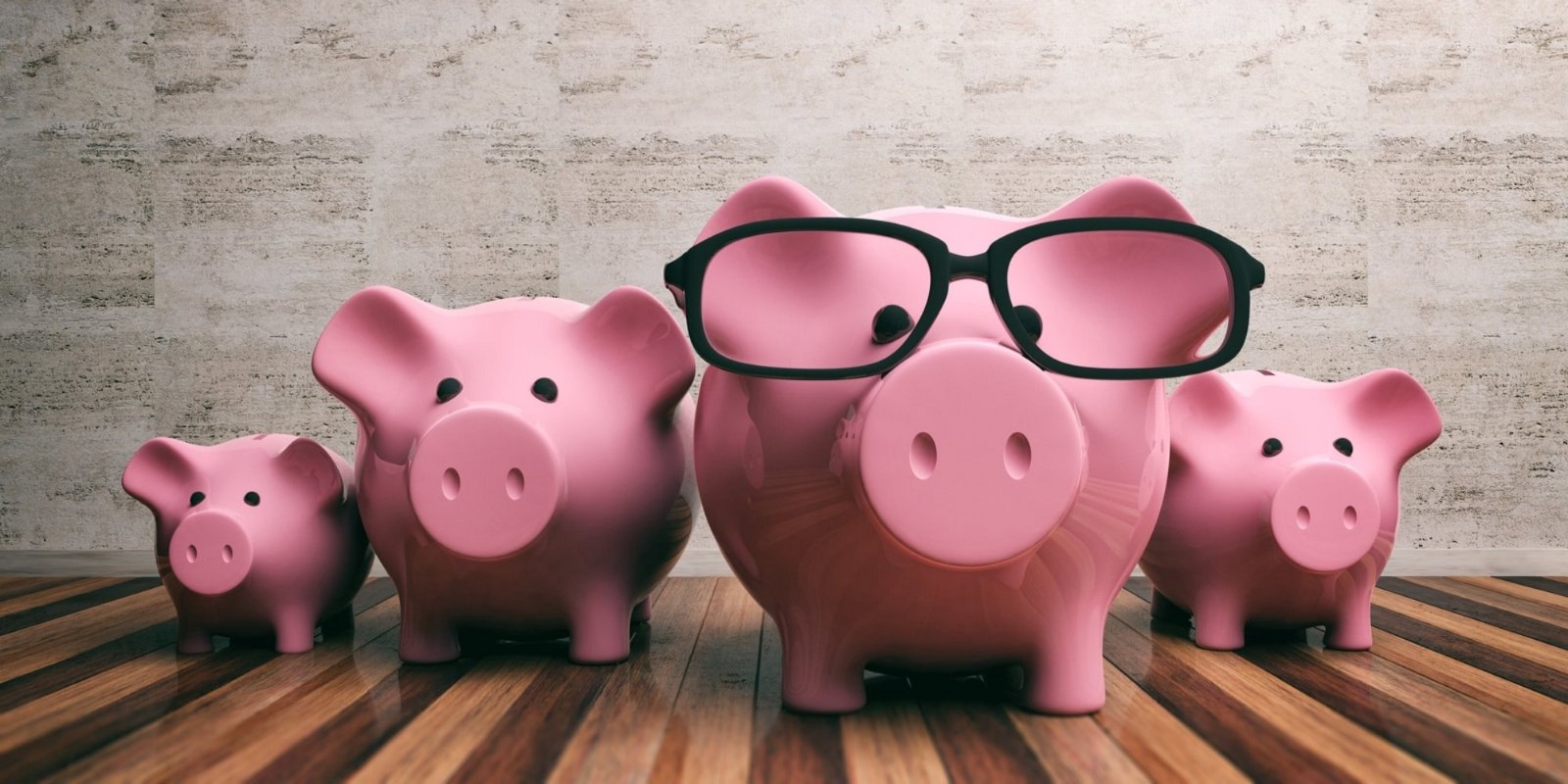 That which can be measured can be managed.”

As such, 20th Century management science gave us a number of metrics to monitor the performance of a business venture, including return on investment (ROI), net present value (NPV) and internal rate of return (IRR).

Return on Investment (ROI) measures the gain or loss generated on an investment relative to the amount of money invested. ROI is usually expressed as a percentage and is typically used for personal financial decisions, to compare a company’s profitability or to compare the efficiency of different investments.

Return on net assets (RONA) is a metric which measures a company’s financial performance with regard to fixed assets combined with working capital.

Now if your effectiveness as a manager is being assessed against the aforementioned metrics, then your best path of action to make the numbers look good is to:

The problem with this approach is that it lends itself to exploring the problems and solutions that are more obvious (and therefore also replicable and less defensible).

Focusing only on Horizon 1 incremental innovation is akin to Nokia working on an improved feature phone when Apple came along with its flagship smartphone, decimating Nokia’s revenues in the process.

However, in order to truly compete in what is a rapidly evolving business and technological landscape (Moore’s law is out of control!) we need to explore Horizon 2 adjacent and Horizon 3 disruptive innovation. The challenge lies in H2 and H3 innovation in particular being considerably riskier than their H1 cousin, presenting us with a number of unpredictable and volatile variables insofar as our business model is concerned, and (only if the cosmos align in our favour) deliver a return on investment three, five or more than seven years out, which incidentally is the average time period a venture capitalist expects to exit in most early-stage startup investments, if at all (good VCs strike gold once out of every ten attempts).

So long as companies use traditional financial metrics such as RONA and IRR to evaluate the success of new product development (NPD) efforts, they will only ever truly back Horizon 1 innovations (they might back the occasional H3 effort but pull the plug a few months in after not delivering a sufficient ROI).

Such metrics made sense in a time when things were changing much slower than they are today and we could plan with relative certainty what the next 5 to 10 years would look like. But today’s reality is a far cry from yesteryear’s.

To add insult to injury, researchers are leaving corporations in their droves because they want to explore game-changing products, not incremental innovation, and are instead opting to work for startups, progressive large companies or striking out on their own.

Only Stretching the S-Curve

It’s common sense (which is not so common) that by focusing only on short-term metrics, then we will only deliver short-term results. But today, that is no longer good enough.

Read on to learn about innovation metrics which are useful in the early stages of the innovation lifecycle for a H3 product.