Why Fake News Prospers — and how to deal with it. 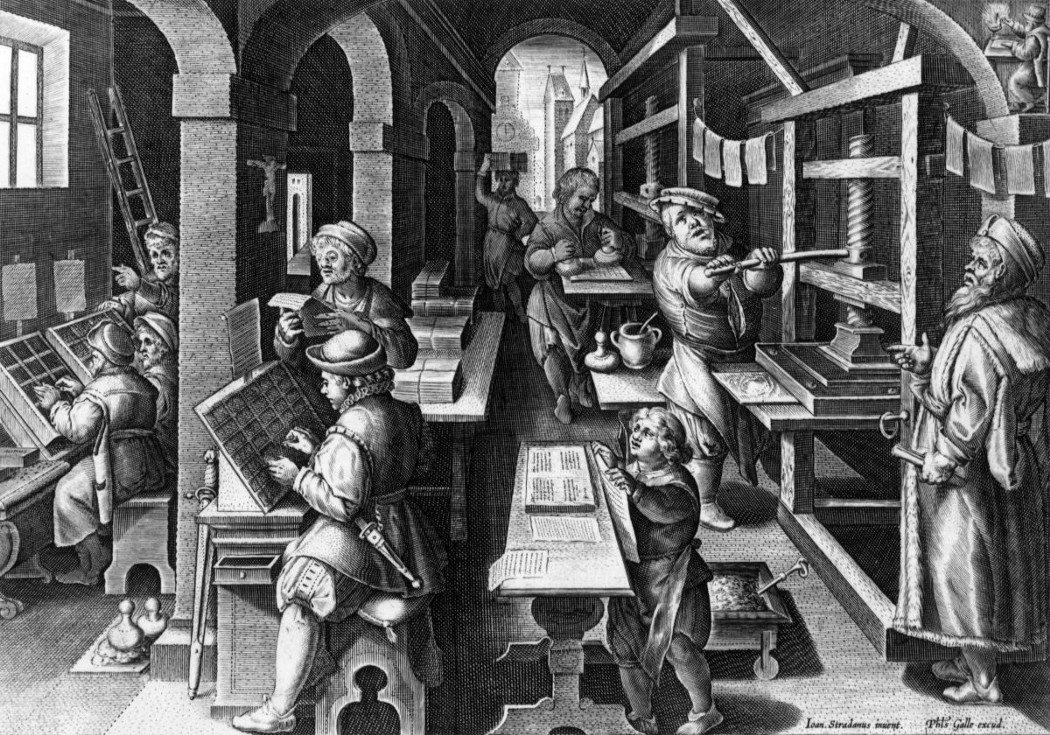 Fake news is nothing new.

Propaganda is essentially a form of fake news that traces its origins to 515BC, when the Behistun Inscription detailed the rise of Darius I to the Persian throne.

In the lead up to World War 2, Germany’s Nazi party used propaganda and repetition — with dramatic and dangerous effect — to drill it into the heads of the German masses that the Jewish people were keeping them down.

And today, the scale and influence of fake news is like nothing we’ve seen before. And it has the potential to result in similarly devastating consequences as the Holocaust.

WHY IS THIS SO?

First, the internet today empowers lies and disinformation to travel at scale to almost every corner of the world in a matter of seconds. A 2018 study found that fake news travels much faster than truth on the internet. Accurate news stories rarely reached more than 1,000 Twitter users, but misleading articles routinely reached between 1,000 and 100,000 Twitter users.

As Italian programmer, Alberto Brandolini, put it, “the amount of energy needed to refute bullshit is an order of magnitude bigger than to produce it”. This is also known as the bullshit asymmetry principle, or Brandolini’s Law.

Second, the amount of lies and disinformation that can be generated is beyond quantification, because anybody with a device and an internet connection can be a quasi-journalist. The barriers to entry to reporting news have all but been removed, and with it, the ceiling on bullshit too.

On this point, Filipo De Strata, Italian priest and scribe said at the dawn of the printing press in 1475 that “the brothel of the printing press” would lead to cheap, salacious entertainment. Up until that point, the cost of producing a book was enormous — with books being produced one-by-one. The incentives for people with little wealth, education, or talent to produce a book was all but non-existent.

But what De Strata was eluding to, was that when the costs of an activity come down, the number of people who can partake in said activity go up, and with it, the number of ill-positioned people.

However, the printing press might have delivered us cheap and salacious entertainment — hello OK! And Penthouse magazine — but it also spearheaded an educational revolution, one that has seen humanity make great strides forward over the ensuing six hundred years.

Still though, it a great analogy for the internet, which has had a positive and negative effect on a much larger scale. Today, bullshit travels fast on the internet.

As sociologist, Neil Postman, put it in 1969, “the invention of new and various kinds of communication has given a voice and an audience to many people whose opinions would otherwise not be solicited, and who, in fact, have little else but verbal excrement to contribute to public issues”.

Third, the core business model for most media outlets and quasi-journalists (not mutually exclusive), is to sell ads in exchange for eyeballs and eardrums.

Those ads you see on news sites?

So in order to run a successful business model, news sites need to capture many eyeballs (or eardrums) as possible.

The same goes with TV commercials, newspaper ads…you name it.

WHY FAKE NEWS IS A THING

So how does a news outlet increase its chances of getting as many eyeballs as possible?

Good journalistic principles are enshrined in codes of conduct, but today, they are often kicked to the curb. These principles include being as accurate as possible, seeking reliable sources, considering multiple audiences, and carrying out independent fact-checking. Ultimately, it’s about integrity, balance and truth-seeking.

It’s easy to be fast and first with the news when you dispense with these principles, and instead do merely whatever you think will deliver eyeballs.

2. Appeal to people’s sense of moral outrage and negativity bias.

Experiences and news of a negative nature has a far more intense psychological impact than positive ones, and we notice and hold on to such negativity for longer. This is an evolutionary trait known as the negativity bias that serves us well when predators were lurking around every corner on the African savannah tens of thousands of years ago, but not so much today. It’s no coincidence that 90% of news stories are negative.

3. Appeal to people’s sense of moral superiority and their pre-existing beliefs.

If you want to develop self-esteem, you can work really had to develop your character, to learn things, and to achieve things. No great pursuit is easy, but if you put in the time, pick yourself up after every failure, and keep on going, you can make something of yourself.

Or you can just associate yourself with a cause, and take the fast-track to moral superiority and righteousness, without having to do any work at all. This is partly behind the divisiveness and polarisation that is fueling hate and division in the United States, the UK and Australia today.

HOW TO DEAL WITH FAKE NEWS

Good scientists weigh up the evidence from across a body of knowledge rather than treat a single study’s findings as gospel. Don’t get all of your news from a single source. Instead, get it from multiple sources across the political spectrum, and triangulate. Look for patterns and common themes, and ultimately draw your own conclusions — knowing all the while that they represent a more true version of events based on the evidence at your disposal, but rarely an absolutely true one. Always be ready to change your opinion based on new evidence.

2. Consider the business model of your sources

Are bad incentives are at play, looking to hook you and keep you hooked in order to sell ads, at the risk of journalistic ethos being preserved. Click-baity headlines and hyperbolic statements, devoid of credible sources are a signal of this.

3. Consider the bias at play

What are the agendas at play? Might the news outlet have a reason to influence the reader, listener or viewer? Might it have something to gain by pandering to a particular position? Observe with a critical eye.

Does this news outlet ever present a balanced, or an alternative view, or are all of their views aligned with a specific political agenda.

Few things in the world are black or white, most things are gray. And if we’re always being served up either pitch black or snow white news from the same outlet, chances are nuance, truth, and anything that doesn’t fit a narrative, is being sacrificed.

We all know that CNN is left-leaning and Fox is right-leaning, so if your entire news diet comes from either of these, what do you think your world view is going to look like?

4. Observe what’s not being said

It’s tempting to cherry pick facts to put forward a specific position, without telling the whole story. Context matters. When you weigh up news from across different sources, you become more adept at spotting what’s not being said, and how individual outlets or journalists might cherry pick to obscure the truth.

5. Evaluate how data being presented

Graphs can be influenced in all manner of ways to point a preconceived picture. Simple zooming in and out on a chart can tell a radically different story, as can changing with the numbers on the axis.

This might be a lot more work than blindly reading a news headline and adopting whatever it says as irrefutable truth, but it matters more than you might think.

How we go about navigating the world — our beliefs, our values, our opinions — is directly influenced by the media we consume, by what goes into our minds. And if what goes into our minds is devoid of truth, then we will not only navigate the world with a flawed map, and make lousy decisions, compromising where we end up, but collectively, compromising the very fabric that holds our society and humanity together.