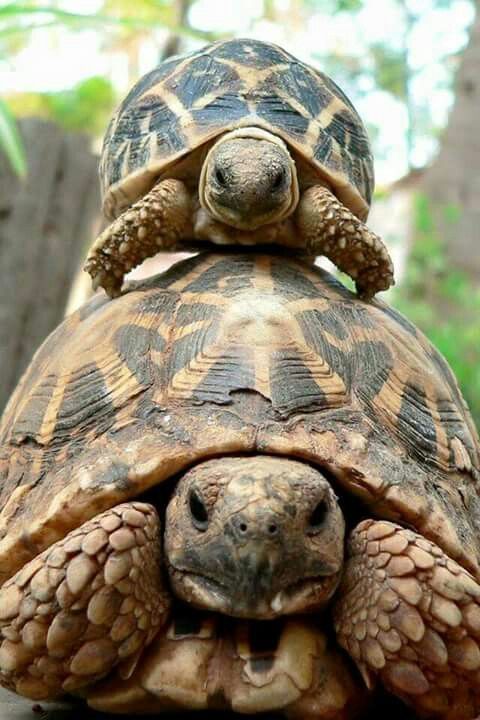 I recently caught up with Kmart Australia’s innovation program manager, Fabio Oliveira, on my podcast for a discussion on innovation in retail and what the ‘store of the future’ might look like.

One of the key talking points was around how Kmart is engaging startups to accelerate corporate innovation initiatives.

While it may often be prudent to engage traditional vendors who may occupy the position of incumbent in their industry, this usually equates to not only driving up cost, but also slowing down innovation and even limiting exposure to new, disruptive innovation.

Large incumbent vendors are themselves tackling a misalignment of resources, processes and values with those required to successfully innovate. They are usually chasing large growth targets and short term performance metrics and KPIs that inhibit their ability to move with the cadence required of early stage innovation projects.

We’ve seen Government spending in many jurisdictions double due to an over-reliance on incumbents, a mentality of “just throw more money at it” and an under-investment in new disruptive innovations that usually serve to achieve more with less (think Uber and Airbnb who deliver superior experiences without any assets on their balance sheet).

If you’re waiting on enablers who themselves are tackling the dilemma of corporate innovation, you might be waiting a while. And when it comes to innovation, in experimentation, learning and iterating is fundamental to success.

These are precisely some of the reasons why Kmart Australia is engaging startups to help it deliver on new innovation initiatives.

Startups are Adaptable and Flexible

Kmart not only benefits by tapping into the adaptable, fast paced and often affordable talent of startups, but offers the startups with access to its own operations and technology departments. In addition, partnering with startups by way of assuming the role of customer, is ultimately the best way to support their development as they not only benefit from the monetary value of said engagements but from the experience gained working with a large organisation and the access to its domain expertise and networks.

“It doesn’t make much sense for us to engage large companies early on (in an innovation initiative) but when it comes to doing things like integrating legacy systems, we can engage traditional vendors. It depends on which stage of the innovation lifecycle you are in.”

Kmart has decided to work with startups because their mindset aligns with that used in innovation, they advocate fail fast thinking and take a human centric approach from day one. Ultimately, startups come from the Socrates school of thinking — “all I know is that I know nothing” and as a result of this experiment, measure and iterate relentlessly, whereas leaders in large organisations often only make decisions that are shrouded in certainty. Unfortunately for them, today’s technological and commercial landscape is anything but certain.

Kmart seems to have realised this fact and sees startup engagement as key and central to its mission to optimise its customer experience and create its store of the future.