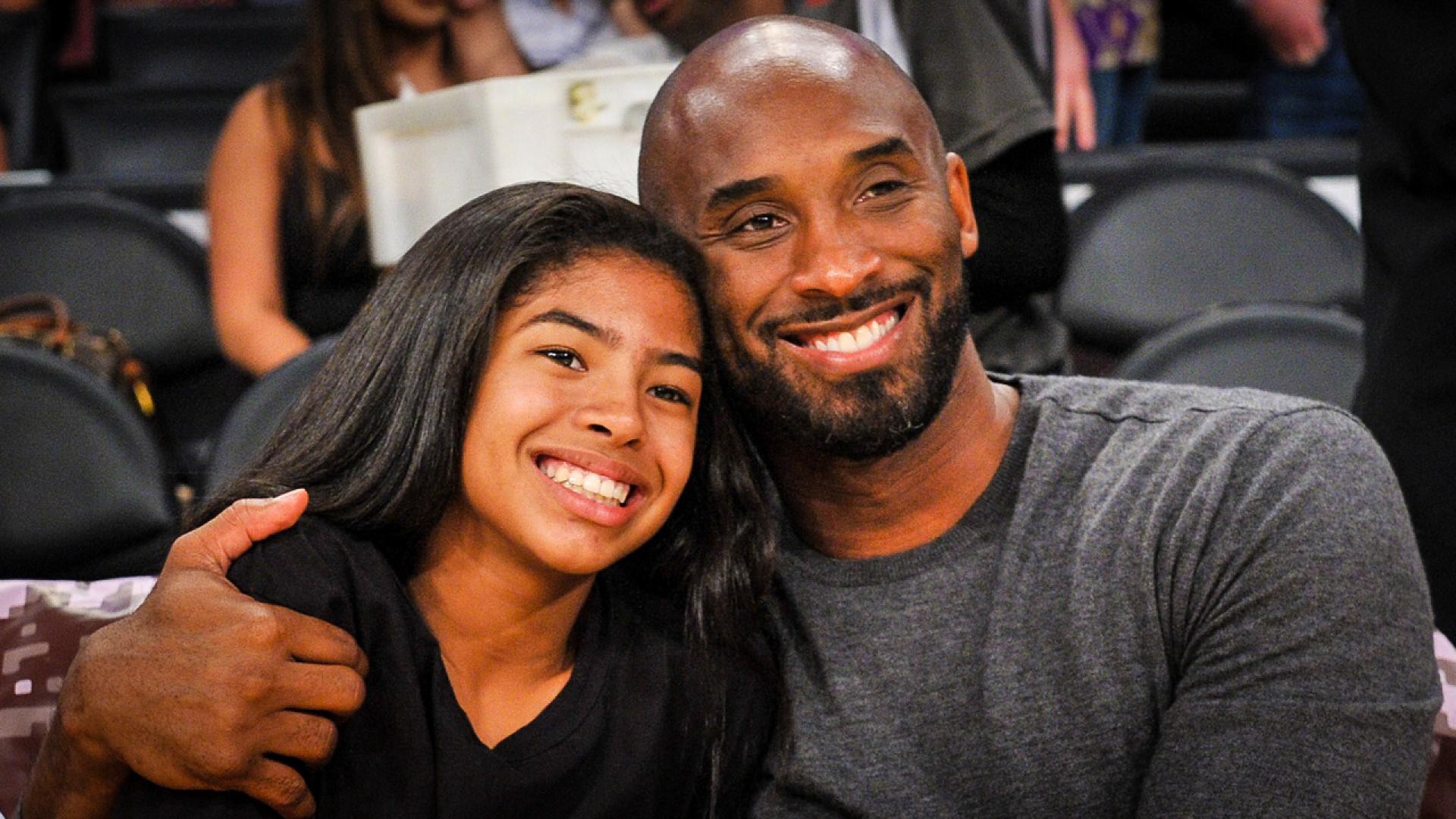 I’ve been in a very reflective and existential mood this week, meditating on the nature of life, love and ambition.

This reflection was caused by the loss of two giants, both literally and figuratively.

First, Clayton Christensen (6’6”), the father of modern disruption, fell victim to cancer at the age of 67.

When I first launched Collective Campus, back in early 2015, I gave a talk that was inspired by Clay’s teachings. I was enamoured by his work, whether it was the seminal The Innovator’s Dilemma, or all that followed, such as The Innovator’s DNA, The Innovator’s Solution, How to Measure Your Life and Competing Against Luck.

While I was never lucky enough to meet Clay, I was fortunate enough to speak with his long-time co-author, Karen Dillon, as well as his co-founder at his Rose Park innovation fund, Whitney Johnson, for episodes of the Future Squared podcast.

To say I learned a lot from Clay’s work would be an understatement, but perhaps the biggest thing I took away from him was the idea that being small and resource-strapped can actually be a strength, especially in a fast-moving and uncertain environments.

It’s one of the reasons why I backed my boutique firm to go out into the world and work with organisations at the top of their respective food chains, whether in law, financial services, media or tech, all over the world, competing with top tier management consultancies and venture-backed education providers for their business.

Sometimes a simple idea can seed the belief and behaviour that changes your entire life, and that is why, to this day, The Innovator’s Dilemma is one of my favourite and most impactful books I’ve ever read.

He also taught me to be eternally curious, to ask questions, to experiment and to challenge convention.

Like Peter Drucker before him, Clay’s work will no doubt leave a lasting legacy in the world of business, technology and innovation.

As the business world was still reeling from his loss, on the morning of the Australia Day public holiday came the news that another giant of both the business and sporting world had met a very untimely and devastating end, at the age of just 41.

Kobe Bryant (6’5”), 5-times NBA champion with the LA Lakers and 18-times NBA All-Star, had lost his life, alongside his 13-year old daughter Gigi (by all accounts on her way to being an exceptional basketballer herself), in a tragic helicopter accident.

As a lifelong Phoenix Suns fan, it was my duty to not be a fan of Kobe Bryant’s while he was still playing — after all, the Lakers and Suns went head to head for dominance of the NBA’s Pacific Division for most of Kobe’s career, with Kobe’s Lakers knocking the Suns out of the playoffs twice during Kobe’s reign.

The Lakers’ dominance is why the Suns’ coming from behind in 2007 to overturn a 3–1 playoffs series deficit and defeat the Lakers 4–3 remains one of my favourite NBA memories. As Nietzsche said, you can not experience great pleasure without great pain, and being a lifelong Suns fan equals great pain.

Despite the on-court rivalry, I always admired Kobe Bryant for his unmatched work ethic, tenacity and of course, his achievements both on and off the court.

As if being considered by many the greatest of all time (GOAT) basketballer wasn’t enough, Kobe, who only retired from the game in 2016, went on to pursue a handful of business interests, essentially building an empire that spanned technology, media and sports.

His venture capital firm, Bryant Stibel, held more than US$2B in assets at the time of his death and had made notable investments in the likes of Alibaba, Epic Games (creator of Fortnite) and LegalZoom. This was due to his applying the same curiosity and work ethic he did to basketball to his business dealings.

Kobe was just getting started on his second act, whether it was as a businessman, or as a father of three girls, and had his a entire life of living still ahead of him.

His passing serves as a reminder to everyone, everywhere, that no matter who you are or what you do, that it can all be taken away from you tomorrow.

May Clay, Kobe and Gigi rest in power.