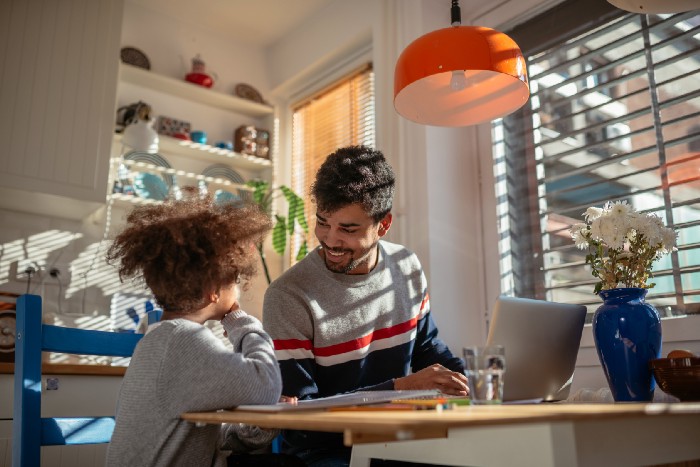 Cal Newport noted that knowledge workers typically end up working 20% more than they have time to comfortably handle in a recent New Yorker essay.

He put this down to having knowledge workers self-regulate their workload.

According to the National Institute for Occupational Safety and Health (NIOSH), 40 percent of workers say that their job is very or extremely stressful

And as I noted in my 2020 book, Time Rich: Do Your Best Work, Live Your Best Life, the three key drivers of workplace stress are excessive workload, office politics, and work-life balance conflicts.

Newport asked what would happen if we flipped the script and aimed to work 20% less than we had time to reasonably handle. “How much would this hurt you professionally?”, he asked, before suspecting the answer would be “not that much”.

One organization is now poised to answer that question.

In light of demands that lockdowns present for people — be it additional obligations such as homeschooling or simply the emotional toll of locking down, the Murdoch Children’s Research Institute (MCRI) is rolling out a bold initiative it calls FLEXI-75.

FLEXI-75 is an interim lockdown measure, permitting employees in need of flexibility to work at 75% or above of their contractual hours and continue being paid for full contracted hours.

Unlike the much-touted four-day workweek, which effectively aims to reduce the work allegedly done in five days into just four, this policy takes the opposite position and gives employees five days to get done what they could do in little under four days.

Such policies can also benefit from being coupled with other procedural and cultural changes that I previously wrote about for Harvard Business Review, such as:

The pandemic has fast-tracked the widespread acceptance of what were previously fringe workplace trends such as remote work and video calls.

It will be interesting to note what comes of MCRI’s interim measures as far as productivity and emotional wellbeing is concerned, and whether other organizations look to mimic or experiment with similar policies, pandemic or not.

Not since the industrial revolution has a spotlight been shone on the way we work as brightly as the pandemic has forced us to do. With 85% of people globally either not engaged or disengaged at work, workplace stress on the rise, and people working longer hours than ever, finding better ways to work can’t come soon enough.

Asking for Mental Health Care: How to Make It Easier