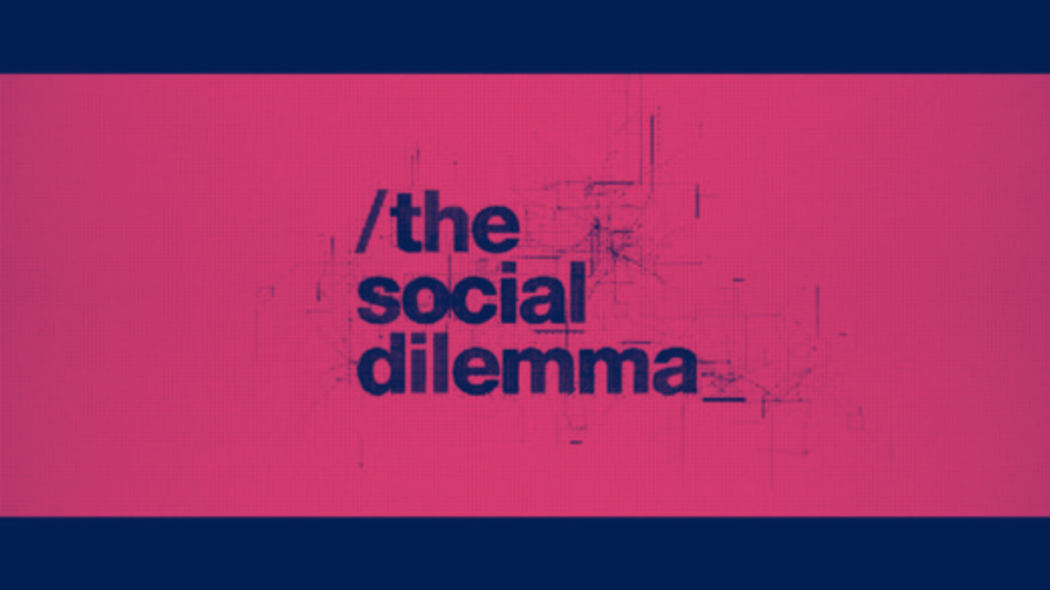 Much has been written about the peril of tech addiction in recent years.

Numerous personalities have come out in opposition to big tech algorithms keeping us hooked in recent years, such as Napster co-founder and former Facebook executive, Sean Parker, as well as Salesforce CEO, Marc Benioff, who likened Facebook to cigarettes.

I’ve added my voice to this chorus, contributing several articles to Harvard Business Review on tech addiction, one of which stressed the consequences of push notifications on our productivity.

Books such as Irresistible by Adam Alter, Hooked by Nir Eyal, Digital Minimalism by Cal Newport and numerous others have delved deep into the topic.

When you think about the kind of person who picks up and reads a 70,000 word book on tech addiction, they fit a certain profile. These books, while excellent, risk preaching to the converted, or the already curious. A best-selling non-fiction book might sell tens or hundreds of thousands of copies, and reach people of influence who can begin a wider conversation, but books pale in comparison to the ability of streaming platforms such as Netflix to reach the mass market, with upwards of 50 million people viewing its more popular films.

The majority of people don’t realise how their behaviour is being manipulated to keep them engaged on social media, nor that the purpose of doing so is merely to serve them ads so that companies can sell products and make money. The majority of people don’t realise that while they might be users of Facebook or Instagram, they aren’t the customer. The customer is essentially the company buying the ads, and the product….well, that’s us.

This is why I was heartened by the release of The Social Dilemma on Netflix, a 90-minute docudrama which brings these facts to the attention of a much larger audience. The film raises awareness of the threats posed by big tech not only on our personal lives, but also on democracy and society at large.

It centres around Tristan Harris — co-founder of the Center for Humane Technology and former design ethicist at Google — as well as a handful of other prominent current and former tech executives from Google, Facebook and Pinterest, among others.

The film’s message is augmented by a fictional drama that is played out intermittently throughout the film, honing in on the very real, and very relatable struggles that a suburban family is experiencing with tech, hence why this is a docudrama, and not just a documentary.

The family’s young daughter, Isla (Sophia Hammons) has her self esteem shattered by a hurtful comment. Teenage son Ben (Skyler Gisondo) is lured into the politics of the ‘extreme center’, evidently because his world view is shaped by a filter bubble in which he sees nothing but ‘extreme center’ content online.

He sees his side is right and the other side as wrong, or downright evil. Sound familiar?

YOU ARE THE PRODUCT

The film’s tech executives make a point of stressing that technology has done enormous good for the world. There’s little disputing that. But a tool is only as good as how you use it.

Harris goes a step further, refusing to liken our smartphones to a tool. A bicycle is a tool, he says. It patiently waits for you to use it for your purposes, whereas our smartphones and social media accounts lure us in, either through notifications or our own addictions, for its own purposes.

The Social Dilemma goes to great lengths to demonstrate that we are at the mercy of algorithms constantly trying to suck us back in, and does a great job of anthropomorphizing this fact with three seedy looking triplets (very well cast and played by Vincent Kartheiser), pushing all of the right buttons and serving up all of the right content that will keep their user, teenage son Ben, hooked. At one point, after Ben had abstained from using his phone for three days, they desperately fired off a notification informing him that his ex had had started a new relationship, promptly sending him down a all-night-long anxiety-induced spiral of swiping, commenting and liking.

The film points to the growing polarisation in society today, and threatens civil war breaking out and then end of our civilization as we know it. Given the way tech has been used to influence public opinion, game elections, resulted in the genocide of hundreds of thousands of muslims in Myanmar, and now sees prominent American cities burning, some might say we’re already there. But we are warned that it could get a lot worse, and that there might be no going back.

Harris and others stress that this is not an attack on big tech, but that what is happening today is the unintended consequences of a business model that companies such as Facebook and Google are beholden to, thanks to shareholder returns and quarterly earnings reports. They say that what’s required isn’t better AI — as Mark Zuckerberg would have you believe — but education, collective will, and regulation.

As far as entertainment and engagement goes, I give the The Social Dilemma five stars, but the film wasn’t created merely to entertain, it was created to educate, and to inspire people to change.

At one point in the film, Harris can be seen rehearsing a keynote talk in front of a small audience, and he struggles to find a word to capture the essence of the problem in a way that gets people to stand up and take notice. I fear that this moment might actually characterize the film at large. If the purpose of the film was to drive behaviour change, then I feel it might have fallen short.

A guide to achieving twice as much in half the time, and living your best life. In stores worldwide October 2020.

Will this film drive behaviour change? It sure will. Several of my friends have already told me that they’re thinking of deleting Facebook and Instagram, after having seen it.

Could it have done a better job to get even more people re-evaluating their relationship with tech and changing their habits? Definitely. And that’s where it falls short.

Still, this was a really well done docudrama, one that left me fearing for the future and further honing my own relationships with technology, and one that is but a piece in a larger chess game of pieces in the fight against tech addiction.

Watch it, and encourage anybody and everybody you care about to do the same.

If you’re looking for six quick tips to curb your tech use and liberate you from big-tech’s algorithms.

Ultimately, habit formation takes time, and the more you find yourself abstaining from reaching for your phone — especially when you’re bored — and finding something else to do, the easier it will become.