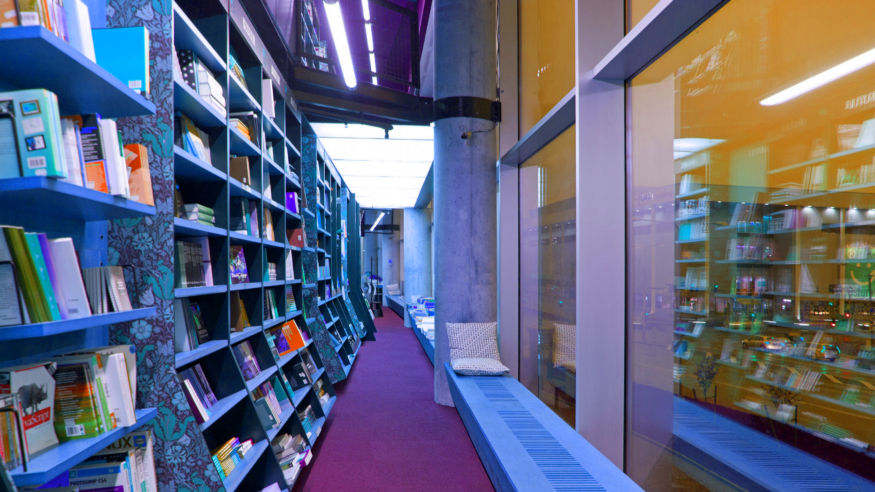 For a long time, I was dogmatic about my beliefs, and whenever somebody questioned or attacked a belief I held, I saw it as a personal attack and got defensive.

But in my early to mid-30s, having spent several years in the entrepreneurship space, and having spent much of that time reading about all sorts of myriad topics that could help me get ahead — business, technology, philosophy, psychology and so on — I found myself truly relating to Socrates’ maxim that “To know, is to know that you know nothing”.

I also had the privilege of speaking with hundreds of thought leaders across different domains on my podcast, Future Squared, which helped me cultivate a multi-disciplinary world view.

The fact that I would have an award-winning economist on one week, espousing a certain world view, and then have an award-winning psychologist on the next week, espousing a view that contradicted what the economist said, made me more in tune with the fact that nobody knows for sure what is right. We are ultimately operating in a complex world and trying only to understand what is most right based on the evidence at our disposal.

Most things aren’t black or white, but gray, and truly appreciate and behave in line with this fact, one must read widely.

FROM NARROW TO WIDE LENS

Let’s say I began my education by reading Ayn Rand’s Atlas Shrugged, and books just like it that espouse capitalist and individualist ideologies. I would probably find myself big on her philosophy of objectivism and the underlying principles of reason, hard work, and free will. Ultimately, if you want a better life, go and get it.

And for many years, this is essentially the world view I espoused, and it fueled me whilst I built my first successful company. It served a purpose, but it also turned me into somebody who couldn’t tolerate or relate to a large percentage of humanity for all the wrong reasons.

But by venturing outside of this narrow philosophy, and into other domains — such as biology, economics, psychology, and spirituality — my world view began to shift dramatically.

One such book that ultimately got me to question the ‘go and get it’ mantra was neuroendocrinologist Robert Sapolsky’s book, Behave: The Biology of Humans at Our Best and Worst, which unpacks human behaviour. It ultimately makes the case that our behaviour is influenced by not just our attitude in the moment, but many factors including our genetics and biology, fetal conditioning, infancy, upbringing, past experiences and immediate environment. It makes a compelling case for us not having too much free will or agency over our decisions, and that if someone is a ‘go-getter’, that they’re probably predisposed to being one.

By reading economics journals, I learned that most of your economic prosperity is attributable to where you are born and grow up, and into what household.

By reading The Paradox of Choice by psychologist Barry Schwartz, I learned that happiness isn’t a matter of making more money, accumulating more or better things, and having more options, but by being truly all-in and content with the choices that we make. We can forever pursue greener pastures but ultimately find ourselves miserable in the process.

This ties in to many Eastern philosophies, such as Buddhism, which teaches us that desire is the root of all suffering, and that suffering ends when acceptance begins.

Finally, the notion that you must work hard is true to some degree, but should not be confused with working smart. Ultimately, we can only get into what psychologists call the flow state for about 4 hours a day, and beyond that we hit the point of diminishing returns. We are much better off working on high value tasks for four hours a day than what are typically shallow level ones for 12 hours a day.

So with all of this considered, my worldview is now a lot more nuanced, and a lot less dogmatic.

All of the abovementioned ideas from philosophy, biology, economics, psychology, spirituality, and workplace productivity all make sense in their own right.

Yes, there is value in putting in the effort, taking ownership and going after things.

But one must be somewhat predisposed to these things.

And one must have access to the opportunities to do these things.

And one must realise that doing these things and accumulating more won’t necessarily make you happier.

With this world view in mind, I am a lot more tolerant of all people and a hell of a lot less judgmental. I am generally, or at least I hope the people closest to me find me a better person.

Not only that, but with what Ben Horowitz calls a ‘strong opinions, weakly held’ mindset, I am open to discussing ideas with people from all walks of life, and no longer see attacks on my beliefs as personal attacks, but opportunities to update my world view.