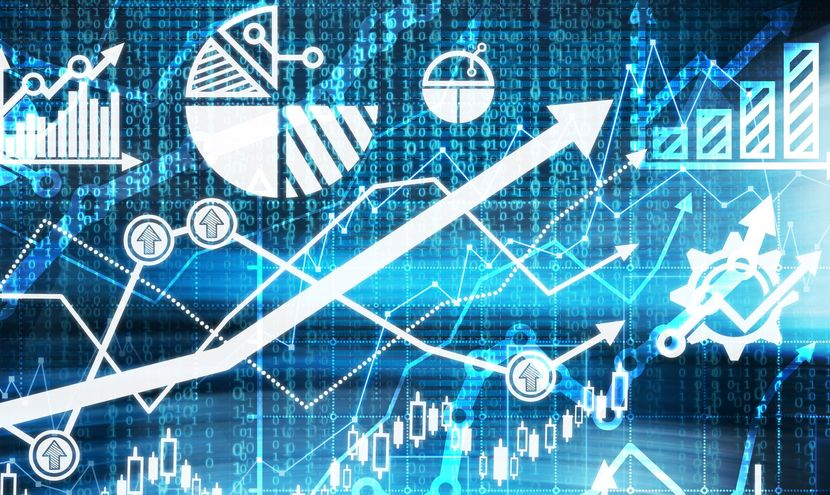 However, that high risk doesn’t necessarily need to translate to high cost, especially not in the early stages of the innovation lifecycle (below). In fact, the cost of not exploring disruptive innovation can be much higher with countless companies having paid the ultimate price in recent years for neglecting it.

Similarly, the cost of exploring purely safe, predictable and incremental innovation can be exponentially greater in the early stages and often offer little reward.

Clearly articulating and communicating these facts to senior management up front can go a long way towards getting and maintaining top-down support for your corporate innovation strategy.

I’ve developed the following chart to help drive conversations with senior managers and clearly articulate the risk and reward profiles of the two key types of innovation that large organisations are talking about today.

Incremental innovation: Certainty is high when exploring incremental innovation because for the most part, we’re dealing with many known variables. There is less ambiguity about who our customer is, how much it will cost to build and take a product to market, which distribution channels we’ll use to get the product in customer hands, what features customers want, which relationships we need to tap and so on.

Think about EA Sports releasing yet another version of its prized FIFA video-game series — something it has been doing every year since 1993’s FIFA International Soccer (I still remember playing this on my 486 PC!).

Incremental Innovation: Such innovation lends itself to the nearer term and aligns with both senior executives and shareholder demands for short-term returns. Apple CEO Tim Cook has done a fantastic job at focusing on short-term wins and incremental innovation since the passing of Steve Jobs, however many pundits such as Steve Blank, suggest that this may be coming at the expense of long-term sustainability and growth.

“Apple under Cook has doubled its revenues to $200 billion while doubling profit and tripling the amount of cash it has in the bank (now a quarter of trillion dollars). The iPhone continues its annual upgrades of incremental improvements. Yet in five years the only new thing that managed to get out the door is the Apple Watch. With 115,000 employees Apple can barely get annual updates out for their laptops and desktop computer.”, writes Blank. He goes on to compare the head of Apple to Steve Ballmer, who optimised short-term gains by squandering long-term opportunities.

Disruptive innovation by nature finds a foothold in the market with early adopters which usually makes up about 5% of the eventual market and can take years to cross the chasm to the mainstream.

Airbnb made $200 a week in its first year before growing to become the US$30B company that it is today. At one point, Airbnb’s founders went as far as selling their own brand of US Presidential Race inspired cereal just to pay off their credit cards and stay afloat for just that little bit longer.

This also explains why senior managers tend to shy away from disruptive innovation, because it can take years to generate a return, if at all.

Both incremental innovation and disruptive innovation can be costly right from the get go but that all depends on the approach you take to explore and develop.

Think about the manufacturing, marketing and distribution costs involved with rolling out a new incrementally improved iPhone?

Similarly, consider the costs associated with a large FMCG rolling out a beverage with a ‘great new and improved taste!’ that sits nestled amongst potentially hundreds of competitors on supermarket shelves across the country. Definitely not cheap — especially not when such new and improved offerings ultimately tank (see Arnott’s Shapes).

Disruptive innovation: For many years, corporate innovation teams and early stage entrepreneurs would bet big on an idea they’d probably jumped to conclusions about. It’s still happening today and explains why so many startups fail — market failure — but that is changing.

The lean startup approach came into the public consciousness several years ago and is continuing to gain momentum. It is essentially underpinned by the idea of defining the key make or break assumptions underpinning your solution and business model, building low-fidelity prototypes to quickly and often cheaply test your assumptions, learning from immediate customer interactions and iterating towards validating those assumptions.

These low-fidelity prototypes could be as simple as customer surveys, online ads, landing pages or ‘wizard of Oz’ prototypes that look like the real thing, but actually aren’t.

Incremental innovation: While incremental innovation might deliver returns in the short-term, these returns are often based on visible, predictable and replicable innovations that usually serve to maintain or incrementally improve revenues, rather than carve out significant new revenues and unlock growth. As mentioned earlier, the risk of focusing on today’s revenues at the expense of tomorrow’s it that we, like Nokia in 2008, may soon find ourselves protecting a lemon as customers move on to disruptive offerings that seem to pull the rug out from under us seemingly overnight.

Conventional wisdom suggests pouring about 70% of your product investment into incremental innovation, 5–10% into disruptive with about 20% into a mix of the two — adjacent innovation — which combines disruptive and core assets (think UBER Eats).

Whatever the case, if executives only take three things out of this article it should be this: