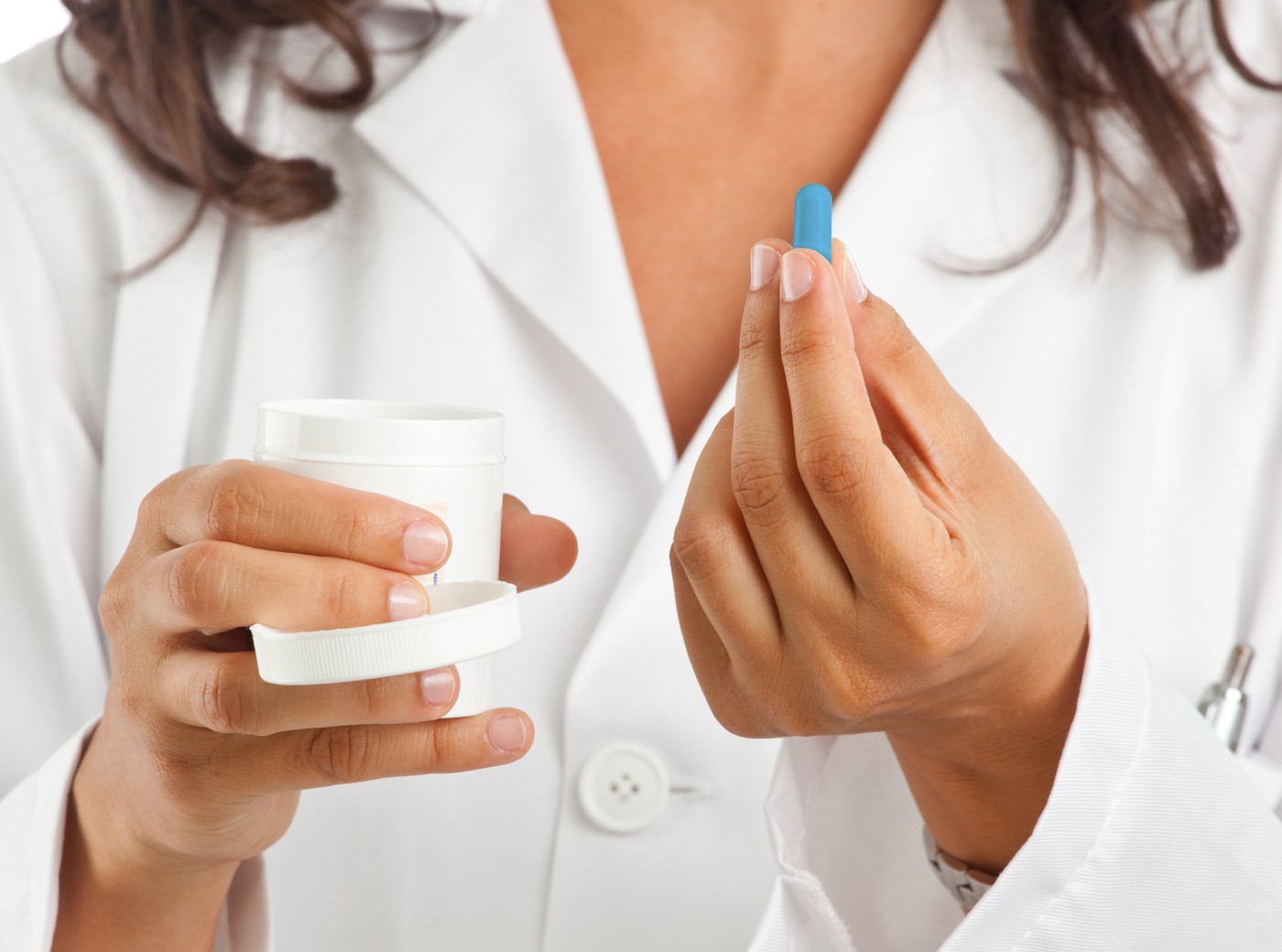 The Alchemist is one of my favourite books. In it, a young shepard by the name of Santiago embarks upon a far reaching journey across the desert in search of treasure.

Sure enough he finds the treasure, but shockingly, he discovers that it was at his feet before he embarked upon said journey. But crucially, without going on the journey he would not have discovered this.

The Downsides of Clear and Specific Goals

I’m an advocate for SMART goals — specific, measurable, actionable, realistic and time-bound — because they help us to objectively monitor our progress, adjust accordingly and keep ourselves accountable.

But if you set out on a path with a very specific destination, one of two things will happen — you will either get there or you won’t.

On the contrary, if you set out on a path with a general but not overly specific idea of which direction you’re going in, and stop to look around once in a while, you open yourself up to a third potential outcome, the beautiful accident.

While much has been written about the nature of innovation and attempts have been made to distill the dark and serendipitous art into a methodical, step-by-step science — the ‘lean startup’ for example — many of the discoveries that have shaped our world happened by accident by people who were poking in or around an area.

Chances are your microwave has been getting a good workout during lockdown. You can thank Percy Spencer, a Raytheon engineer who found that the chocolate bar in his pocket had melted while he was testing a new vacuum tube. He discovered that aiming the tube at popcorn kernels forced them to expand, and shortly thereafter, in 1945, he filed a patent for the first microwave.

German physicist Wilhelm Roentgen discovered that a cathode ray tube he was working with would force a nearby fluorescent screen to glow whenever the room was dark. Exploring this further, he placed his hand in front of the tube and saw his bones up on the fluoro screen.

This discovery quickly evolved into the modern X-ray when the tube was replaced with a photographic plate to capture images. Fortunately, doctors no longer need to make incisions in our body every time something doesn’t feel quite right.

In 1956 American inventor, Wilson Greatbatch, installed an ill-fitting resistor into a heart rhythm recorder, and it started emitting electrical pulses, not dissimilar to the beat of a heart. After several iterations, the first pacemaker was successfully installed into a dog just two years later.

Back in 1928, a bacteriology professor by the name of Sir Alexander Fleming was embarking upon a vacation. He was so anxious to take some time off that he left several petri dishes to rot back at his lab. Upon returning, he discarded most of the useful dishes but noticed that a green mold had contaminated one of the dishes and it was killing some of the bacteria it was engulfed by. This led to the discovery of penicillin, and with it, the era of lifespan expanding antibiotics.

The famous blue bill was originally tested as a heart medication, but clinical trials revealed an unexpected ‘spike’ in the data. Men started to report longer and stronger erections, especially those who had struggled to go to the rodeo previously. And it’s anybody’s guess how many relationships and marriages have stood the test of time thanks to this little blue pill. At the same time, the reborn Casanovas might have also found themselves with more reason to wander.

Stop Waiting For The ‘Right Idea’

When I speak with would-be entrepreneurs, I often hear them say that they just don’t know what they should do, and that they’re waiting to come up with the right idea.

But here’s the thing, most breakthroughs didn’t start out as great ideas. More often than not, the inventions or the successful startup businesses you read about didn’t start out that way. It’s likely that they went through numerous iterations and are almost unrecognisable from the first seed of inspiration.

But by going on that journey, they were able to reveal paths that they were previously blind to, and learn from feedback to get them closer to the proverbial holy grail.

If you’re still waiting for the ‘right idea’, heed Michael Dell’s words — ideas are a commodity, execution of them is not — and get started .

A beautiful accident might be just around the corner.