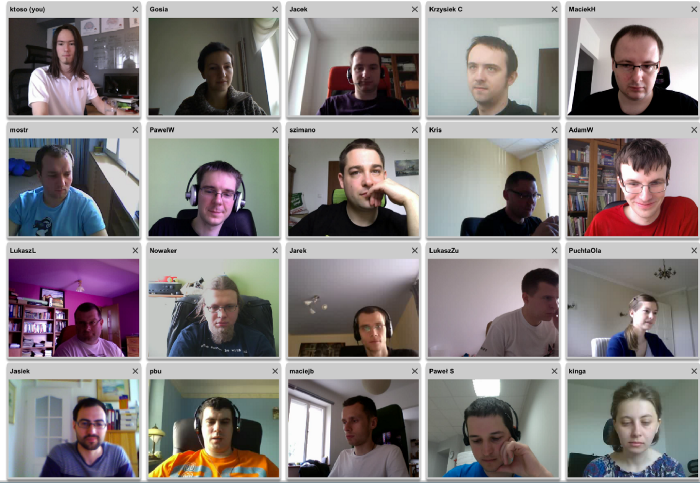 Last week I was invited to present my consulting firm’s services to a local government council.

I wasn’t surprised but I was still a little perplexed by the fact that there were eight people from the council present for what was a one-hour meeting.

Only, it wasn’t really a one-hour meeting. At least, not as far as the council’s outgoings are concerned. It was in fact an eight-hour meeting. That’s how much time and taxpayer money the council effectively spent on what was an inconsequential, introductory meeting.

Were all eight people required? No. Given what was being discussed, there should’ve been no more than two key people on the call. Instead, they were flanked by a suite of passengers.

Ironically, one of the services I was pitching was about our better ways of training.

So, why were so many people present on the call?

“It’s not my money, so why should I care if I invite eight people along to this 2-hour meeting?”

Employees with limited values-alignment often don’t think twice about inviting every man, woman, and their dog to a meeting because, well, they don’t need to foot the bill.

Entrepreneurs, on the other hand — particularly boot-strapped entrepreneurs who aren’t heavily reliant on venture capital or external sources of funds, tend to shy away from huge meetings because they see it as a cost.

The real problem with the above-mentioned meeting is that it’s not the exception but it’s the rule at most organizations today.

If you extrapolate this Invite All tendency across the entire organization, across an entire year, the cost of unnecessary meeting attendance can blow out to millions of dollars. Not only that, but the opportunity cost of what unnecessary attendees could have actually been doing with their time — hopefully something constructive — could account for millions more.

The principal-agent problem also opens the door to meetings being booked to get out of having to do any real work. “Let’s have a meeting. And let’s do it over coffee. And let’s walk outside in the sun while we have our coffee”. I’m all for walking meetings outdoors, but not when that becomes the end rather than the means.

“Let’s see what EVERYBODY else thinks before I make any kind of decision myself”.

Far too often, people typically outsource accountability to everyone else, manifest in not just meeting overload, but also the liberal use of Reply All ccíng 10 or more people.

“Hmmm what color shall we make this button on our homepage? I know, I’ll call a meeting!”

“Let’s call a meeting”, Why? “Because that’s how we do things around here, and I’m not aware of a better way to get things done”.

For so many organizations calling a meeting has become the default way of getting things done in lieu of better ways of communicating. When you’re a hammer, everything looks like a nail — so too with meetings being one’s tool of choice.

When we insist on inviting everybody to every meeting, we feed a meeting culture and a culture where people’s days are basically backed up with back-to-back meetings.

They can’t get anything done. Their workload keeps mounting. And work is ultimately unfulfilling as a result.

To get out of this toxic way of communicating and getting things done, a move towards asynchronous communication is key.

To learn more about better ways of communicating and working, check out my HBR post below.