Smell, Don’t Tell — How to Win Buy-In for Corporate Innovation 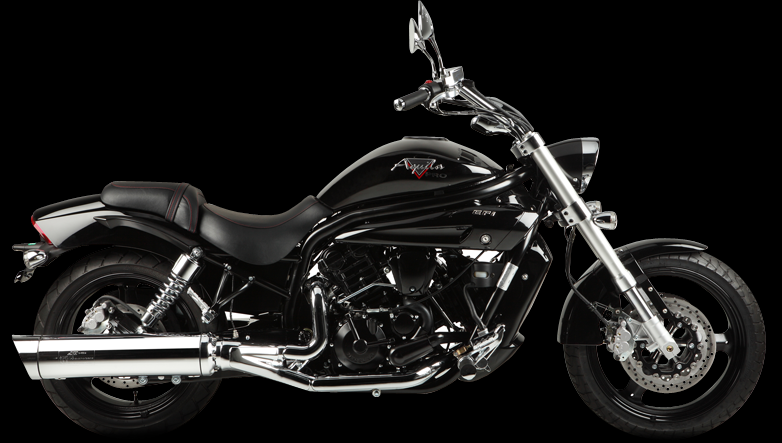 Winning buy-in from senior and middle management for corporate innovation initiatives is one of the biggest challenges intrapreneurs face.

Oftentimes, intrapreneurs resort to presentations and meetings with executives in an effort to convince them why they should explore new initiatives. Sometimes this works. Most times it doesn’t. Such pursuits fall flat because the recipients have an inherent lack of incentive to explore innovation, a preconceived notion that innovation is riskyand expensive and ultimately, don’t understand or connect with the proposition.

When we buy a new house, a new car, a new motorcycle (as I did last week) or any material possession, it’s usually not the airbrushed photos in a catalog or website that get us over the line. It’s usually not the bullet-pointed list of benefits. For me, it was jumping aboard my first Learner approved motorcycle — a Hyosung SV650 cruiser with a black and chrome finish — with my feet way forward on the footpegs, looking — okay, feeling — like Arnold Schwarzenegger in Terminator 2. It was this feeling and connection with the motorcycle that ultimately forced me to buy it.

Fostering a similar connection with corporate executives, or anybody you are trying to win over for that matter, will make your job so much easier.

In his most recent book, 50 Things That Made the Modern Economy, Tim Harford talks of the Great Stink, an event in Central London in 1858 during which the hot weather exacerbated the smell of untreated human waste that was present on the banks of the River Thames. Consequently, cholera went on to claim the lives of thousands and aside from that, London became an incredibly unpleasant place to live.

(For my conversation with Tim Harford, check out episode #185 of the Future Squared podcast).

But as history has demonstrated time and time again, human suffering often isn’t enough to stir us into action unless we see it and feel it. How many of us have neglected to contribute to a particular charity until someone we know or love falls victim to an illness said charity is raising awareness for.

In the case of the Great Stink, British Parliamentarians couldn’t escape the stink given that the Palace of Westminster is nestled on the banks of the Thames, and they were often seen covering their faces with rags as they left Parliament House. Consequently, the Thames Purification Bill was passed in just a couple of weeks, not months or years like bills passed long before and long after it, and the development of 1,100 miles of corrective drainage systems commenced.

The power of show, or err smell, don’t tell, was clearly in full force.

Check out this article for 8 other ways to win buy in for corporate innovation.