Most Zoom Calls are a Waste of Time 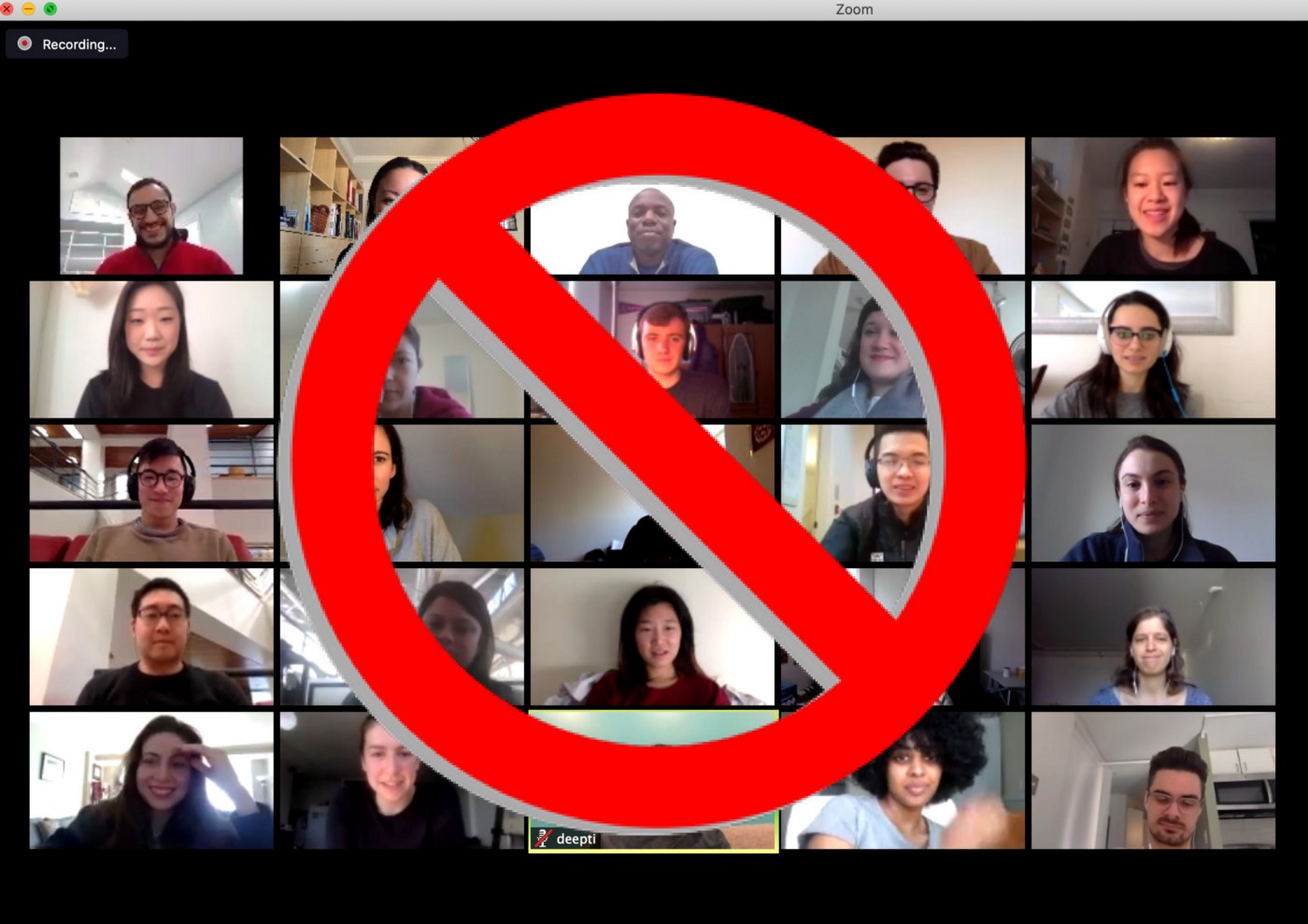 Ittook a global pandemic for organisations to finally embrace remote work at scale.

This forced experiment is in many respects a long overdue one.

I recall being a senior consultant at Ernst & Young in 2011, and thinking to myself that I could have been working remotely much of the time.

A decade ago, we had remote-access VPN with two-factor authentication to log in to our team’s shared files, email and our IM platform. We could get stuff done from virtually anywhere.

But while the capability was there, company culture was, and continued to lag far behind until COVID-19 reared its ugly head.

But as I wrote in The Five Levels of Remote Work, most teams are at what Automattic founder, Matt Mullenweg, calls Level 2 —they’re simply recreating the office, online.

Level 2 remote work is characterized by many of the bad habits that permeate the modern office, sabotaging productivity in the process. Yes, we have access to tools like Zoom — fast becoming a synonym for video-calls — but it’s what we do with those tools that matters.

It’s unfortunate that we’re falling into the same old traps from our home offices, where we should be afforded — providing we have set boundaries with our family and our pets — a more focused environment for doing our best work, free of a many of the 50+ interruptions we face each day in the office.

For the most part, how we’re using Zoom (or Microsoft Teams, Skype etc), equates to a monumental waste of time, and here’s why.

Unfortunately, rather than take ownership, many err on the side of caution, for everything, looping everyone into a meeting that doesn’t need to be there in order to gather consensus and outsource accountability. This might serve the meeting organiser but it wreaks havoc on the productivity of colleagues, as well as the collective performance of the company.

2) We Invite The Whole World

While I worked in banking, I recall numerous three-hour meetings, where 11 of my colleagues and I were briefed on an upcoming engagement. In truth, 10 of us were there to contribute for all of five minutes, while two people lead the monologue.

When I looked around the room, most people were preoccupied with their smartphones, their email or staring into space, perhaps contemplating what they’d have for dinner that night, not to mention opportunity cost.

The ding of desktop and smartphone notifications was unrelenting, and it was clear that most people were only physically present.

Instead of inviting the two or three people that are absolutely necessary, so many of the team-selfies I’m seeing, as well as the meetings I’ve been invited to by prospects and clients, usually feature eight or more people! As Jason Fried of Basecamp points out, aone-hour, eight-person meeting isn’t a one-hour meeting — it’s an eight hour meeting as far as the cost to the company is concerned.

Reflect on who really needs to be at your meeting, and invite only them. Try and cap your meetings to three people as much as possible. Remember, when you schedule time in your colleague’s calendar, you’re actually compromising their own schedule and priorities.

3) We Default Calls to an Hour (or longer)

For whatever reason, the default meeting duration at most organisations is still 60 minutes, regardless of what is being discussed. It could be a discussion that warrants a 15 minute conversation, but we’ll still schedule 60 minutes, and in line with Parkinson’s Law, effort expands to fill the time allotted. As such, we’ll spend the first 10 to 15 minutes on pleasantries alone, before harping on about something non-consequential for the next 45, and we’ll be lucky if we walk out of there with clear outcomes.

If you must have a meeting, ask yourself whether 15 or 30 minutes will suffice. Shorter meetings act as a forcing function, which get people to hone in on the problem or opportunity (if there is one), and get to the point and action items fast.

4) No Agenda, No Action Items, No Idea

Worst of all, we’ve invested company resources and our colleague’s time into having an hour-long, eight-person meeting, and we’ve walked out of there without a clear representation of what was discussed, what was decided, who is responsible for next steps, by when and so on.

Go into meetings with an agenda and come out of there with captured minutes or discussion points, action items, responsible persons and due dates. Make sure meeting attendees can access discussion points at a central location if they need to refer back to it.

It might be tempting — in this time of social isolation — to call another Zoom meeting with the entire team because it’s comforting to do so, at least emotionally. But as in the office, try to keep your social calls and drinks to after hours, so people can invest their best cognition into actually getting shit done.

* Free Download — get the first chapter of my forthcoming book on office productivity, Time Rich, below! *