If Geeks Are the New Cool, Will We Lose Fewer of Them? 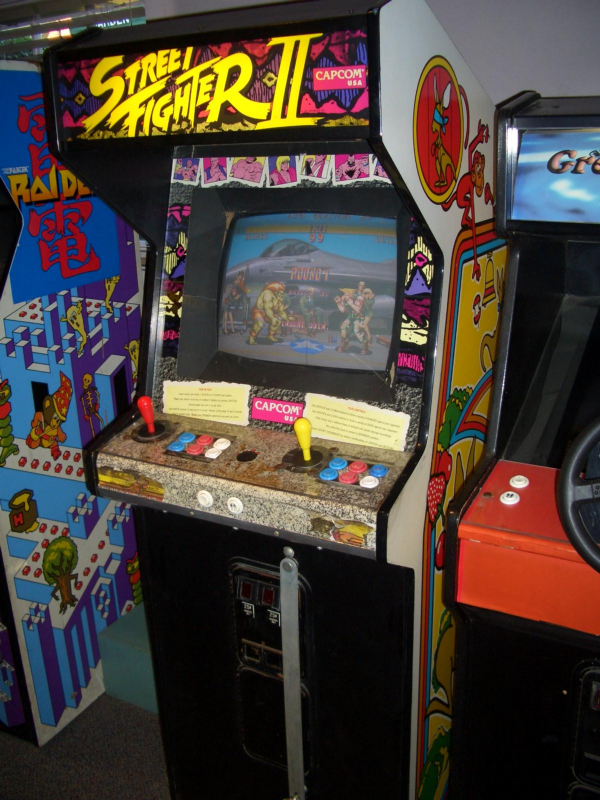 Tommy was my best friend in the third grade.

Like me, his parents had migrated to Australia in the 70s from the then socialist Yugoslavia, in search of a better life. As such, his parents had instilled beliefs around the value of education and hard work in young Tommy.

It was 1993 and we were both big basketball fans at the time. I was a fan of Charles Barkley’s Phoenix Suns while Tommy fell for the mass appeal of Michael Jordan’s Bulls. Much to my horror (and eventual tears, as my older sister likes to remind me on occasion), the Suns lost the 93 NBA Finals to the Bulls and Tommy made sure that I didn’t forget about it…for months.

Our third grade teacher had split our class up into the chocolate treat inspired ‘smarties’, ‘M&Ms’ and ‘buddies’ categories, based on our apparent academic abilities. Today, this is something that I am strongly against as it instills self-limiting beliefs in kids at a young age which can have devastating consequences on their life choices and ultimate outcomes.

Tommy and I, for whatever reason our teacher observed, were elevated to the rank of smarties.

Tommy excelled at science and technology while I found my strengths in maths and English.

When not striving to maintain our ‘smarty’ status in school, we enjoyed shooting hoops, playing Street Fighter II (left) and riding our BMXs around Sunshine, a densely migrant populated, working class suburb in Melbourne’s west.

As we got older, the need for social validation kicked in. I found my relationship with Tommy started to strain. He started running with the ‘cool’ kids which was manifested by taking less interest in studies, talking back to teachers and picking on vulnerable kids. I managed to walk the delicate line between the cool kids and for lack of a better word, the nerds.

It seemed that every decision Tommy made compounded. A need to fit in and feel validated lead to hanging with the cool kids, which led to slipping grades, which lead to taking up smoking at a young age, which lead to flirting with local gangs and eventually dropping out of school in the tenth grade.

The last I heard, Tommy is a recovering meth addict, struggles to hold down a job, is paying child support and is ultimately living for the weekend.

I lost Tommy but more importantly, the world lost him. He showed all the signs of somebody who could have made a significant contribution to the world - intelligence, charm, energy, curiosity - but the lure of ‘cool’ took him from us.

Malcolm Gladwell discusses the compounding effect of small butterfly moments in his best-selling book, Outliers. He finds that because junior hockey players are registered based on the calendar year of their birth, the biggest and strongest players tend to be those born in the first few months of the year.

It seems Tommy’s decision to run with the cool kids back in 1994 ultimately became his being picked for the C-team moment.

We all go through a crisis of identity as we grow up and make decisions that we look back on years later with a hint of embarrassment. But many of those decisions become a necessary part of growing up and a huge part of our journey to self-discovery and growing into the ever-evolving person we are today. Many of us are lucky enough to emerge from it stronger, wiser and with new transferable skill-sets.

In my case, I found identity as a teenager through growing my hair down to my waist, playing guitar in a heavy metal band and engaging in alcohol-fuelled partying on weekends. But all the while I persisted in my studies and eventually my rockstar dreams and penchant for partying took a backseat. Today, I still enjoy the occasional whisky and cranking an Iron Maiden record to eleven, but the decision to pick up a guitar was ultimately not an unhealthy one and my partying didn’t consume me and compound to the point of no return.

Tommy wasn’t so lucky. The choices he made ended up consuming him and he wasn’t able to find his way back.

He was just one of many kids in my school who chose that path, which was just one of thousands of schools in Australia, which is just one of 196 countries around the world where a similar story has been told for decades.

Imagine how much potential we’ve lost.

Geek is the new cool

Today, the growing narrative that “nerds are the new rockstars” has the capacity to change that.

When kids look up onto a stage, they’re just as likely to be enamoured by a popular rock band as they are Elon Musk laying out plans on colonising Mars, Mark Zuckerberg announcing Facebook’s VR plans or a local startup pitching for investment. Kids are tech natives and apps such as Snapchat, founded by 25-year old wunderkind Evan Spiegel, are a massive part of their lives. Running the occasional kids entrepreneurship class myself, I’ve listened to heaps of 10-year olds wax enthusiastic about going to Mars on SpaceX!

A rapidly increasing number of kids are learning how to code, setting up vlogs and their own e-commerce stores. Ubiquitous internet access, cloud computing and exponential technology growth means that it’s never been easier, nor more exciting, for a 10-year old to start a business online and reach the entire world.

It’s real and empowering. And it just might be enough to save this generation’s Tommy from making the same mistakes.

Technology is not just an enabler of new business models. It’s an enabler of young talent and the earlier we encourage kids to start exploring the possibilities, the likelier they are to succeed and have their own A-team moment.